Faced with more competition, the pioneering tequila brand must lean more into its heritage and not rest entirely on its image. 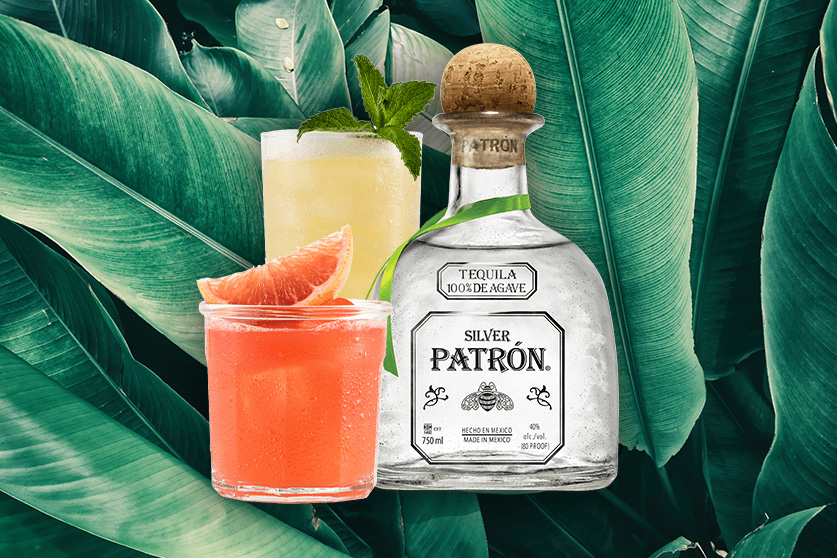 Adrian Parker, VP of marketing for Patrón, makes a celebrity analogy when describing the tequila’s evolution. “For so long we’ve been seen as probably the Kardashian of tequilas,” he says on the latest edition of Ad Age’s Marketer’s Brief podcast. But “we are actually more the Lady Gaga.”

By that he means that Patrón, which once got by on image alone, must lean more into substance as it fends off countless new competitors in the high-end tequila category that it pioneered when it launched in 1989. The approach can be seen in recent limited-edition varieties that play into its heritage and craftmanship, like the Patrón Estate Release, made from Weber Blue Agave cultivated on the grounds of the Hacienda Patrón distillery in Atotonilco el Alto, Mexico.

“For many years in Patrón history, we didn’t have to explain [heritage]—we were Patrón. We were badge value, we were bottle service, we were cocktails,” Parker says. “We were embedded into culture and movies and entertainment.” But now, he says, consumers want to know more. “We are excited people are asking, because we actually have a story to back it up,” he adds.

Which brings him back to the Kardashian-Gaga analogy: “If you think about Lady Gaga, she was a classically trained musician. She was playing piano and singing at a very young age,” he says. But “when you see her on stage or you see her in a magazine, you don’t know all the work that went into [getting] there. For so long, that was Patrón.”

Parker has a lot more on his plate than Patrón. He also holds the VP-marketing title on Grey Goose vodka. Both brands have been under the control of Bacardi Ltd. since the liquor conglomerate scooped up Patrón in a $5.1 billion deal last year. Earlier this year Patrón and Grey Goose were consolidated under a single agency team, Interpublic’s MullenLowe and Publicis Sapient. The duo had been working on Patrón for several years.

On the podcast, Parker describes Grey Goose’s new marketing approach, which has moved away from focusing on special occasions to lean more into everyday moments. A new campaign, called “Live Victoriously,” launched in April and includes ads encouraging drinkers to “live like every day is your birthday” or “your phone doesn’t exist.”

According to Parker, Grey Goose’s marketing had been stuck playing into the “old codes of luxury,” like yachts, caviar and “the bling and ostentatious.” By doing so, the brand became “irrelevant to a growing consumer base” that is into a more modern interpretation of luxury that includes “accessibility, sustainability, ‘personability’” and learning the backstory of brands.

“The opportunity for Grey Goose was to still tout your quality ingredients and your gravitas, but do it in a way that is relatable,” he says.