Plus, for auto marketers, are car shows still worth it? 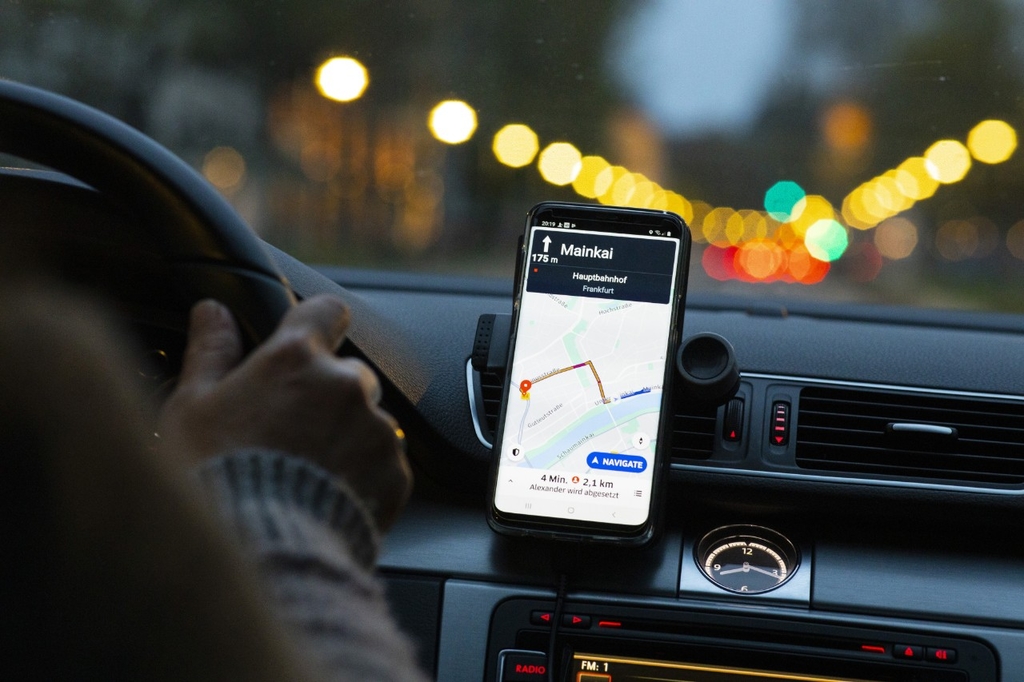 An UberX driver in Germany

Uber cuts 400 marketing jobs
Uber is laying off 400 marketing employees, about one-third of the department, to trim costs after it went public two months ago. “Many of our teams are too big, which creates overlapping work, makes for unclear decision owners, and can lead to mediocre results,” CEO Dara Khosrowshahi wrote to staff, as reported by Bloomberg News. The company has about 25,000 staff globally. Change has been afoot for weeks: Chief Marketing Officer Rebecca Messina left last month, and Uber’s communications lead, Jill Hazelbaker, assumed responsibility for the department. The ride-hailing service is not profitable, and some commenters expressed surprise that the marketing department ever reached 1,200 people to begin with.

One telling detail reported in The New York Times’ article on the layoffs: According to a memo from Hazelbaker, the marketing team’s organizational charts ran to more than 388 pages. Yes, 388—that's not a typo.

Under Armour’s CEO weighs in after Trump comments on Baltimore
After President Donald Trump slammed a majority-black congressional district in Baltimore as a “disgusting, rat and rodent infested” place where “no human being would want to live,” Under Armour CEO Kevin Plank posted an Instagram video in defense of the city where his sportswear company is headquartered. As CNN Business writes, Plank “didn't mention Trump by name, but the intention was clear with his caption: ‘On behalf of the thousands of UA Teammates who proudly call Baltimore HOME... Work to be done but we are of this city and for this city.’” The video, which CNN says dates back to last year, is a montage of athletes, workers, children and community events, with a voiceover about the city's potential. Plank came under fire in 2017 for remarks supporting Trump; he later distanced himself from those comments and left Trump’s manufacturing council. Golden State Warriors star Stephen Curry was among those who commented on Plank’s new Instagram message: “Love it!” Curry posted.

Auto shows aren't what they used to be
Audi unveiled its e-tron SUV, not at an auto show, but at a San Francisco event that included drones lighting up the sky in an Audi logo. As Ad Age’s E.J. Schultz writes, Audi, Mercedes-Benz and BMW all sat out the U.S.’s most iconic auto show in Detroit earlier this year. Schultz writes:

“Auto shows, once an imperative for brands looking to make a splash with new model launches, are facing scrutiny as automakers find other ways to create buzz and reach consumers.”

One thought some marketers are having: Why share the stage with competitors when you don’t have to?

Just briefly:
Another one: Capital One says “a hacker accessed the personal information of approximately 106 million card customers and applicants, one of the largest-ever data breaches of a large bank,” The Wall Street Journal reports. A former Amazon Web Services employee has been taken into custody in connection with the breach, The Journal says.

Small but mighty: The Ad Age Small Agency Conference & Awards is today and tomorrow at The Ritz-Carlton in New Orleans. Keep an eye out for the list of winners.

Video of the day: Lil Nas X stars in a so-cheesy-it’s-funny video of his visit to Twitter headquarters, in which he takes over CEO Jack Dorsey’s job, wears a Twitter-branded cowboy hat and decrees the need for an “edit” button, all set to a remix of “Old Town Road.” Read more by Ad Age’s Ilyse Liffreing, and watch it here.

Campaign deep dive of the day: Check out Ad Age’s nifty interactive illustration of the collaboration between Baskin-Robbins and Netflix on a re-creation of one of the “Stranger Things” locations from Season 3, the Scoops Ahoy ice cream shop. In the experiential campaign from agency 22Squared and production company M ss ng P eces, the team hired actors who were fans of the show so they could improvise convincing banter with customers. Read more by Ad Age’s Ann-Christine Diaz, and check it out here.