Stephanie Prager, head of global agency and platform solutions, tells Ad Age why the social platform is merging its agency and tech teams

Stephanie Prager, head of global agency and platform solutions, tells Ad Age why the social platform is merging its agency and tech teams. 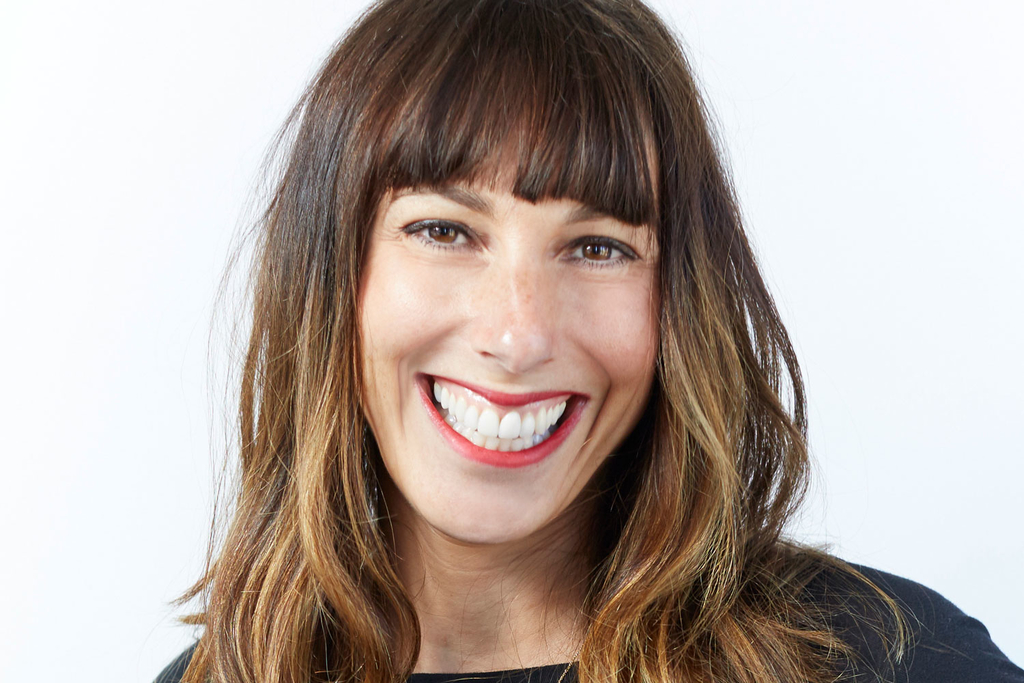 Twitter is evolving its relationship with advertisers in a move that combines the social platform's two ad-industry-serving teams: the agency development team that maintains relations with Madison Avenue's top firms; and the platforms solutions department, which handles relationships with the marketing technology companies like 4C Insights, Amobee and SocialCodemarketing. Twitter announced the changes on Wednesday.

The marketing technology companies work directly with agencies and brands to execute automated ad campaigns on platforms like Twitter, Facebook, Snapchat and Pinterest. They develop unique ad-buying technology that connects to the platforms through APIs—application programming interfaces—and they analyze data from the conversations on Twitter and apply that to targeting ads.

One executive at a marketing technology firm that works with Twitter says that the partners typically prefer a dedicated team, devoted solely to their issues, but it makes sense from an efficiency standpoint to combine the two. The executive spoke on condition of anonymity because of a close relationship with Twitter.

Twitter declined to say how many people work on the agency development and platforms teams, but there won't be any staff reductions, according to a Twitter spokeswoman. Nick Bennett will remain the head of platforms solutions and report to Prager, says the spokeswoman.

Last year, Prager rose to head of global agency development at Twitter from her previous role as leader of U.S. agency development. Twitter is coming off a hot second quarter, ending in June, when it generated $727 million in ad revenue, up 21 percent year over year. It grew to 139 million daily users, a year-over-year increase of 14 percent. The company said it streamlined its ad products in the past year, becoming more focused on "higher performing, better formats," said Ned Segal, Twitter's chief financial officer during an earnings call last week.

On Wednesday, Prager talked with AdAge about how the new structure helps the team unify a message to advertisers that was increasingly becoming entangled anyway. Here is what Prager had to say about what's changing and why:

The agencies and our API partners, called platform solutions, are two businesses that we are prioritizing. They are the engines that efficiently scale the business all around the world.

Why is now the right time to combine ads API and agency relations?
Look at what's happening with ad agencies' buying-data providers. The acquisitions ... IPG buying Acxiom, Publicis buying Epsilon, Dentsu Aegis Networks has Merkle ... they are putting data at the core of all they do. This is how we can respond, knowing it's a huge priority for them. The ads API has the potential to translate big data into smart executions on behalf of marketers.

You've led the global agency development team for a year and a half. What has been your strategy to get advertisers more invested in the platform?
One of the programs that we put into place is called Innovators—agency education events that are running globally. We don't really like creating things in a vacuum so agency relations is important, and anything we're bringing to market we do with them by our side. We want to have their input.

But a lot of Twitter rivals have educational sessions and meetings with agencies. What have you done differently?
What you typically see when doing events inside agencies, often the presentation is provided for a mass audience. With Innovators, we actually bring specialists. It's not one-size-fits-all across agency account teams. We have product showcases with specific agency accounts teams.

How does folding in marketing technology partners help?
The ads API team, given how data-driven they are, makes for much more compelling opportunities for agencies and brands. Advertisers can ingest that data so that planning and insights become much more dynamic in real time. So it's influencing how they can go to market.

Now, by pairing the two teams between agencies and the ads API team with expertise in campaign management and data insight extraction, it allows us to go back into agencies with the blueprint on how to launch products and connect with what's happening on Twitter.

With this move, Twitter gets to talk more about its data. It has a public stream of data. Is that an advantage at a time when rivals are having to rethink their own data, which can be considered more private, while Twitter is built to broadcast as widely as possible?
Twitter is a public platform, so that is unique. It's a strategic advantage. These conversations that happen on the platform are incredibly insightful. It's giving marketers cues on what consumers think about, what they talk about how they feel about things.