Google is changing its settings to fend off antitrust scrutiny

The search giant will prompt Android users to make a choice between Google and three other rival options as their default search provider. 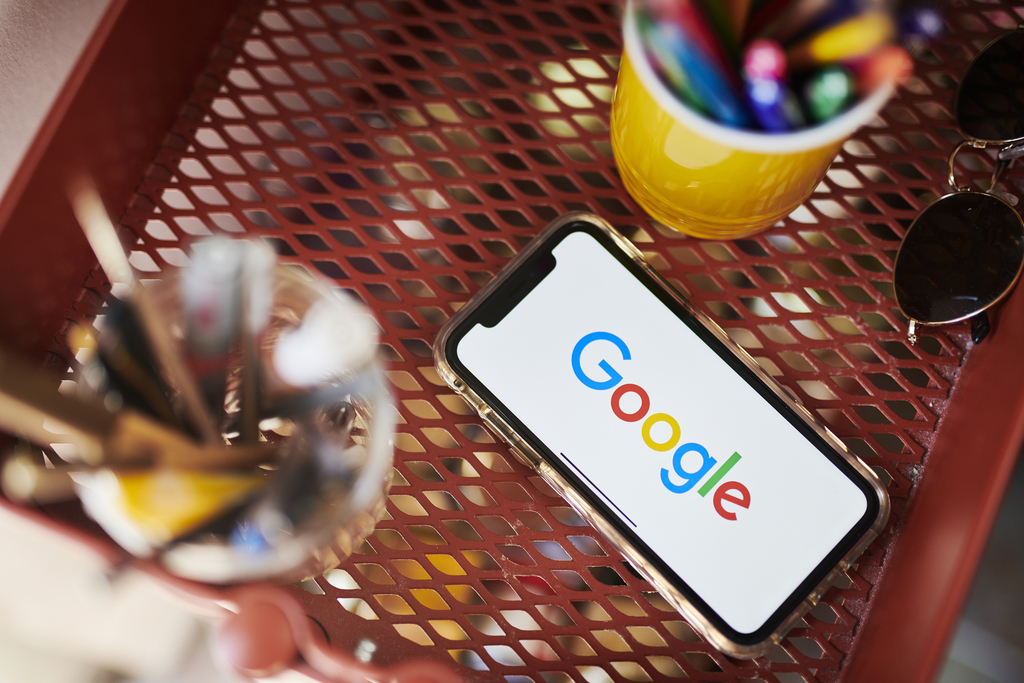 Alphabet Inc.’s Google will require rivals to bid in order to become listed as alternative search providers on Android smartphones, a move to try to keep additional antitrust scrutiny at bay.

Starting next year, Google will prompt users to make a choice between Google and three other rival options as their default search provider. Google invited search providers to bid as part of an auction on the new choice screen, which will appear when a user sets up a new Android smartphone or tablet in Europe for the first time.

The European Commission, the bloc’s antitrust body, last year fined Google 4.3 billion euros ($4.8 billion) for strong-arming device makers into pre-installing its Google search and Chrome browser, giving it a leg up because users are unlikely to look for alternatives if a default is already preloaded. The EU ordered Google to change that behavior and threatened additional fines if it failed to comply.

Eric Leandri, chief executive of Paris-based search engine Qwant, called Google’s move "a total abuse of the dominant position" to "ask for cash just for showing a proposal of alternatives."

Google in April started presenting users with a choice of alternatives to Google search and Chrome. But FairSearch, an anti-Google group of competitors and an official complainant to the EU, at the time said the changes were insufficient because it kept Google as the default on all Android devices. The bloc’s antitrust chief, Margrethe Vestager, recently said "it seems somewhat challenging to produce a choice screen that really will give consumers a choice."

If deemed satisfactory, the changes could help Google avoid additional fines for failing to comply with the EU’s order. FairSearch didn’t immediately respond to requests for comment.

A European Commission spokeswoman said the EU would be "closely monitoring the implementation of the choice screen mechanism" and noted that the changes allow rival search engines the possibility to strike deals with smartphone and tablet manufacturers to pre-install their services.

The auction solution mimics a similar remedy offered by Google in a separate EU antitrust case, where it was ordered to offer equal treatment to e-commerce rivals. It opted to sell space in an ad panel at the top of its search page and split off the Google Shopping unit, which must bid against rivals without financial help from parent firm Alphabet. Google has sought to make additional changes after rival services said they still weren’t seeing much traffic to their own websites.

Google’s approach is a far cry from Microsoft Corp.’s solution about a decade ago. In 2009 Microsoft appeased European regulators, who were concerned about the dominance of its Internet Explorer web browser, by agreeing to present Windows users with a choice of as many as a dozen alternatives when setting up the operating system. Rival browsers were selected based on their existing popularity, and presented to users in a random order. Microsoft didn’t charge competitors if a user selected to use them over its own product.

As a result, Internet Explorer was downgraded from being a default to just an option among many. Analysts saw the accord between Microsoft and the EU as a smart way of dissolving the antitrust issue and avoid further fines, although it arrived at a time when Internet Explorer’s dominance was being eroded by Mozilla’s Firefox and Google’s Chrome.