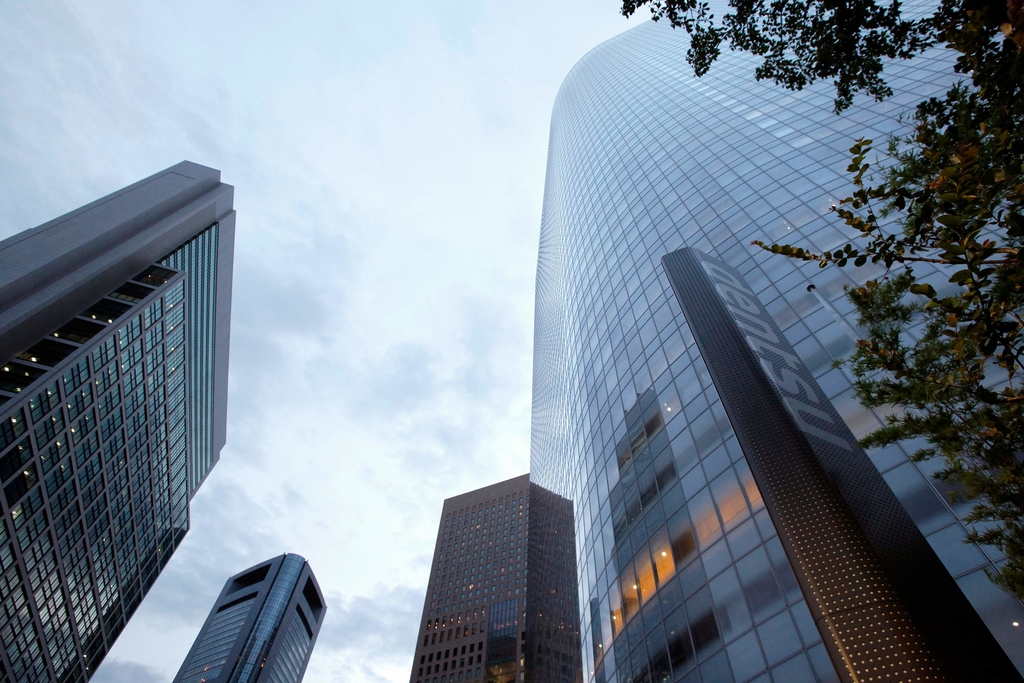 Tokyo-based Dentsu, the parent of Dentsu Aegis Netowork, reported its 2019 first-half results on Wednesday morning, posting an overall increase in revenue less cost of sales of 2.6 percent—but a decline in organic growth of 1.5 percent.

The company reported that Dentsu Aegis Network's revenue less cost of sales rose 4.4 percent but its organic growth fell 1 percent in the first half. Dentsu's total revenue for the first half grew 3.2 percent to 497 billion yen ($4.7 billion).

Dentsu blamed the decrease in organic growth on a decline in traditional media in Japan, as well as weakness in the Australian and Chinese markets. The Japanese business also saw organic growth slip 2.1 percent due in part to "an absence of large-scale sport events," according to Dentsu.

"The weaker than expected [first-half] results have led us to lower our [2019 full-year] forecasts," Dentsu President and CEO Toshihiro Yamamoto said.

Dentsu noted in its report that it is still on track to announce a shift in the holding company's structure in January 2020. The company revealed last April that it was preparing to restructure its businesses so that all operating divisions, including Dentsu Aegis Network, would report into it.

(Currently, Dentsu Inc. operates both as a holding company and an operating company, running Japan-based ventures like Dentsu Ad-Gear, an ad firm specializing in out-of-home media and in-store promotions. Dentsu Aegis was formed after the company bought Aegis Group in 2013 to manage its operations outside of Japan.)

"As we continue to bring the Japanese and international business closer together we can fuse our capabilities and increasingly leverage the diverse and talented 62,000 individuals across the group," Yamamoto added. "Although our business has expanded beyond advertising and is increasingly diverse in nature, our role and value are crystal clear: to find and execute the best solution for our clients. This is why it is imperative that we discover, connect and develop the diversity that will comprise One Dentsu."