2020: When marketers will either win or be left behind in TV

With OTT usage on the rise, marketers must create a playbook for how they will go to market with both digital and linear video and audio or risk being left behind. 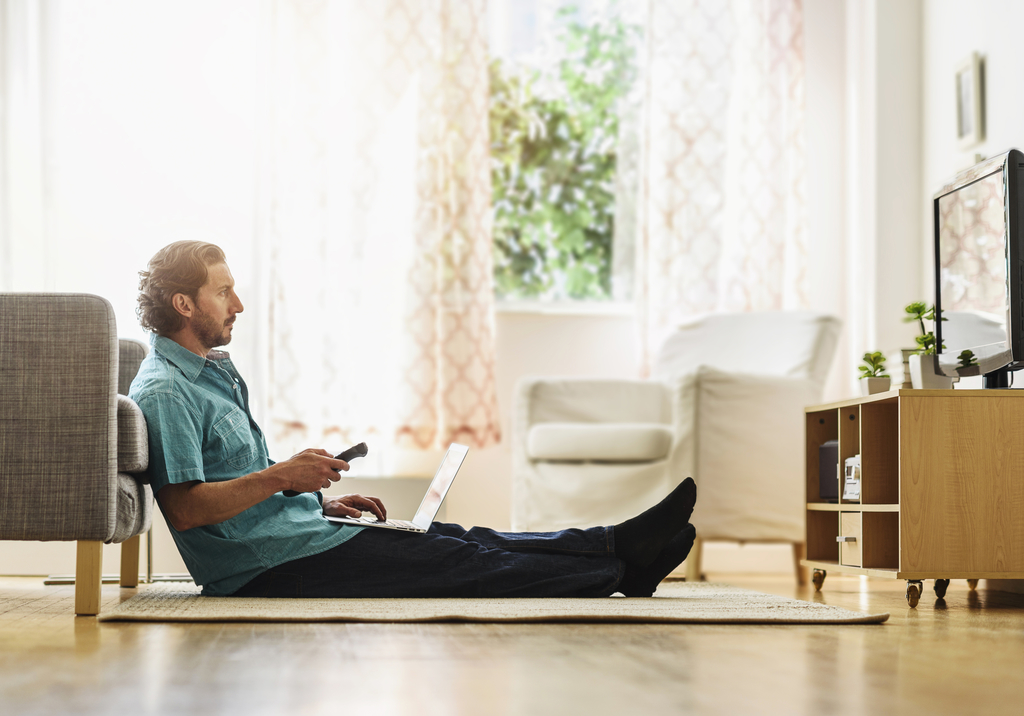 More than half (52 percent) of internet users subscribe to at least one over-the-top (OTT) media service, according to OpenX's "2019 Consumer OTT Report." It’s an active and important part of consumers’ daily media consumption. And it must be equally important to marketers going into 2020, or they will be left behind.

In addition to raw usage numbers, there are some additional statistics that show how OTT penetrates differently than just the presumptive millennial watching on a 65” TV at home. One-third of users surveyed by OpenX say screen size doesn’t impact what they view or for how long.

Finally, while Netflix is one of the largest players in the space, ad-supported streaming through multichannel video programming distributors (MVPDs) represents 21 percent of OTT time spent, according to the same Comscore presentation -- not to mention what Pluto, Tubi, Amazon’s new ad-supported service and others add to the ad-supported ecosystem.

I believe the connected TV struggle over the past few years has been more about politics than about usage or efficacy. Traditional TV buyers guard their territory, while digital buyers see it as just another digital channel.

With OTT usage at such a significant level, marketers must create a playbook for how they and their agencies will go to market with both digital and linear video and audio or risk being left behind. Here are three core tenets that will serve as a solid foundation to guide any marketer.

Make it people-based, first and foremost.

I recently met with a client who was worried about spending too much on digital because they might not have enough money to hit their television rating point (TRP) goals in broadcast as a result. We started the discussion by white-boarding the difference between people-based marketing and demo-buying to understand that -- based on what we know about their existing customers, defectors and prospects who do and don’t convert -- this client’s audience is much more than ages 25-54. Their audience consists of a complex matrix of behaviors and lifestyles.

They agreed, which made me ask, "Why not first apply our budget to the most sophisticated and effective ways of reaching an audience rather than the bluntest?"

It was a lightbulb moment. It’s not that we shouldn’t spend in linear. After all, linear is still very powerful. But when we know our audience, we should ensure that audience experiences the right messages and frequency across any and all channels before laying in mass media. This includes connected TV (CTV), programmatic audio, search, social, display and other video. It’s still about communication goals and TRP; we just define the audience more intelligently now.

All buys should be made against a defined audience.

By "defined audience," I don't mean "ages 25-54," but rather an audience defined by behaviors, geography and content consumption.

We’ve converted numerous clients who were previously just signing insertion orders for demo-targeted connected TV buys to audience-based buys using first-, second- and/or third-party data. The results are incredible. Every connected TV and audio impression in 2020 should be served to a narrow, specific and pre-defined audience.

By first buying video and audio as people-based rather than as a demo and ad serving the media through a central source, we can measure the results as granularly as we do for digital.

Do you want to know if the audience we served CTV ads to also clicked on paid search? No problem. Did they see CTV ads, hear programmatic audio ads and visit our retail store? Too easy. Of course, we can also tell if those who saw our audience-based video and audio ads ended up buying, either in-store or online. Wiring up our digital TV and audio buys to be fully measured is now the standard and should be a requirement going into 2020.

With this level of targeting, measurement and accountability, we get more performance and knowledge than ever with our spend. We’re able to optimize on the fly. We can better show results to CFOs, COOs and CEOs. And we’re still buying linear broadcast, but only once we’ve achieved our communication goals with our known audience first.

The leaps in accessibility to better targeting and measurement mean achieving greatness will be harder before it gets easier. Happy planning and buying as we move into our 2020 upfronts.