The shop will do branding around the organization's competitions and its new partnership with Disney. 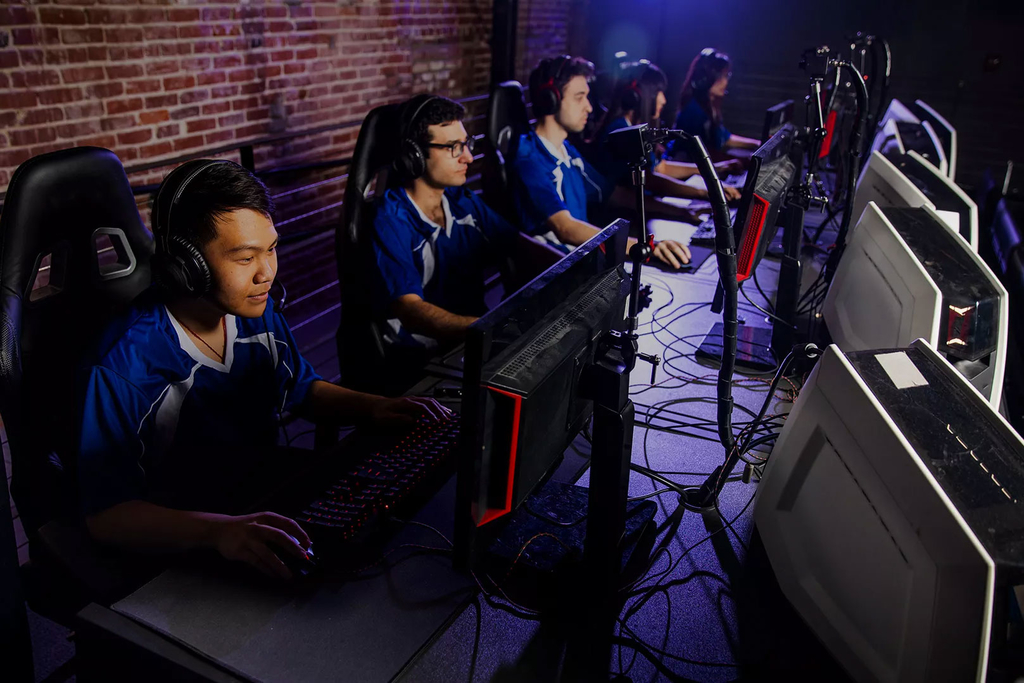 The Electronic Gaming Federation (EGF), described once by The New York Times as the N.C.A.A. for esports, has named Dentsu Aegis Network’s Gravity as its first agency of record across branding, digital marketing and creative.

CEO Tyler Schrodt, who founded The EGF in 2015, tells Ad Age that up until now the organization was “really focused on the fundamental elements” of getting the business operating. “Making sure what we do behind the scenes is as good as it can be,” he says.

As The EGF began introducing new competitions and forming partnerships, Schrodt explains that things became increasingly complicated, so the organization began a search to find an agency partner that could “translate the language of our world into something the average person [can understand].”

The EGF manages and delivers organized high school and collegiate esports, providing infrastructure and acting as a governing body to schools and universities in the U.S. The organization recently scored a deal with Walt Disney World Resort and the ESPN Wide World of Sports Complex, which will host The EGF’s national high school championship in June 2020. Disney will also help the EGF expand on its esports competitions both domestically and abroad.

"The big thing for us was we felt like it was a really good match," Evgenia Novikova, global account lead at Dentsu Aegis Network, tells Ad Age. "We also felt it was a great opportunity to explore esports culture. Culture is at the core of everything we do and esports is new and fascinating. On top of that, we have a really big presence in traditional sports so seeing how it evolves into esports is an interesting challenge."

Schrodt says Gravity’s first task was to upgrade The EGF’s website and going forward the shop will create content around its partnership with Disney and other new initiatives and events, such as a competition it will be starting for children between the ages of 10 and 14. The agency will also help reach parents to advocate for esports in academics during the back-to-school period, according to Schrodt.

He adds that content will primarily target the notoriously hard-to-reach esports audience (most of whom are ad blockers) on the platforms they use—popular ones include Twitch and Livestream—but "the really exciting part is we don't have any rules to follow" so there's plenty of opportunity to explore unique ways of reaching new members.

With esports continuing to rise in popularity, brands are increasingly interested in the space, and Novikova says Dentsu will have the opportunity to introduce The EGF as a media partner to its other clients.

According to Newzoo’s fifth annual 2019 Global Esports Market Report released in February, revenues in the global esports market are estimated to reach $1.1 billion this year—the first year in which they surpassed the billion-dollar mark. That represents a 26.7 percent year-over-year growth. The report projected that 82 percent of the total market ($897.2 million) will come from brand investments across media rights, advertising and sponsorships.