He joins in the wake of VW’s new campaign, but no major creative changes are expected immediately 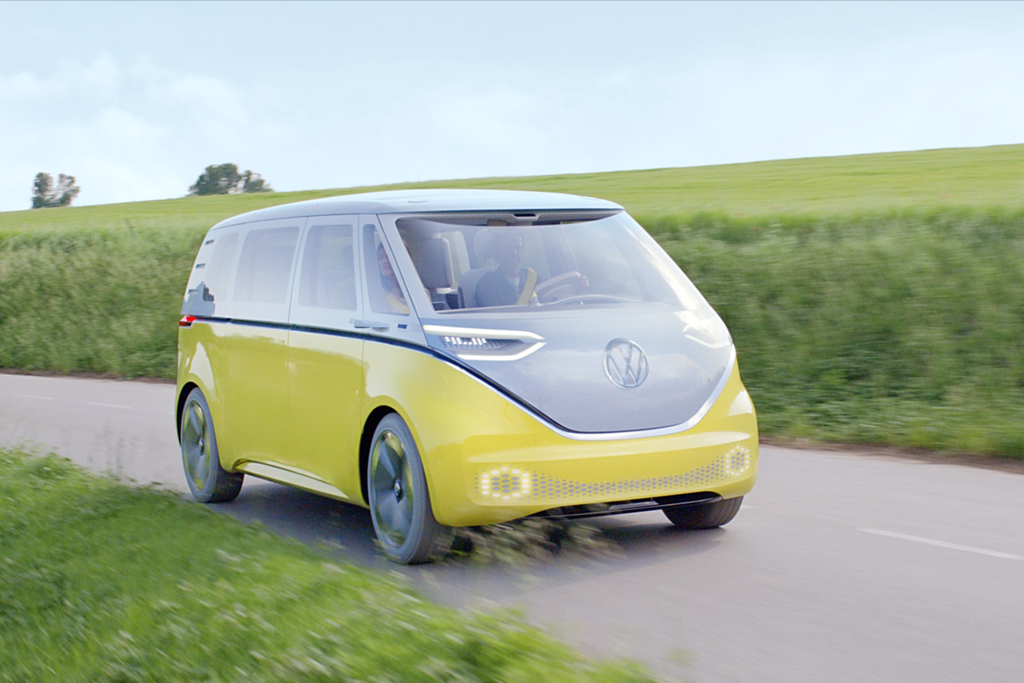 Volkswagen is changing its U.S. marketing leadership just two months after launching a new campaign. VW announced today Saad Chehab, who led marketing at Kia Motors America from early 2017 until he resigned in late June, will take over as VW of America’s senior VP for VW brand marketing. His appointment is effective Aug. 19.

Zabel was part of the team overseeing VW’s new “Drive Something Bigger than Yourself” campaign by Johannes Leonardo, which won the VW account in February. The brand began the campaign with an ad that positioned its 2015 emissions scandal as the impetus for its new electric vehicle push.

But despite the change at the top of the marketing department, VW of America in a statement today indicated it was staying the course with the campaign, which seeks to align the brand with environmentalism, simple acts of kindness and other people-and-planet-centric ideals.

VW stated Chebab will be charged with “building on the momentum generated by Drive Bigger." He will report to Scott Keogh, head of the VW Group in the U.S., who played an influential role in the campaign and in the selection of Johannes Leonardo.

Chebab came to Kia from Fiat Chrysler Automobiles, where he ran global marketing for Maserati, after leading the Chrysler and Lancia brands.

At Kia, Chebab oversaw a 2019 Super Bowl ad by David & Goliath that bypassed Kia’s usual celebrity-driven approach. The spot plugged the Kia Telluride by putting the spotlight on West Point, the small Georgia town where it is manufactured. USA Today’s Ad Meter ranked the spot as the 22nd-best ad of the game.