New solution helps app developers, such as Cleartip, save hundreds-of-thousands of dollars each month from app-install fraud. 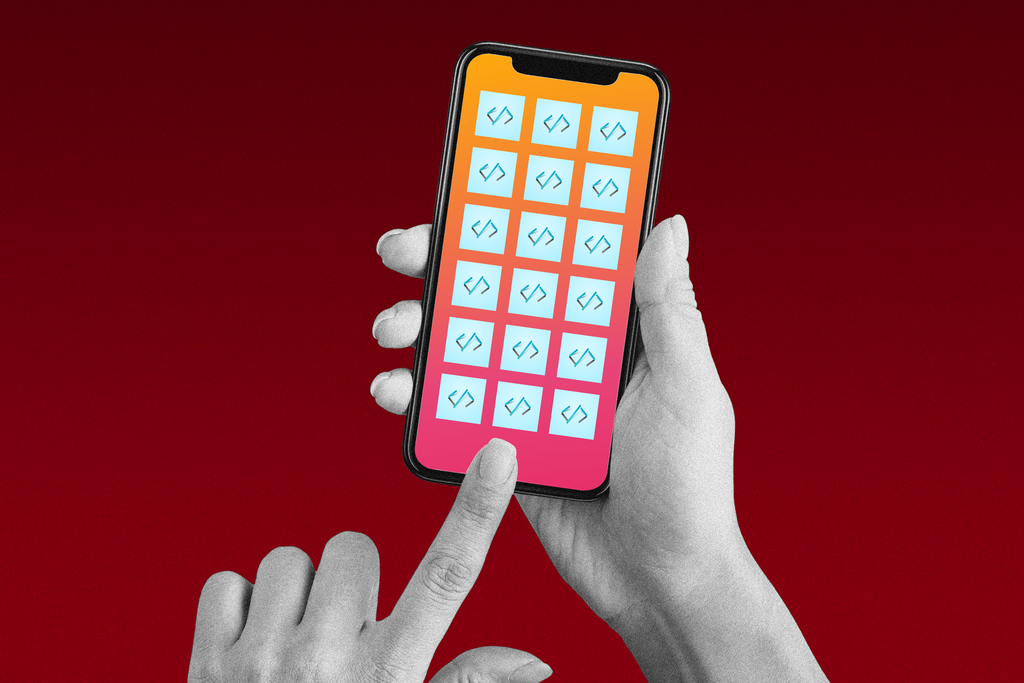 But both companies have turned to a new fraud prevention tool that holds promise as a solution to the fake install problem, which is costing the industry billions of dollars. Singular, a mobile attribution company that makes the tool, says its solution is an industry first, adding that it can thwart fake app installs on Android phones with absolute certainty.

“Any money that we are saving on fraud, we are allocating that budget to other channels where we are not seeing fraudulent installs,” says John Parides, senior director of user acquisition at Glu. “Fraud is always going to be an ongoing battle, and new tools are 100 percent necessary for this industry to keep moving forward.”

The fraud occurs when nefarious publishers erect fake sites. They lure dollars from companies like Cleartrip and Glu for ads to promote their apps. But the fraudsters generate fake app downloads with software that mimics human behavior, allowing them to collect money for what the advertiser thinks is a real human install.

“The consequences for fake app installs are grave because the cost of acquiring a user can be as high as $10, $15 or more,” says Zain Jaffer, who co-founded Vungle, a well-known platform that gets consumers to download apps. “It’s become an obvious avenue for fraudsters to extract money from.”

Historically, fraud prevention companies have relied on so-called probabilistic methods, which, generally speaking, means using data to make a best guess as to whether an app install was legitimate. Examples of probabilistic methods include analyzing the time between when an ad was clicked and when an app was opened or flagging suspicious IP addresses.

Singular, however, says it’s the first company to use a deterministic model for the Android operating system that it's dubbed "Android Install Validation." Deterministic methods are significantly more accurate because they have concrete proof of whether an app install actually occurred.

“Every legitimate Android app install triggers a set of server communications, then stores the response from associated communications on the device," Gadi Eliashiv, CEO and co-founder of Singular, says. He declined to share specifics, adding that the company didn’t want to divulge its “secret sauce,” but adds that it uses this information to determine whether any given Android app install was legitimate.

Eliashiv touts the solution as a "silver bullet.”

Of course, with fraud, nothing is ever truly bulletproof. Jaffer, the former Vungle co-founder and CEO, says companies similar to Singular have claimed that they, too, have deterministic methods, but adds that it’s hardly if ever true. “But Singular has a lot of credibility," he says.