Popeyes keeps running out of chicken as demand soars for sandwiches

U.S. chicken companies are forecast to process a record 43.3 billion pounds of the meat in 2019, government data show. So why isn’t that enough to meet demand for the new sandwich? 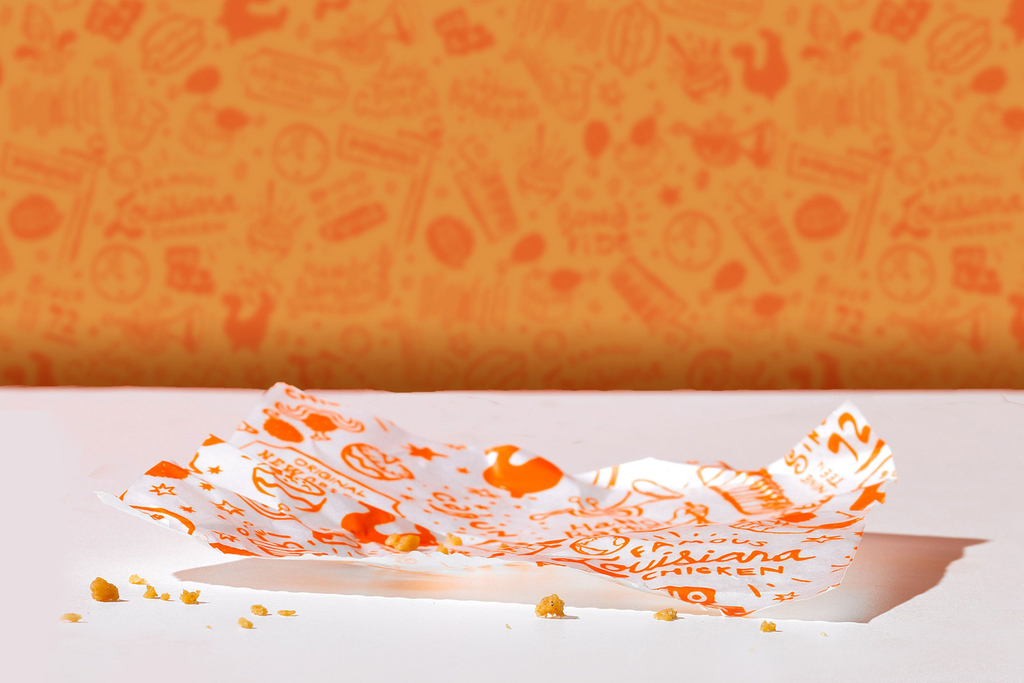 U.S. chicken companies are forecast to process a record 43.3 billion pounds of the meat in 2019, government data show. So why isn’t that enough to meet demand for the new sandwich? It comes down to needing a specific product at a specific time.

When restaurant chains contract with suppliers, they often have tight product specifications and buy a set volume, said Tom Elam, a consultant for the poultry industry. Specifications can include seasonings, coatings, and the size and thickness of the cut with very little variation, he said. In other words, there’s a glut of meat, but not all of it’s ready for Twitter sandwich fame.

“They can’t just turn this stuff on and off,” Elam said. Suppliers often can’t “make more of that particular product spec in a short amount of time,” he said.

So Popeyes has to replenish its stockpile of custom-made chicken for its sandwich, and the restaurant chain is currently working with suppliers to build up its inventory, spokeswoman Brooke Scher Mogan said by email. There’s currently no set date for the relaunch. Popeyes on Tuesday announced on its Twitter page that the sandwich had sold out less than a month after it was first offered nationally.

We hear y’all. We’re working to get The Sandwich back as soon as possible. If you want to be first to know when it happens, download our app and turn on those push notifications. Thanks for sticking with us! pic.twitter.com/UaIkGFMr3n

It’s striking that the chicken sandwich is facing shortages at a time when many restaurants are going all in on plant-based proteins.

“It’s a hard task to demand plan for products, and it becomes exponentially harder when you’re talking about a new menu item,” said David Maloni, executive vice president of analytics at commodity researcher ArrowStream. “It’s not uncommon to be off.”