Plus: The FCB copywriter who hired an ‘emotional support clown’ 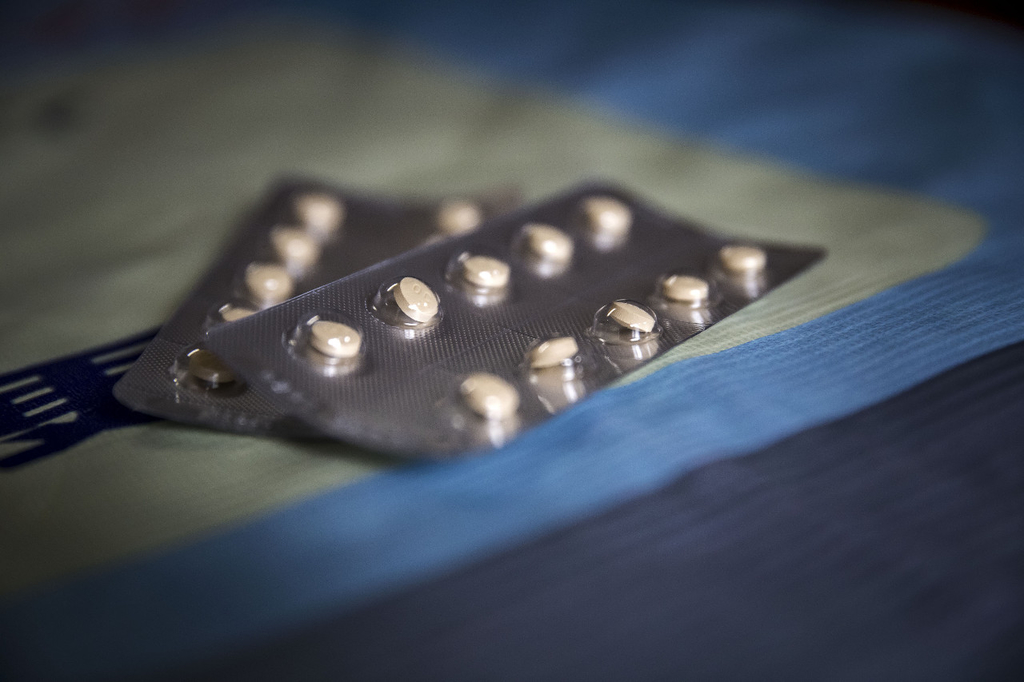 Welcome to Ad Age’s Wake-Up Call, our daily roundup of advertising, marketing, media and digital news. If you're reading this online or in a forwarded email, here's the link to sign up for our Wake-Up Call newsletters

Purdue files for Chapter 11
Purdue Pharma, maker of prescription painkiller OxyContin, has filed for Chapter 11 bankruptcy, in a pre-emptive move designed to protect itself from more than 2,600 federal and state lawsuits, reports the New York Times.

The announcement comes after pharma giant, which is widely blamed for its role in the opioid crisis, last week reached a tentative settlement agreement with thousands of cities and counties that have sued it in federal courts. However, 26 other states have refused to settle with Purdue and could challenge the terms of the bankruptcy filing as they go after its owners, the Sackler family.

The ongoing battle could have major implications for Big Pharma; other firms battling opioid lawsuits include Johnson & Johnson, McKesson and Cardinal Health, according to the Wall Street Journal.

McDonald’s picks W&K
McDonald’s has hired Wieden & Kennedy, New York as its lead creative agency in the U.S., representing a significant shift in strategy for the chain.

Ad Age’s Jessica Wohl broke the news on Friday; the decision delivers a serious blow to Omnicom Group’s DDB, which three years ago won a major creative pitch with its bespoke creative agency, We Are Unlimited. That agency will now take a back seat to the independent W&K, although it will continue to work on the brand with a focus on what McDonald’s is calling “operational excellence.”

As Wohl points out, it’s a "huge win" for W&K, which says it doesn't see a conflict with its Portland agency's KFC work. And as well as being a shift by McDonald's away from the networks, it could have wider industry implications. She adds: it “also suggests that a bespoke agency model … may not be the definitive answer for major marketers when it comes to creative partners.”

The Washington Post is one of several outlets to report on Joshua Jack, who hired the clown for $200 and got him to create balloon animals during the meeting with his employers. The clown also mimed crying when the redundancy papers were handed over.

The copywriter, who also goes by the name Joshua Thompson, has since moved to Australia and has secured a job with DDB, according to the New Zealand Herald, which writes: “A spokesperson for FCB told the Herald the agency has a policy of not commenting on individual employment matters out of respect for those involved. In an email titled "Coulrophobia" (a fear of clowns), the spokesperson did, however, say it was up there among the weirdest stories she had ever been contacted about.”

Moving on: “Seth Dallaire, one of Amazon’s most prominent ad executives, is leaving the company for a new chief revenue role at e-commerce startup Instacart,” reports Ad Age’s Garett Sloane. Dallaire had been instrumental in establishing Amazon’s growing ad business.

Basketball hijabs: Basketball team the Toronto Raptors has partnered with Nike to introduce a new line of team-branded hijabs, in an effort to be more inclusive to fans of all cultures, reports the New York Times. The Raptors claims to be the first team in the NBA to offer an athletic hijab.

Campaign of the Day: As Apple unveiled iPhone 11 in California last week, over in France, a company called Back Market that sells refurbished iPhones took the opportunity to hijack its “Shot on iPhone" campaign. Billboards across 10 cities, created by the Publicis-owned agency Marcel, juxtapose photographic shots, with one side telling us it is "Shot on iPhone X" and the other, with a similar image looking identical in quality, "Shot on refurbished iPhone X." Those wondering about whether to shell out thousands of euros for the latest model might well take notice. Read more about the campaign over at Creativity Online.