Google’s top ad chief is shaking up the company’s organizational structure, which will impact everything from consumer privacy, ad fraud, measurement, as well as how ads are bought and sold

Google’s top ad chief is shaking up the company’s organizational structure, which will impact everything from consumer privacy, ad fraud, measurement, as well as how ads are bought and sold. 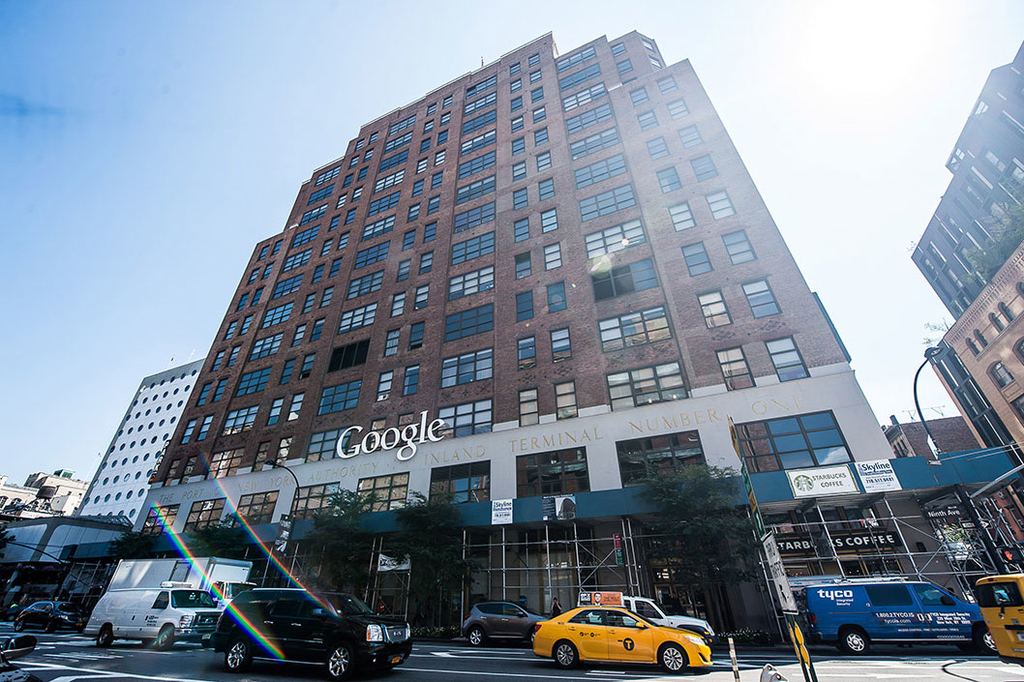 Google’s top ad chief is shaking up the company’s organizational structure, which will impact everything from consumer privacy, ad fraud, measurement, as well as how ads are bought and sold.

Prabhakar Raghavan, who oversees the company’s $100 billion advertising business, is spearheading the effort following  Sridhar Ramaswamy departure as the senior VP of advertising and commerce at Google.

The organizational restructure will focus on four key areas: Privacy and user trust; measurement; the buy-side, or how marketers purchase digital ads; and the sell-side, or how publishers sell their ads, Google says. AdExchanger was first to report the news.

Although such large organizational changes at Google do not occur overnight, they do arrive at a time when the tech giant is facing mounting pressure from multiple fronts that include regulatory bodies, as well as lawmakers calling for the company to be broken up. Earlier this month, for example, Google-parent Alphabet said in a filing that it “received a civil investigative demand from the DOJ requesting information and documents relating to our antitrust investigations in the U.S. and elsewhere. We expect to receive in the future similar investigative demands from state attorneys generals.”

Breaking up the buy-and-sell-side within Google, for instance, could be seen as a move the tech giant is making to better position itself against lawmakers who are calling for antitrust investigations.

However, Google says the new strategic structure was made in order to unify its teams across its litany of products and focus on its four most critical areas.

Google shake up
The changes include moving Brad Bender, previously VP of product management, to a more strategic role across all of Google Ads. It’s likely a sound move for Google, as Bender has more than two decades of experience with the company’s DoubleClick empire. In his new role, Bender is directly partnering with Raghavan to develop long term strategy to Google’s ad business. Bender will also serve as a regulatory liaison and represent Google on the Interactive Advertising Bureau's board, a strategic move for Google given his wealth of knowledge into the company’s complex ad ecosystem. Trade bodies such as the IAB are working closely with lawmakers as privacy regulation looms.

Meanwhile, Jerry Dischler, VP of product management for Google AdWords, will focus on the buy-side, serving advertisers in areas such as Google Ads, Display and Video 360, as well as running YouTube and Search. Sissie Hsiao, VP of Display, Video and App Advertising at Google, will now lead the sell-side, which will include web, video and apps. Vidhya Srinivasan, who recently joined Google from Amazon, will lead measurement.

Shopping and travel will continue to be led by Oliver Heckmann, Surojit Chatterjee and Richard Holden.

And with privacy regulation looming here in the U.S., Google is creating a team that will strictly focus on data security, privacy and ad fraud. The team will be led by Mike Schulman, VP of product engineering, and will act in concert across measurement, as well as the buy and sell-side.