The longtime advertising and entertainment vet will help build out the streaming platform's in-house creative practice. 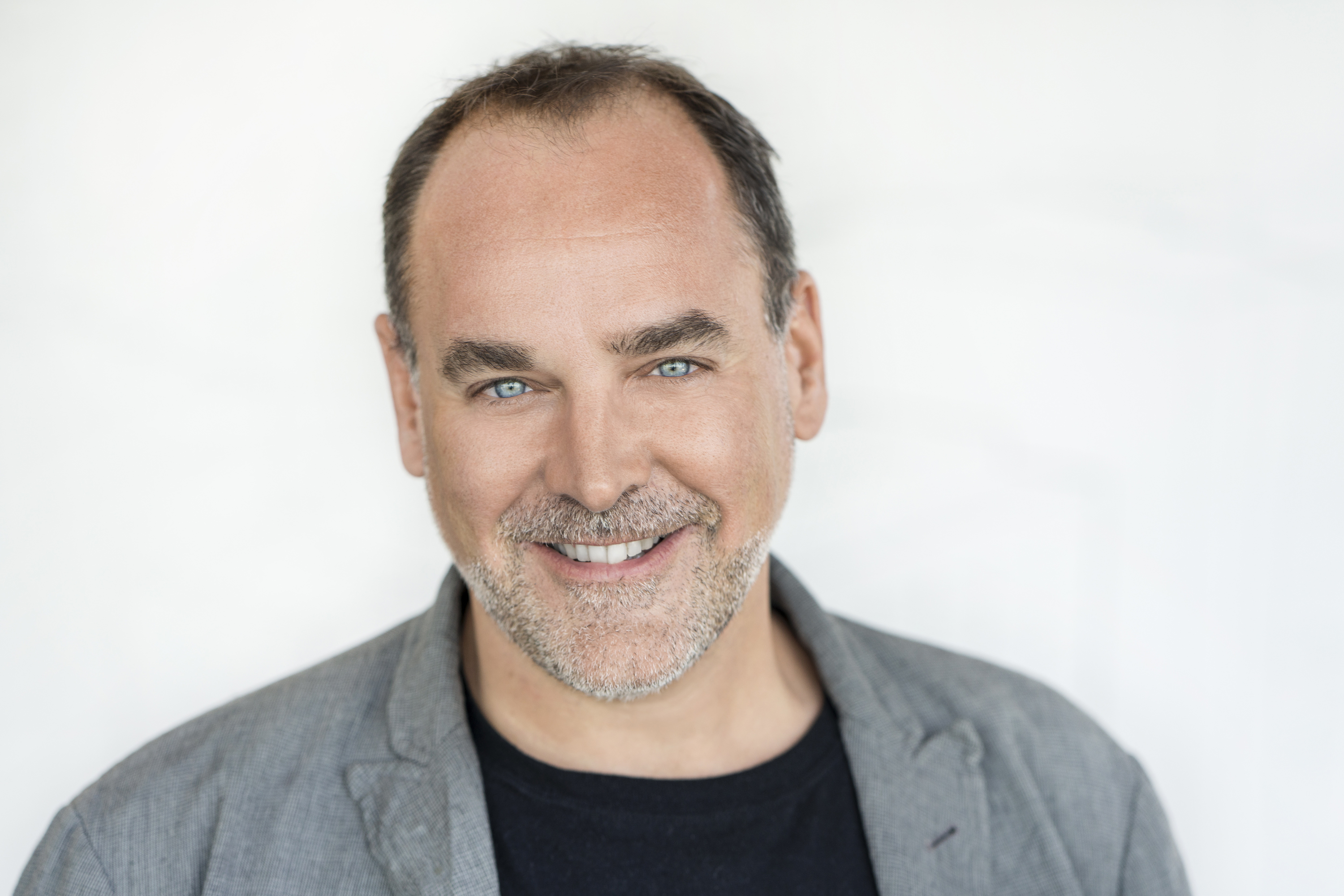 Hulu has named advertising vet Scott Donaton as its new head of creative. In the newly-created role, Donaton will be responsible for building out the company’s in-house creative practice.

In his post, Donaton will lead and help to expand the company’s multi-disciplinary in-house team dedicated to creating stories around the Hulu brand and product offerings from high-profile campaigns to in-product assets. Donaton will also help to build out and implement new advertising opportunities for Hulu brand partners. He starts at his new position on Dec. 9 and will be based in Hulu’s Santa Monica, California headquarters.

Donaton will report to Hulu Chief Marketing Officer Kelly Campbell. He will also work with Senior VP-Head of Advertising and Sales Peter Naylor to bring together the company’s creative across its brand and advertising verticals.

Donaton’s appointment follows reports from earlier this year that Hulu has been exploring new, less-intrustive ad experiences for binge-watchers. At the NewFronts in May, the company reported it had surpassed 28 million users and introduced a new ad format that was situationally relevant to viewers who watched multiple episodes of a show in a row—such as a snack food ad.

Donaton joins from Digitas, where he was global chief creative and content officer overseeing the agency’s creative, content, experience and production practices. There are no plans to replace him.

Prior to Digitas he also served as global chief content officer at Interpublic Group’s UM and head of UM Studios, where he helped to produce content for brands such as Johnson & Johnson, BMW, L’Oreal USA and Denny’s.

Donaton has spent the better part of his career straddling the worlds of entertainment and marketing. He served for a decade as editor of Ad Age before becoming its publisher. During his tenure at Ad Age, he wrote “Madison & Vine,” a book that asserted how the advertising and entertainment worlds needed to converge in order to survive.  He then went on to serve as publisher of Entertainment Weekly.

Donaton’s ad industry accolades include the AAF Advertising Hall of Achievement, Cannes Lions and Clios. He has also served on the Cannes Lions juries multiple times, including this year, during which he was president of the 2019 Entertainment Jury.