After years of headaches, platform decides it's better to avoid the fight

After years of headaches, platform decides it's better to avoid the fight. 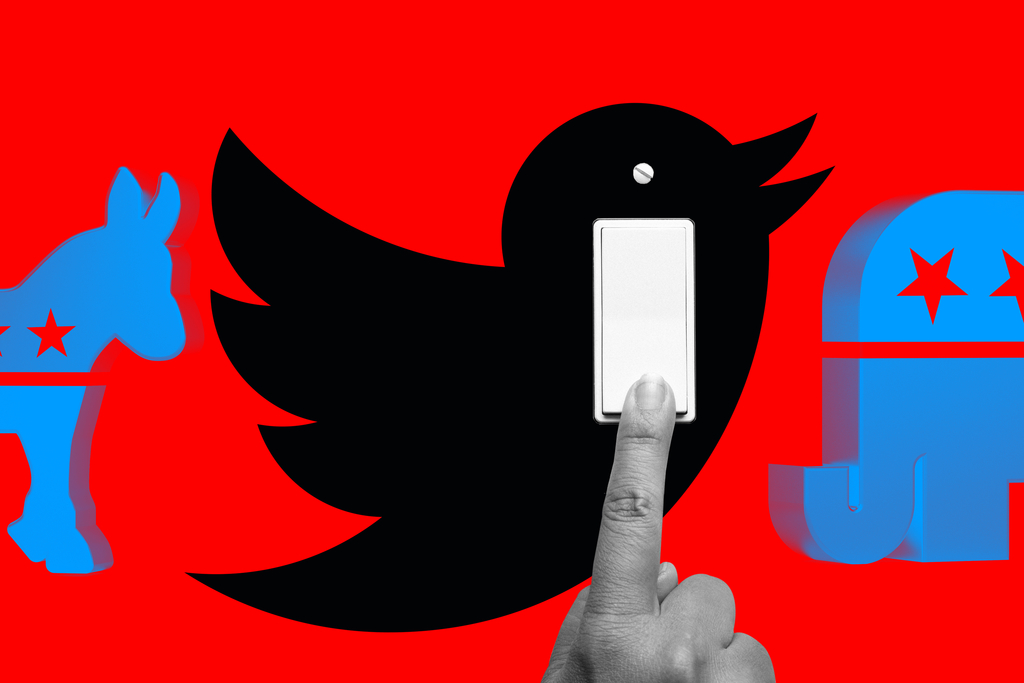 It seems Twitter’s best answer to the problem of disinformation in political ads is to just bar them.

The problems with political ads on social platforms have been well documented since the 2016 election in the U.S., when Facebook, Twitter, YouTube and others were subjected to attacks by foreign governments and state-owned media, looking to sway the public discourse in the U.S.

After the activity was revealed, the platforms updated their policies around political and issues-based speech. Facebook, Google and Twitter began requiring more from groups buying political ads, mandating stricter disclosures about their identities and opening archives that made their ads public.

In recent weeks, Facebook has been under fire for allowing ads from President Donald Trump’s campaign that critics said spread lies about Democratic opponents. At a Congressional hearing last week, Rep. Alexandria Ocasio-Cortez asked Facebook CEO Mark Zuckerberg about his policies to allow misleading ads to remain posted on his site.

Democratic candidate and Senator Elizabeth Warren bought ads that intentionally spread misinformation about Zuckerberg, as a way to send a message to the CEO.