CEO says the company should be more consumer-driven and forward-looking. 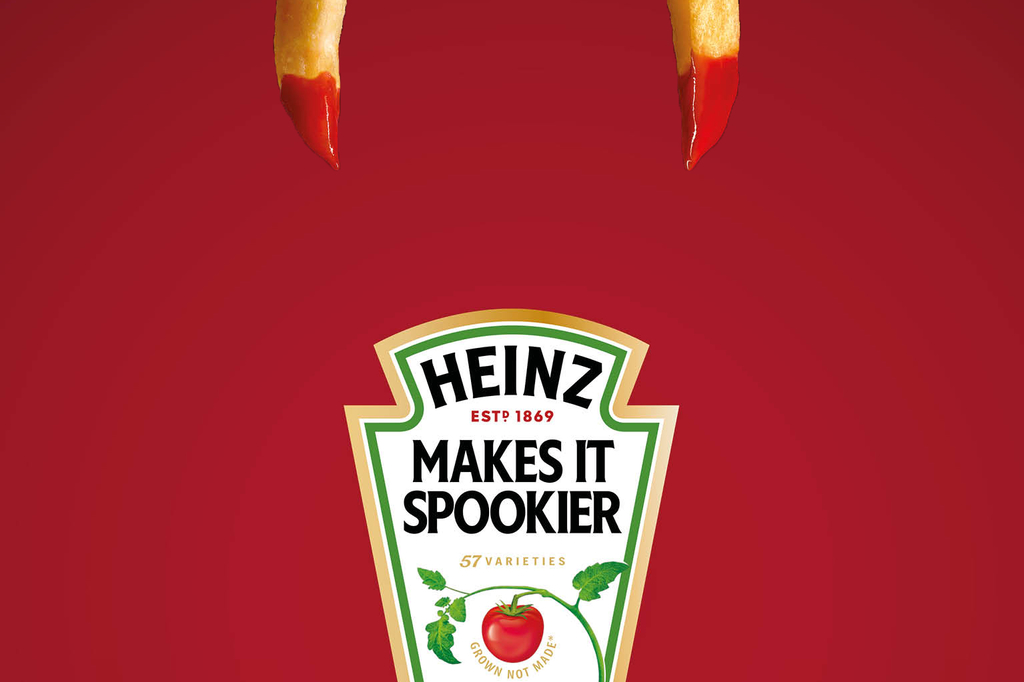 Kraft Heinz’s recovery tactics include increased media spending, reducing the number of innovation projects it works on and trimming how many different products it sells in the United States, the beleaguered food maker’s CEO said Thursday.

Kraft Heinz, the result of a 2015 merger of two historic food makers, has largely missed the mark when it comes to having products that resonate with today’s shoppers. It took a $15.4 billion charge to write down the value of assets, including the Kraft and Oscar Mayer trademarks in February, and has been working on a new strategy in recent months under a new leadership team including CEO Miguel Patricio.

Now, Kraft Heinz admits it needs to be faster in developing products and come out with fewer, bigger, better initiatives. It also needs to improve in areas that are critical for success in packaged foods, such as timing product launches to coincide with retailers’ schedules.

Kraft Heinz hasn’t been prepared for opportunities such as the rise of plant-based burger patties, he said. Its Boca brand was an early entrant in veggie burgers. But Kraft Heinz didn’t see how the plant-based protein world would progress and Boca hasn’t been a focus brand at Kraft Heinz, all while the likes of Impossible Foods and Beyond Meat have essentially carved out a new meatless category.

“We never really took advantage of everything that is happening in this area,” said Patricio, who joined Kraft Heinz earlier this year after a long tenure at Anheuser-Busch InBev.

One change the company is making is uniting research and development under one head rather than having R&D sprinkled across different departments.

Tactics outlined by Patricio Thursday include nine near-term transformation projects, with marketing investments at the top of the list (or, at least, listed first on the PowerPoint slide shown during the call). Five of the nine projects—including marketing investments—are focused on improving Kraft Heinz’s sales performance, with another two in areas of operational efficiency and two more focused on organizational effectiveness.

Marketing investments include reallocating a substantial (but undisclosed) amount of dollars to working media in 2020 and supporting flagship brands, Patricio said. Media spending should increase by a significant percentage, he said, particularly on brands that are big drivers of profitability. Speaking of flagship brands, Patricio pointed to recent successful campaigns from Heinz, such as its 150th-anniversary work this year and its marketing featuring celebrity fan Ed Sheeran. (More recently, the brand's U.K. team showcased ketchup as fake blood in Halloween posts.)

Keeping costs down frees up funds to spend in areas such as media, he said. Kraft Heinz's media agency is Publicis Groupe's Starcom.

Kraft Heinz executives on Thursday’s call didn’t specify which products might leave U.S. store shelves but said items that aren’t selling well should be cut with minimal impact on profit.

The company’s latest results were far from stellar but show some progress.

Kraft Heinz’s third-quarter sales fell 4.8 percent to nearly $6.08 billion. So-called organic sales, which strip out the impact of currency fluctuations, acquisitions and divestitures, fell 1.1 percent from a year earlier. While they were down, the decline in the first half of the year was steeper, at 1.5 percent. Sales in the U.S., by far the company’s largest division, fell 1.6 percent to $4.4 billion.

“We are still far from where we should be,” Patricio said on the conference call.

Shares of Heinz shot up nearly 14 percent to $32.46 on Thursday, their highest level since early August.