State Farm has tapped the Marketing Arm to handle its brand creative work starting in 2020, though it will still work with DDB Chicago on some projects. 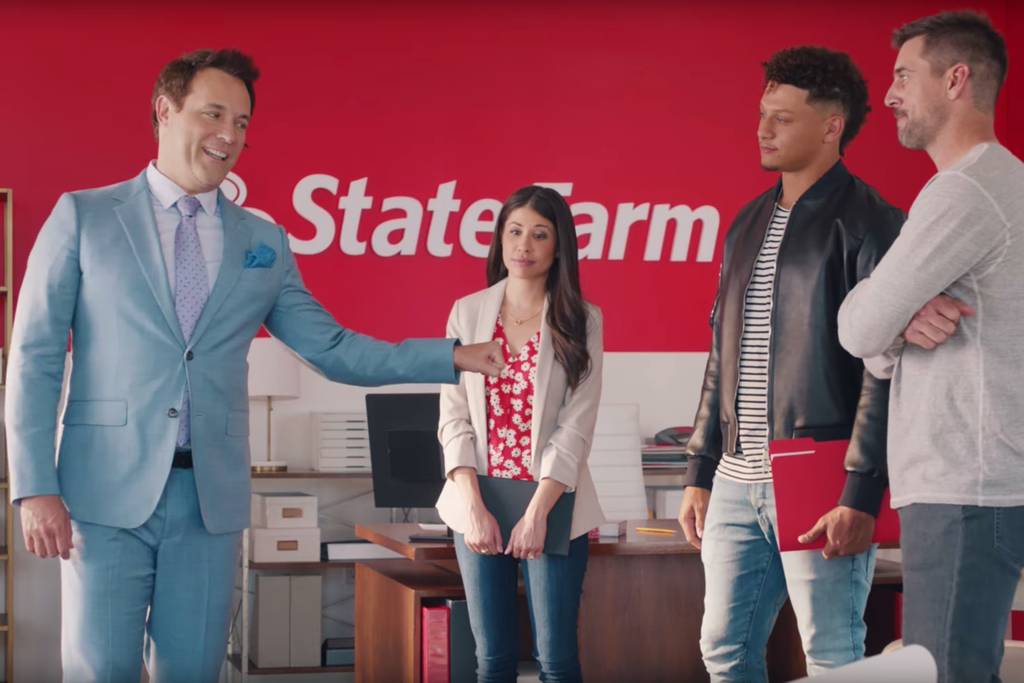 State Farm is switching up its agency roster. The Bloomington, Illinois-based insurer has named the Marketing Arm as its brand creative agency as it prepares new ads for the first quarter of 2020.

The new relationship deals a blow to DDB Chicago, an agency partner of State Farm’s for some seven decades. While DDB will still remain working with the marketer, its shift away from lead agency on creative is a significant demotion. State Farm first initiated a creative review this past spring.

“We made a very data-driven decision,” says Patty Morris, director of brand content and development, noting that consumer feedback and testing validated the relevance of the Marketing Arm’s campaign idea. “We also believe in the depth of their idea, its elasticity, to be able to carry the breadth of messages we want to carry.”

While State Farm for the past year had worked in a lead-agency-model capacity, with DDB at the helm, the insurer is moving away from that approach. “We will maintain the role of our partner agencies, we’re not going to put any additional responsibility on one specific agency,” Morris says. The move follows the industry-wide trend of clients moving away from strict AOR models. For instance, State Farm competitor Allstate recently beefed up its internal creative agency in a strategy that gives less work to external partners such as Leo Burnett Chicago.

Morris notes that DDB will focus on lower-funnel work. “Our relationship with them is intact; their assignment is changing,” she says.

A DDB spokeswoman did not immediately return a request for comment.

The 97-year-old State Farm has been working with the Marketing Arm, which is based in Dallas, for close to a decade. The insurer worked with the agency on experiential campaigns in music and sports; the Marketing Arm also handled the work on State Farm’s customized brand integration in the TV show “Black-ish” in 2016.

Both DDB and the Marketing Arm are owned by Omnicom. In 2015, State Farm hosted an ideas pitch for a brand refresh, and eventually chose DDB Chicago to execute the reframe. The work resulted in the “Here to Help Life Go Right” tagline and campaign that began running in June 2016.

Morris declined to provide a glimpse into some of the new creative coming next year, but did offer a clue.

“Campaigns come and go, but the idea of being a good neighbor and being there for our customers is part of our company DNA so we feel that gets more relevant every day,” she says.