Retailers appear to be taking their time on the jingle bells blitz. 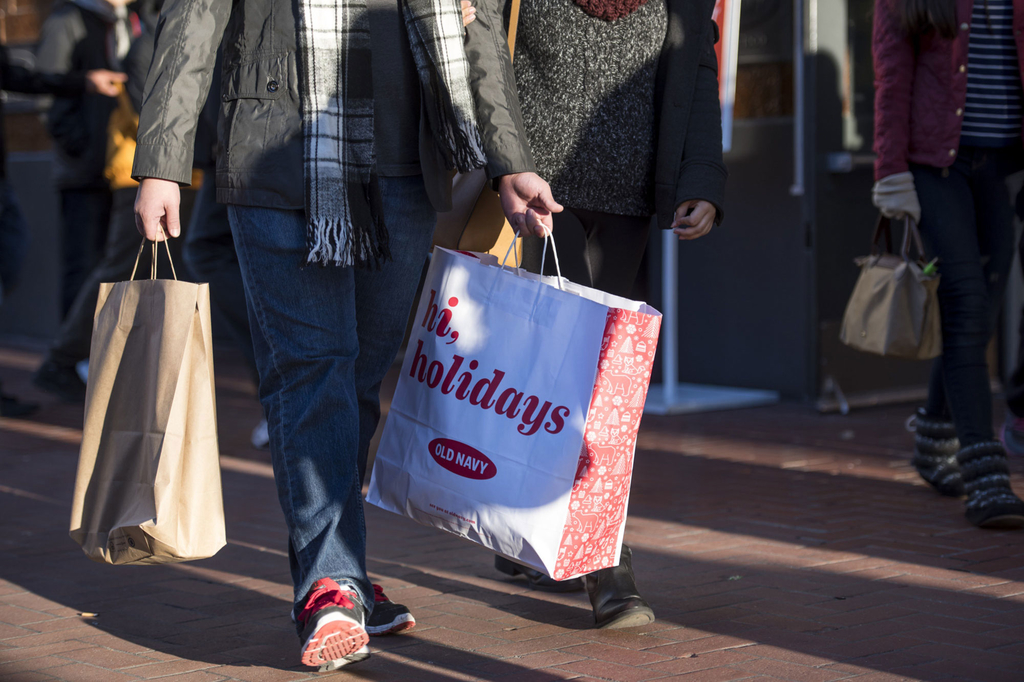 Holiday retail sales may increase by more than 4 percent this year, according to the National Retail Federation.

With one less weekend this year between Black Friday and Christmas, shoppers ought to be facing an onslaught of ads chock-full of jingle bells. Yet, TV spending on holiday-related messaging is down so far this holiday season, according to new data from Kantar. The research firm found that retailers have spent only $73.4 million, or 14 percent less on holiday ads from Oct. 28 to Nov. 10 than they did in the year-earlier period. Black Friday-specific TV ads have also declined 12 percent to $15.4 million in the period, when compared with 2018.

“It’s likely due to the late Thanksgiving this year, winter holiday advertising is getting a delayed start as advertisers focus on other themes like Halloween and Veteran’s Day,” says Elaine Chen, VP of marketing and communications at Kantar. In addition to TV declines, she says, print and desktop display holiday ads were also down; however, paid social and mobile advertising are growing significantly. Kantar has said it expects social and mobile to continue to be big ad drivers moving forward into the holiday season.

Some retailers are still spending of course. In the two-week time period, Walmart spent $12.8 million on national TV advertising around winter holidays, while Target spent $12.6 million, Amazon $7.6 million and JC Penney $6.9 million. Lowe’s spent $4.8 million to herald its Black Friday deals on TV. And retailers are also investing beyond TV—Kohl’s last week hosted a New York City pop-up shop where customers were invited to check out shops from Mary-Kate and Ashley Olsen and Jason Wu. The Menomonee Falls, Wisconsin-based retailer was expecting to capture social media buzz around the effort.

Shoppers may also be well-poised to buy. The National Retail Federation predicts a cheery season, with retail sales increasing as much as 4.2 percent to $730.7 billion during November and December, compared with the same period last year, per the group’s holiday forecast.