Manuel Bordé comes from TBWA\Raad, where he was an executive creative director

Manuel Bordé comes from TBWA\Raad, where he was an executive creative director. 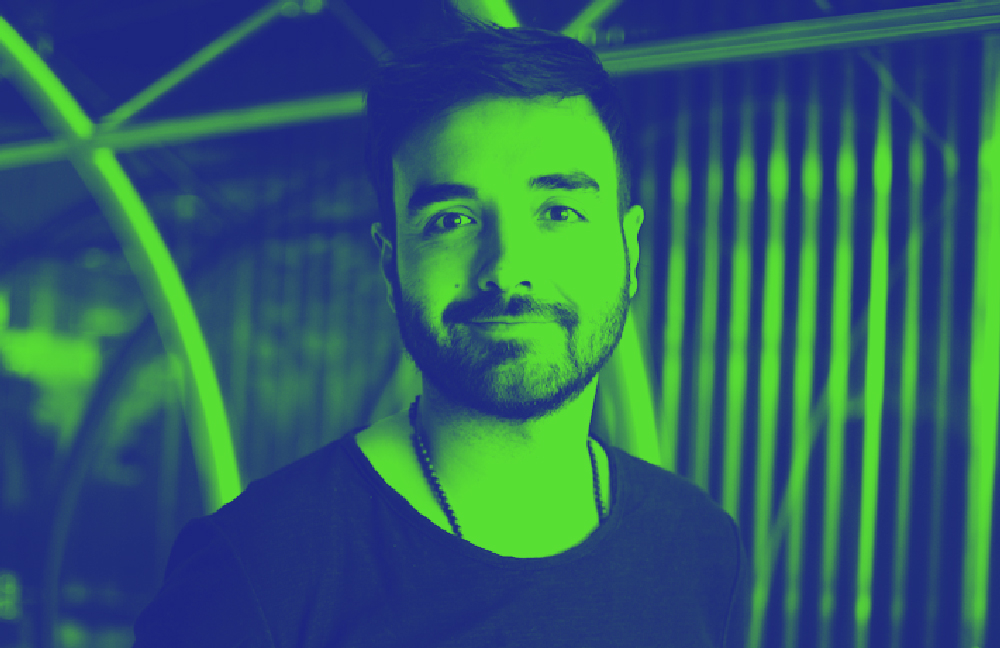 Geometry, WPP's end-to-end creative commerce agency, has hired Manuel Bordé as North American creative lead, effective immediately, to boost its creative leadership in the critical region. Bordé will be based in New York.

Bordé, who was an executive creative director at TBWA\Raad in Dubai, replaces Jim Carlton, the Leo Burnett veteran who served as Geometry's chief creative officer of North America since 2016. Carlton left in June to become a creative consultant at Ariel Investments. The role of North American creative lead is technically a new one for Geometry.

"Manuel is a visionary creative who has not only seen the creative potential of commerce but has consistently delivered exceptional work in this space, recognized at the highest levels for elevating brands worldwide," Geometry North American CEO Tyler Murray said in a statement.

Bordé spent nearly six years at Omnicom's TBWA\Raad, where he oversaw new business and clients such as Nissan and KFC. In the last two years, he is touted for picking up 160 awards from Cannes Lions, D&AD, the Clios, London International Awards and others. Before TBWA\Raad, Bordé worked as a copywriter then creative director at another Omnicom agency: DDB, in Colombia and Puerto Rico. He started his career as a copywriter for Ogilvy in Colombia.

"The commerce arena has become a playing field with new formats and with huge undiscovered potential for creativity," said Bordé in a statement. "I look forward to collaborating with the exceptional team to create work that is clever, resourceful and unexpected."