Assembly’s Michael Fanuele on Oxford debate, the persuasive power of U2—and having Ted Cruz as a nemesis

The MDC media agency's president talks about the best ways to convince people in this episode of the 'Ad Block' podcast.

Michael Fanuele is president of MDC media agency Assembly. He is also the author of “Stop Making Sense: The Art of Inspiring Anybody,” a book that explains why traditional methods of logical persuasion actually fall short. 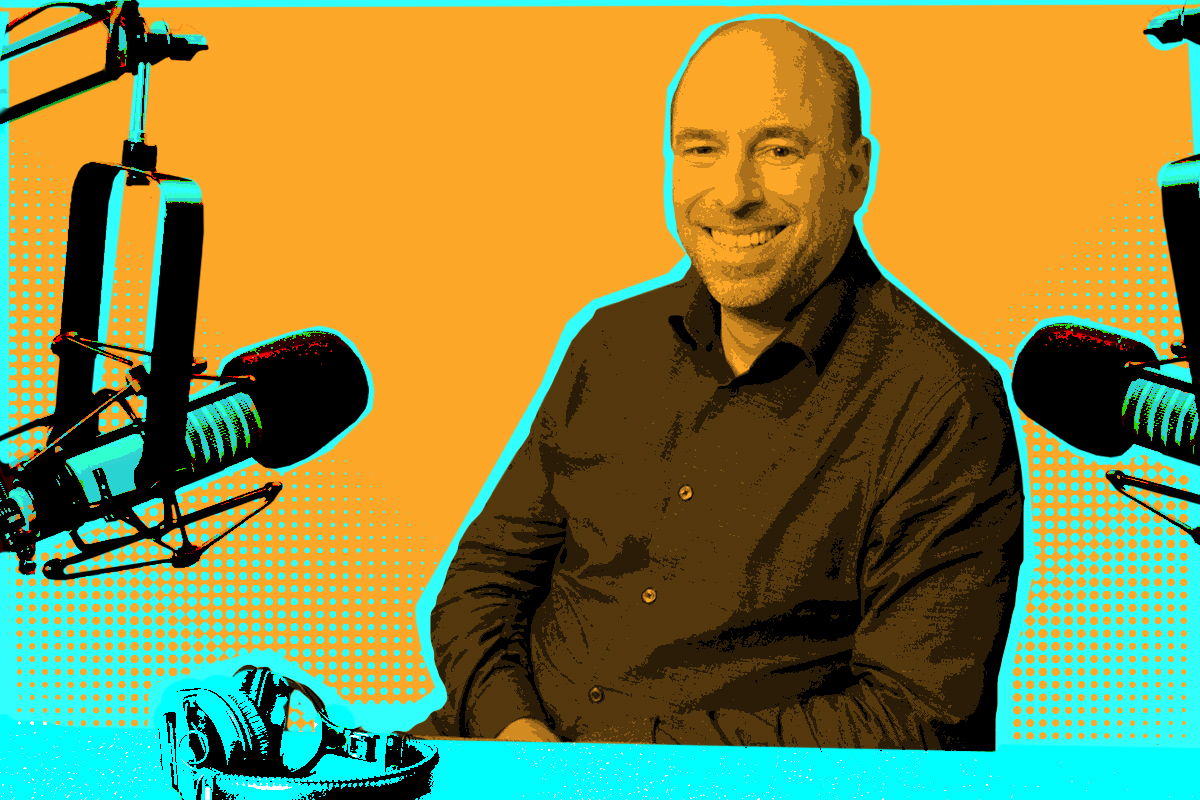 In this episode of the “Ad Block” podcast, Fanuele talks about finding his voice—literally—by joining the debate team in high school. His teacher spent months training him to drop his very strong Long Island accent.

“I was the first person in my family to go to college, and I think I had a chip on my shoulder that maybe I didn’t belong at this fancy high school and fancy college, and I was going to prove I belonged there with the force of my argument,” he says. “Which in hindsight is a terrible way to make friends.”

But he was good at debate, and he continued through college, where he competed multiple times against future Texas Senator Ted Cruz. “Even back then he was not particularly popular,” Fanuele says, “but he was a champion. He was disliked and still won because he had an amazing command of knowledge and he knew how to deploy it.” Every time they met in U.S. competition, Cruz bested him. But each time they debated internationally, Fanuele won.

As he grew older, Fanuele moved further from the combative stance required by debate. A chance visit to a U2 concert made him think more deeply about persuasion. “I fucking hated Bono. I thought he was a loudmouth, pontificating gasbag,” he says. But despite himself, he was moved by the live show. And when he later researched what had happened, he found that logical argument is a terrible way to convince people to do things.

“When you approach people with an argument, it gets stuck in their pre-frontal cortex, that sticky thicket of a place where behavior doesn’t actually change, emotions aren’t aroused,” Fanuele says. Instead, inspirational, emotional messages provoke action. “Purely emotional advertising is twice as effective as any other kind.”

He also weighs in on the best Italian comfort food, why the data says country music is better than rock ‘n’ roll and handicaps the persuasive messaging in the Democratic primary.