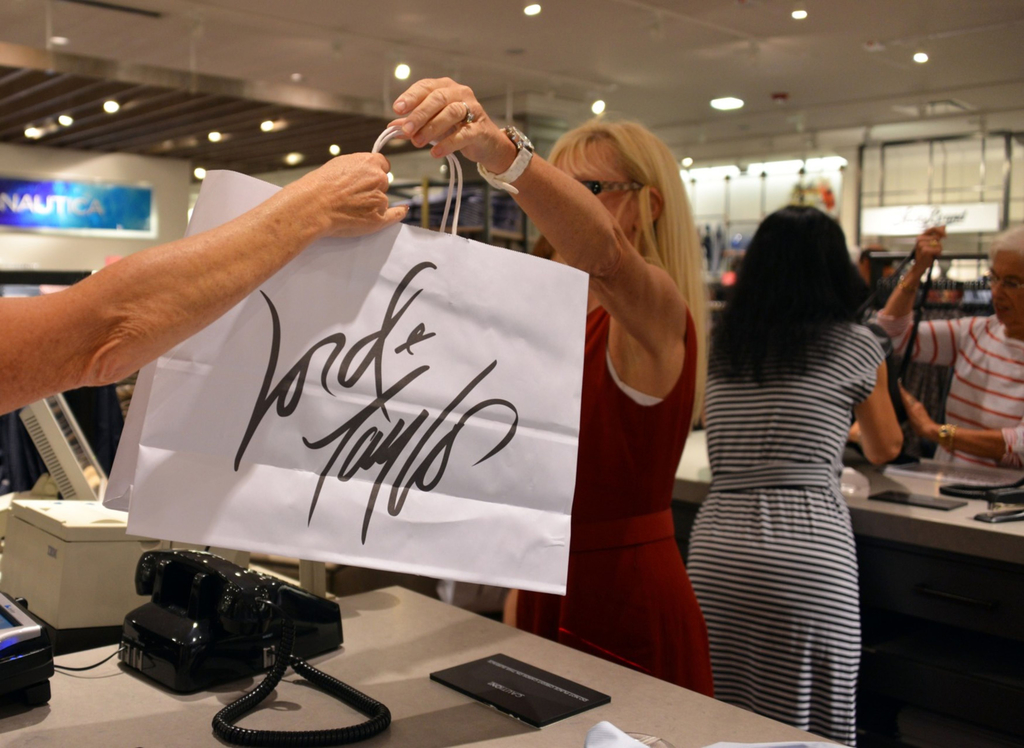 Lord & Taylor began 2019 by closing its massive New York City store after more than a century in business. It will end the year by opening a tiny new one.

The department store will return to Manhattan this holiday season as a temporary shop, according to a person familiar with the matter who asked not be identified because the plans haven’t yet been announced. This will give Le Tote—the company’s new owner—a chance to re-connect with customers in the middle of the busy holiday shopping season.

The shop will be just 2,400 square feet—much smaller and more tightly curated than Lord & Taylor’s sprawling, 676,000-square-foot former flagship on Fifth Avenue. It will open for two weeks in mid-December in New York’s SoHo district on Wooster Street, surrounded by upscale names like Mansur Gavriel and Diane von Furstenberg.

Clothing rental service Le Tote acquired Lord & Taylor from Hudson’s Bay Co. for $100 million in cash in August. As part of the deal, Hudson’s Bay kept the department store’s real estate but Lord & Taylor’s new owner will be provided with three years of free rent for 38 locations, and five stores will close.

A representative for Le Tote declined to comment on the store opening.

Lord & Taylor shut the doors of its Fifth Avenue store in January after selling the 11-story building to office leasing startup WeWork for $850 million. Hudson’s Bay, which also owns Saks Fifth Avenue, sold the store to strengthen its balance sheet.