Super Bowl alert: Squarespace and Planters return, but not the Census 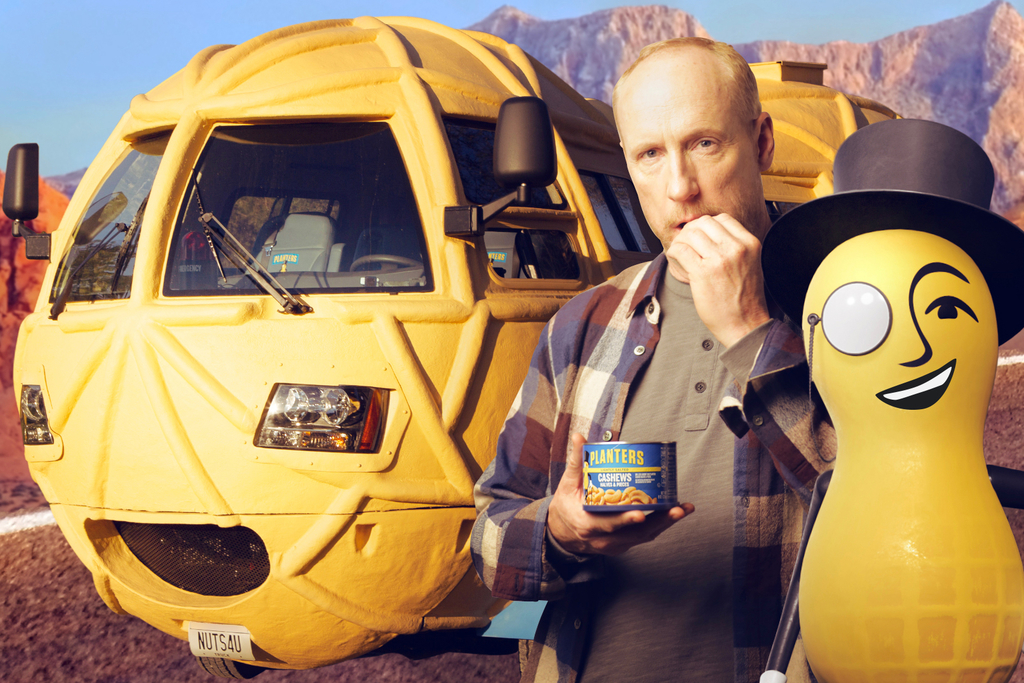 I’m Jeanine Poggi, Ad Age’s senior editor, kicking off our countdown to Super Bowl LIV. In the weeks leading up to the game, which will air on Fox on Feb. 2, Ad Age will bring you breaking news, analysis and first looks at the high-stakes, Big-Game commercials—all in our Super Bowl Alerts newsletter. Sign up right here to get them in your email.

Join Ad Age on Jan. 28 as we bring together some of the top brands, agencies and creatives, including Hyundai, Pop-Tarts and WeatherTech, to discuss what it takes to pull off a Super Bowl commercial.

Squarespace will return to the Super Bowl after sitting out last year. The 30-second spot will air between the first and second quarters, a spokeswoman said. She declined to provide specifics on the creative, which was developed in-house.

Flashback: Squarespace made its Super Bowl debut in 2014, and has run ads starring Keanu Reeves, Jeff Bridges and John Malkovich.

In an interview, Walsh reveals who he is rooting for: “I always root against the Packers, because Bears fans hate the Packers,” Walsh says. Still, he said it is nice to see an NFC Central team go far in the playoffs. Based on last weekend’s games, he sees promise in his "emotional pick" Pat Mahomes and the Kansas City Chiefs ("I'll take that offense against any defense," he says, after they scored 51 points), as well as the Tennessee Titans. “Derrick Henry alone could probably beat any team,” Walsh says of the running back.

After advertising in both 2010 and 2000, the last two times the census was taken, the U.S. Census Bureau will not run a commercial in the 2020 game. “It isn’t an efficient spend of tax payers’ dollars,” says Alex Hughes, census program director at VMLY&R, which is handling the bureau’s 2020 ad campaign.

General Motors has still not officially confirmed multiple media reports that it will feature an-all electric Hummer in a Super Bowl ad starring LeBron James. But in an analyst note issued today, Barclays points out that the National Basketball League star has links to the brand: His mom gave him a 2003 Hummer H2 for his birthday, Barclays notes, referencing a 2018 Los Angeles Times story about the vehicle being put out for auction. “This vehicle is a foundational element of the LeBron James story,” Ken Goldin, founder of Goldin Auctions, told the Times in 2018. “Before he was known as one of the greatest players in basketball history, LeBron was introduced to the world as the high school basketball player from Akron with the H2 Hummer.” James previously did marketing for Kia but that deal ended at the close of 2018 season.