Google's senior senior marketing director, Joshua Spanier, is concerned about all of the reboots populating TV.

While NBC has seen success with "Will & Grace" and ABC surprised everyone when "Roseanne" became the biggest show of the season, Spanier is worried about "what happens when reboots become redundant."

And aren't advertisers trying to reach young viewers? "These reboots appeal to people from the 1980s and 1990s," Spanier says. "That's not what advertisers typically want to get."

When it comes to the new ad formats and lighter commercial loads being pushed by networks this year, Spanier says he is certainly testing those opportunities -- but doesn't want to be "the 10th six-second ad in a 60-second ad break."

Spanier will spend upfronts week hitting up many of the broadcast and cable stage shows pitching programming to advertisers. Individually, he doesn't think one of these presentations is worth it on its own. But "going to seven or eight and add in the NewFronts … that wider view is very powerful," he says.

We caught up with Spanier outside of Radio City Music Hall on Monday, where NBC Universal hosted its annual dog-and-pony show. 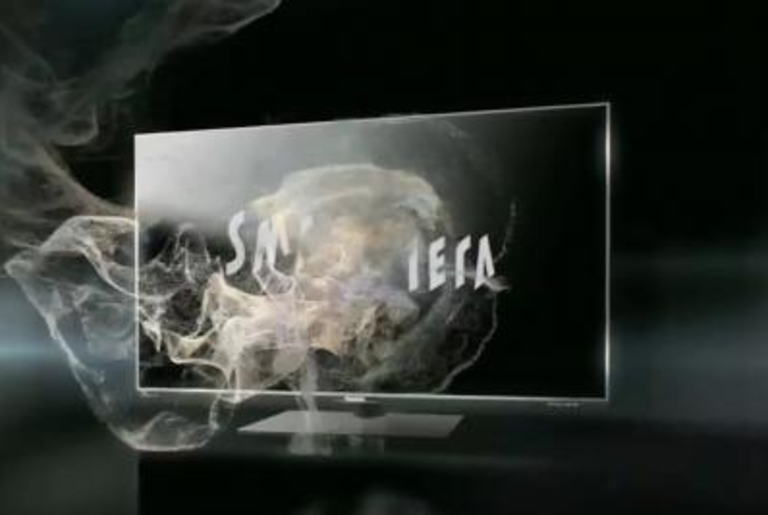 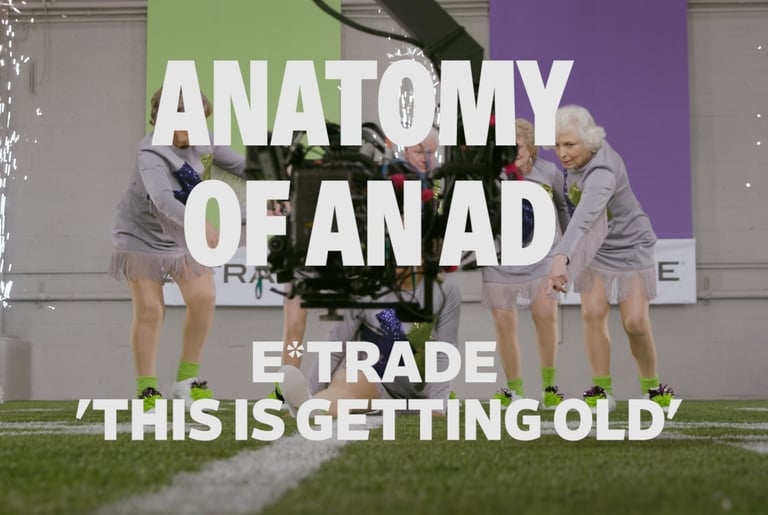 Anatomy of a Super Bowl Ad: Behind the Scenes With E-Trade's Ode to Retirement 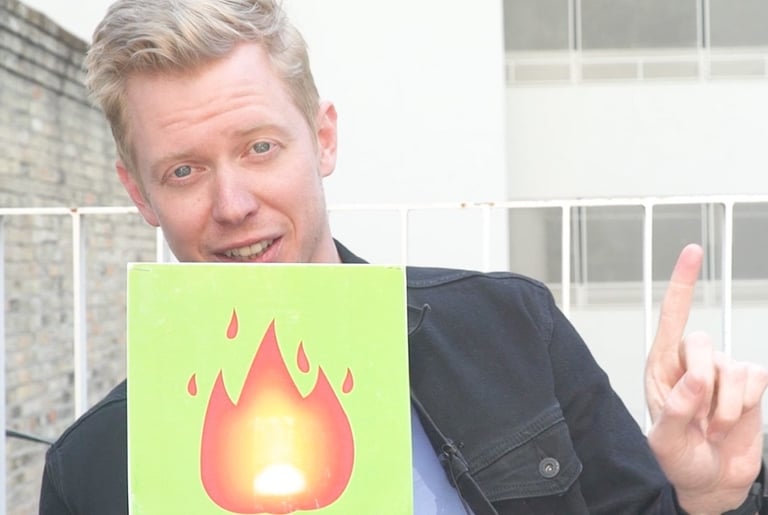 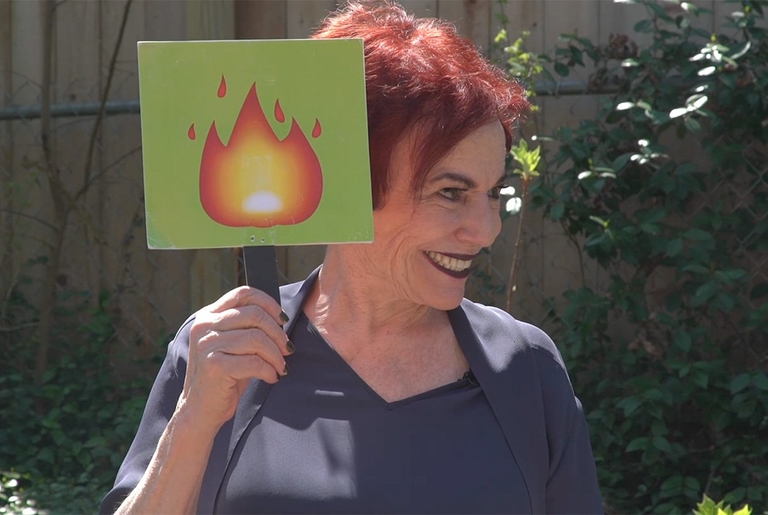 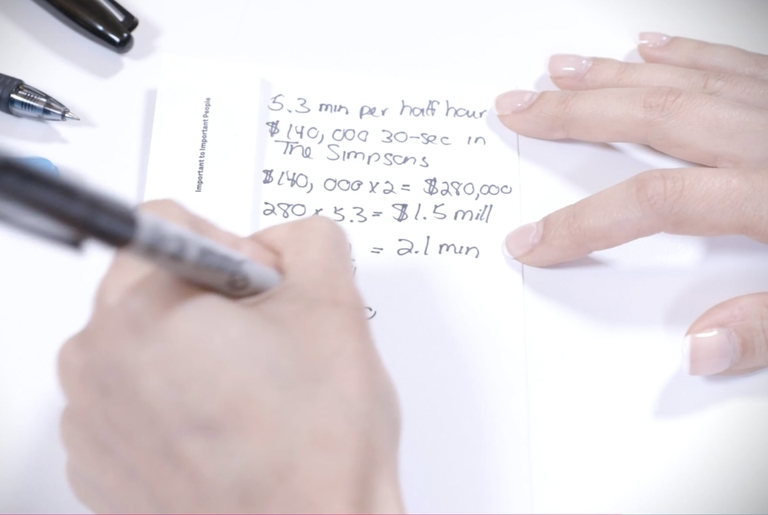 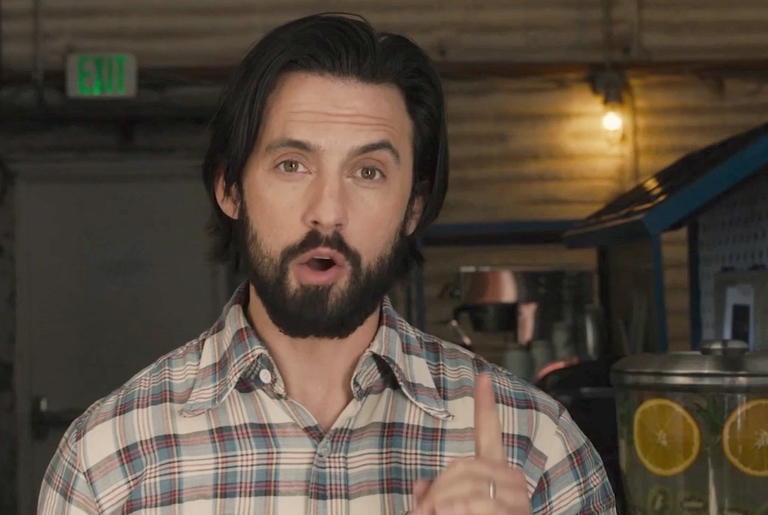 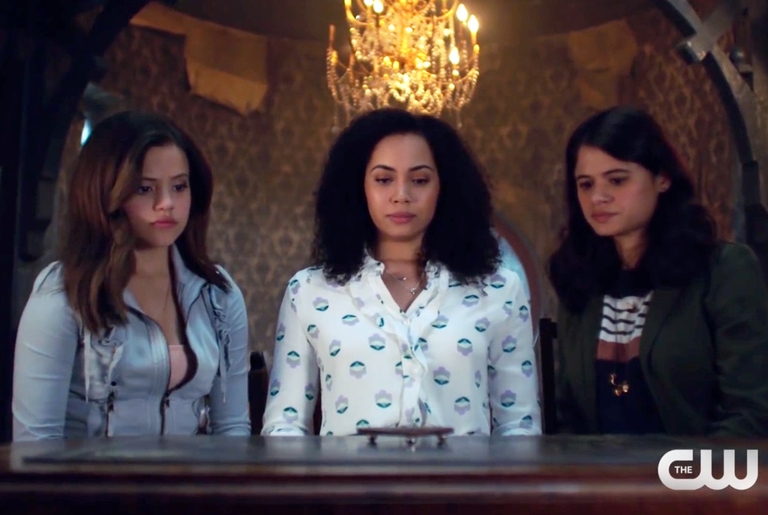 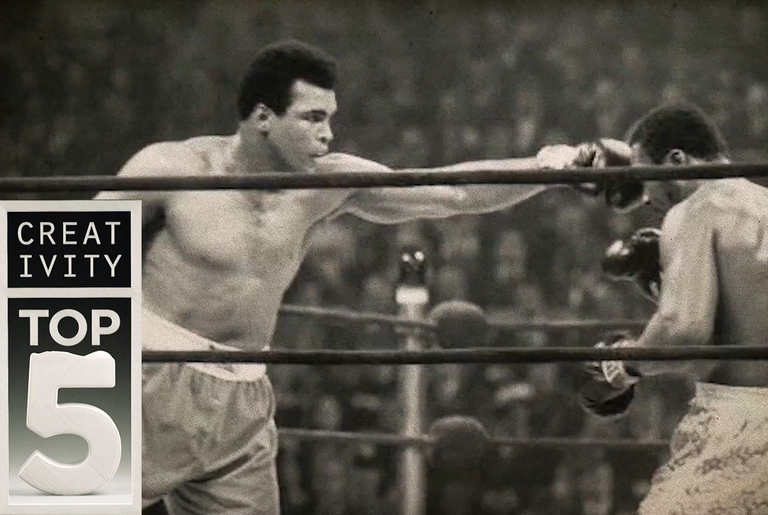 These were the 5 most captivating brand ideas this week 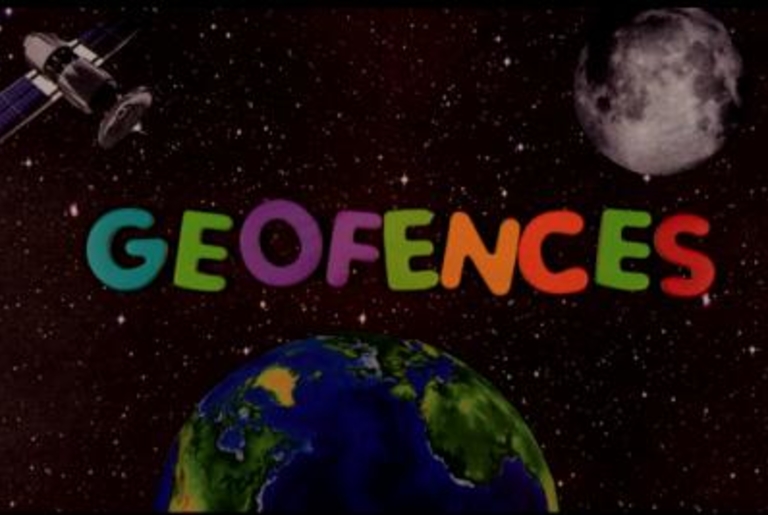 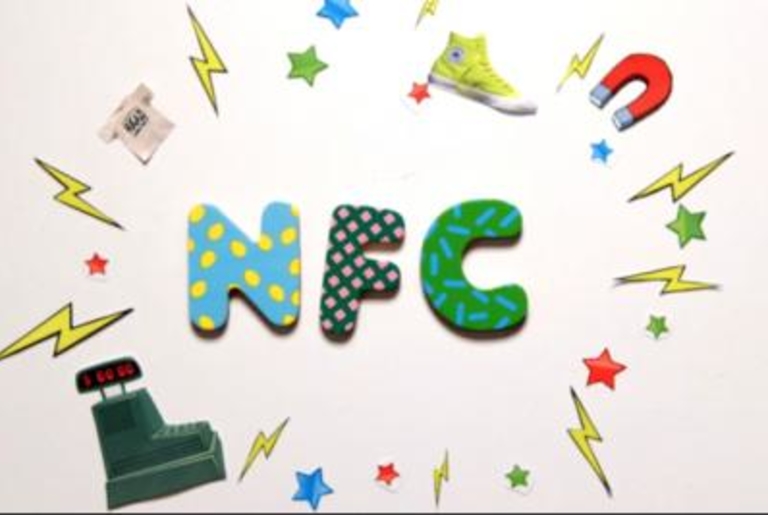 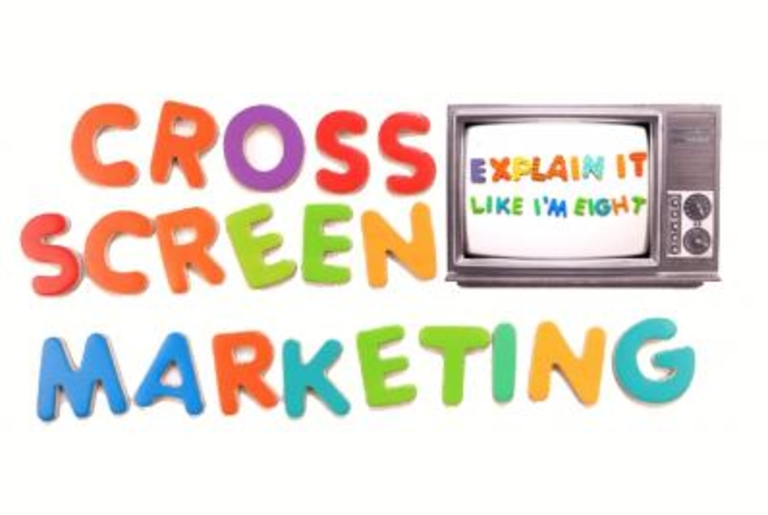 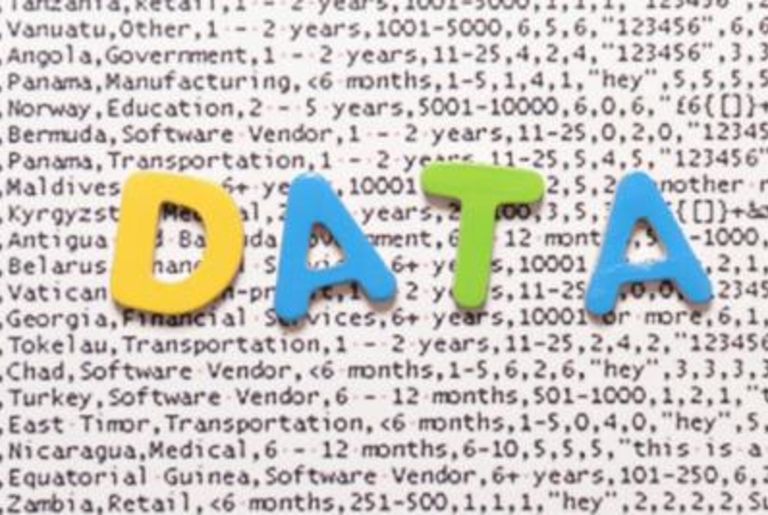 Explain It Like I'm Eight: First- vs. Third-Party Data