"Whether you like it or not, if you are in advertising, everything you do, everything touch, produce or create is judged and criticized and critiqued," said Nathan Crow, VP-creative director at RPA. "You have to be OK with that. And if you're not, you are going to have a very short-lived career."

And nothing is judged more than a Super Bowl ad, the creation of which is being tracked by "Anatomy of an Ad." In this second installment, the team at RPA and Intuit QuickBooks have one week to get the Small Business Big Game commercial for Death Wish Coffee Super Bowl ready.

The pressure is on the creative brain trust at RPA, Mr. Crow and Adam Lowrey, and the team at the marketer, who are sitting in a non-descript conference room at Intuit's sprawling corporate headquarters about an hour outside of San Francisco.

"I want to make it really good," Heather McLellan, Intuit VP-corporate communications, said after the tense meeting. "If that means someone stays up all night, I'll buy them pizza next week."

These teams have been here before; sifting through a tally of final edits just days before a Super Bowl spot goes live. Pulling it off means giving a small business with nine employees and $6 million in total revenue a place in advertising's biggest event. It's $4.8 million in free exposure that Death Wish competed with 15,000 small businesses to win.

But first, the commercial needs to get finished. With our cameras rolling, the tough questions started as soon as the agency's rough-cut version of the spot finished playing for the second time. Ken Wach, senior VP-marketing at Intuit, keyed in on one word at the end of the ad: "This."

"We aren't proud of just 'this' small business," he said to the RPA team. "We are advocates of all small businesses. That's why we do this."

Anatomy of an Ad: A Super Bowl Death Wish (Season 2) 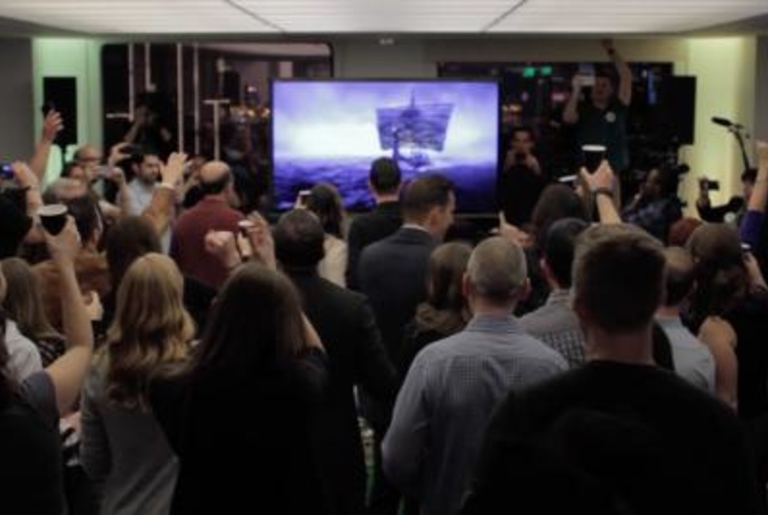 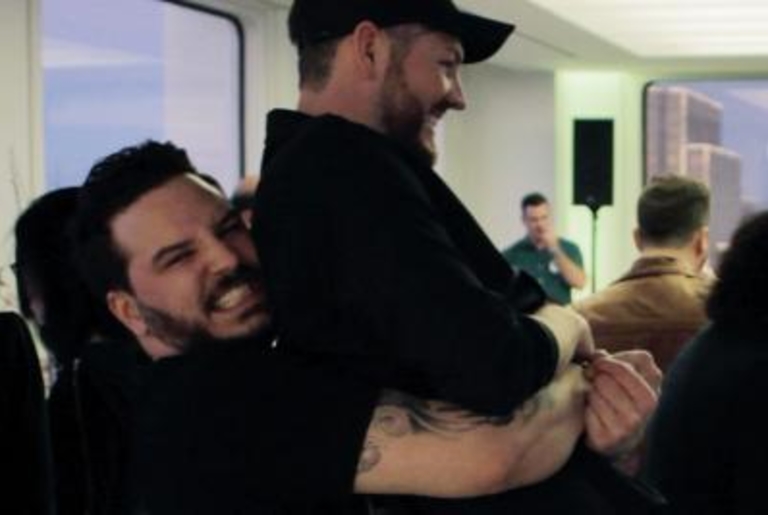 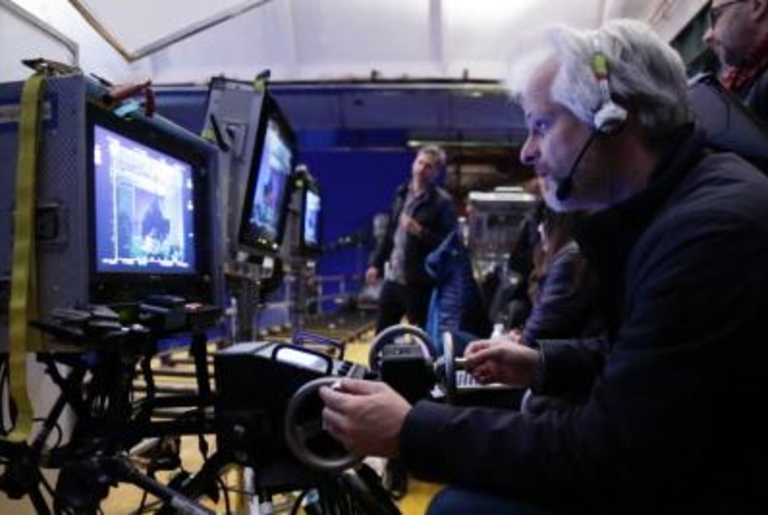