5G Is 'Open for Business' at Mobile World Congress
By Brian Braiker | February 28, 2018

During his keynote session Monday to kick off Mobile World Congress in Barcelona, Ericsson CEO Börje Ekholm announced that 5G is "open for business." The so-called fifth generation of wireless technology has ramped up much more quickly than many attendees at the mobile-focused conference say they had anticipated.

The underlying technology will bring faster speed (for moving data) along with lower latency or lag time, and the ability to connect many more devices to each other at once, paving the way for the internet of things, smart homes and more.

"There has been talk about 5G at this show for many years. But that has been wishes, it's been ideas, it's been potential," Ericsson CMO Helena Norrman tells us in this episode of Remotely Entertaining. "Now it's starting to happen and it's happening quicker than the industry originally thought."

Previous generation shifts in mobile technology -- from 3G to 4G, for example -- have involved "rip and replace," says Norman. "Meaning that in order to go from one generation to the next you needed to take out all the gear and put in new. Now from 4G to 5G it's much more evolutionary, meaning that the operators who buy 4G from us now, they have it upgradeable to 5G already. Which means they don't have to replace everything. They can do software updates" once the network has been upgraded.

Norrman breaks down what's hot (and what's not) in 5G -- and what we'll be talking about at next year's Mobile World Congress. See the rest of our Remotely Entertaining videos from Barcelona here. 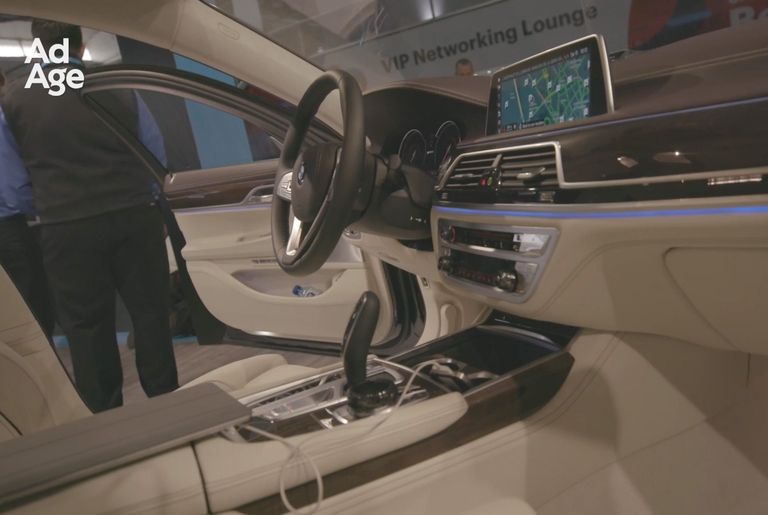 From Tractors to BMWs, The Internet of Things Goes Mobile 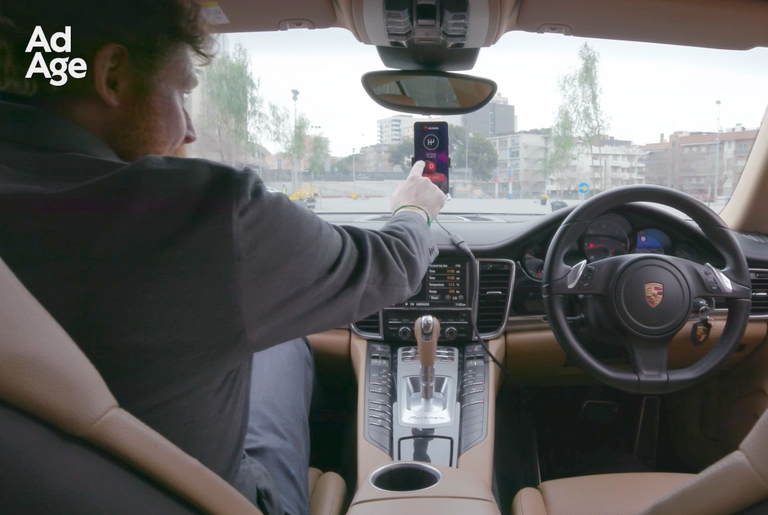 Watch a Mobile Phone With an AI Chip Pilot a Porsche 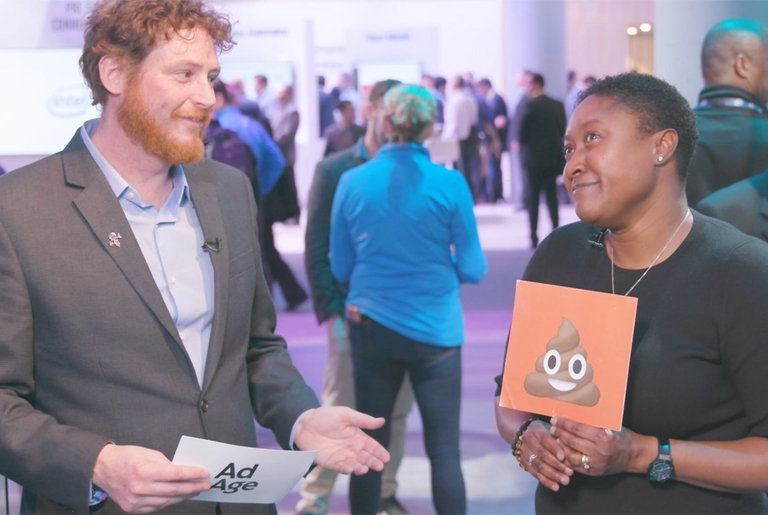 What You Need to Know About 5G 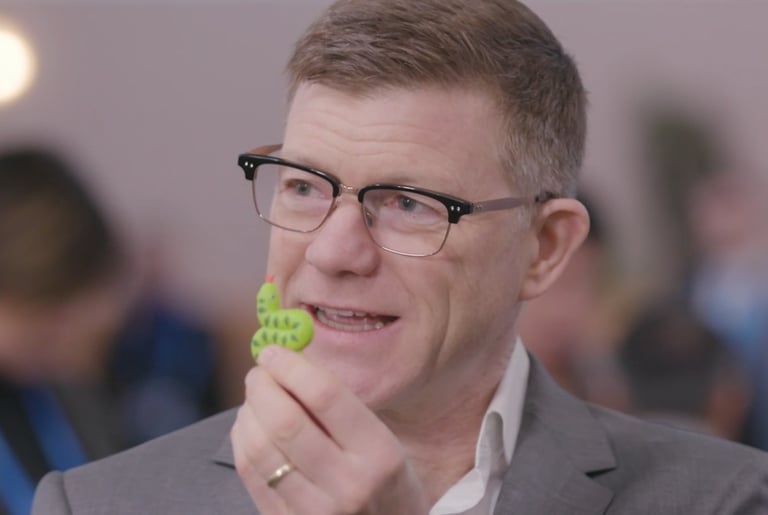 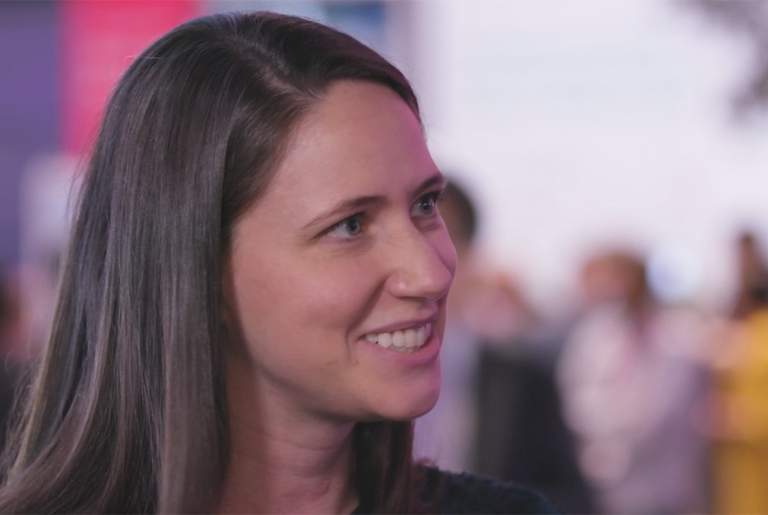 Separating Hype From Reality Around VR and Robotics 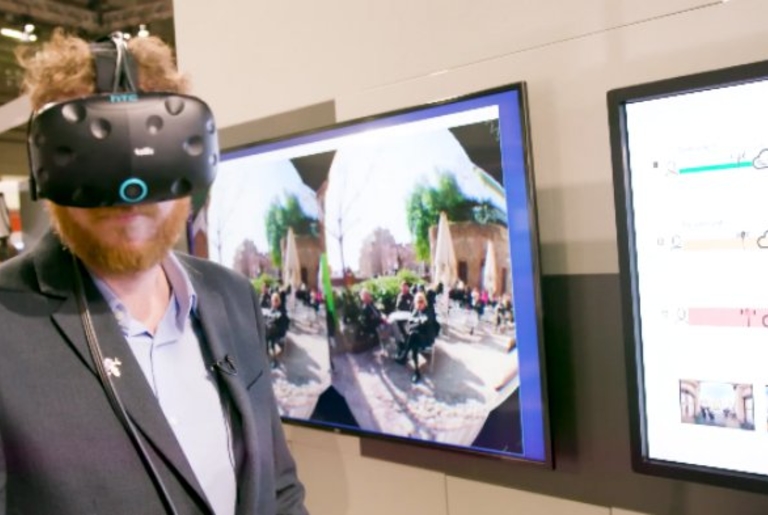