Disruption in the marketplace doesn't have to be destructive.

That's the word from Jean-Marie Dru, the French advertising man who merged the agency he started, BDDP, with TBWA. Jean-Marie, who actually trademarked the term "disruption methodology" back in 1991 and has written several books on the topic, contends that disruption and destruction are not an either-or scenario.

"They're very different," Jean-Marie told me in a video interview prior to his induction into the Advertising Hall of Fame. "People believe that you have a choice between incremental, a new line or extension, something like that, or something so disruptive that it will destroy your market. That's wrong. In the middle you have thousands of possibilities of disruptive strategy that don't destroy market share." 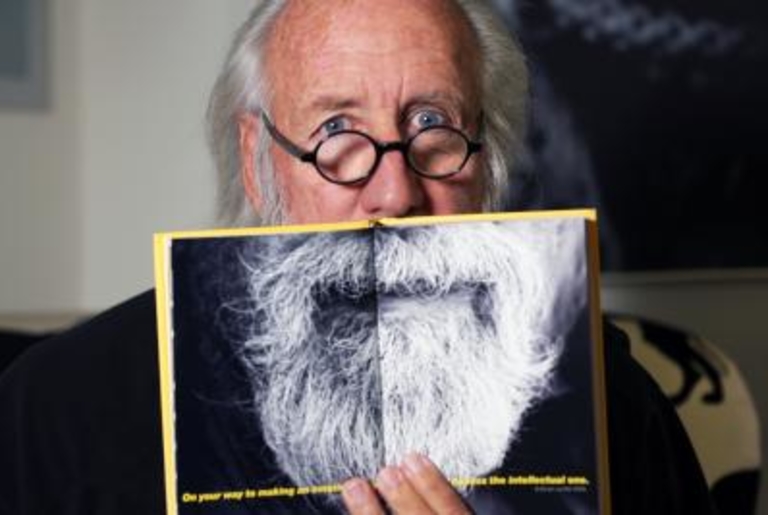 Lee Clow: What Is Creativity? 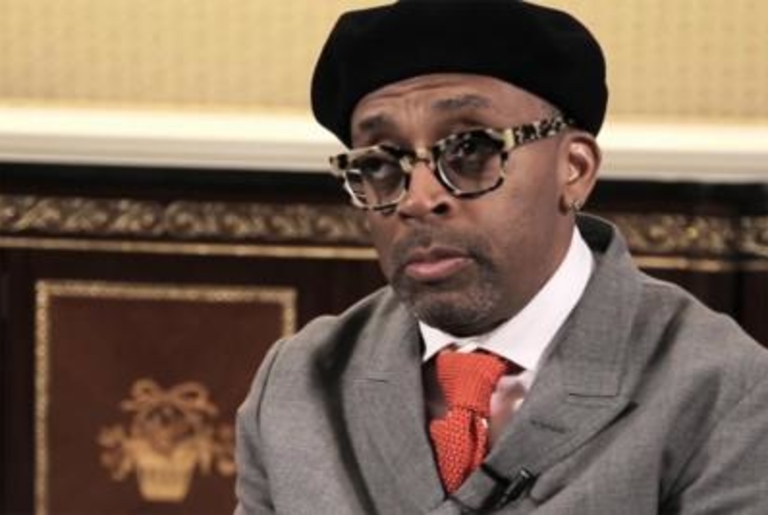 Spike Lee on Clients, the Knicks and the Need for Change in Adland 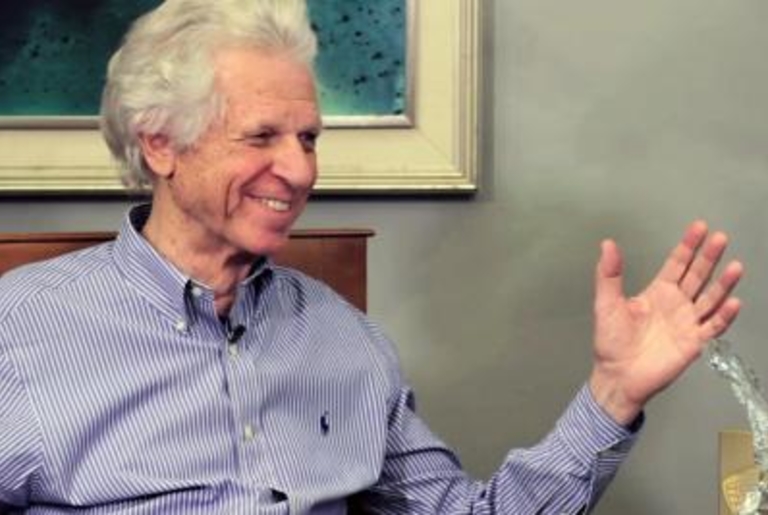 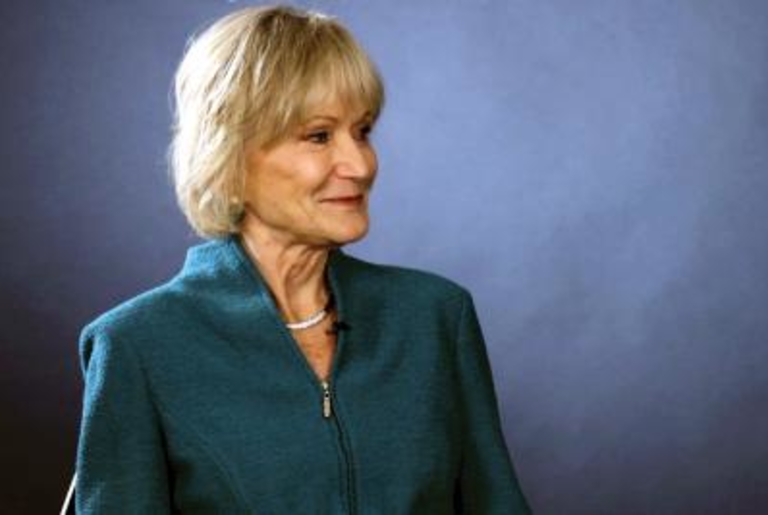 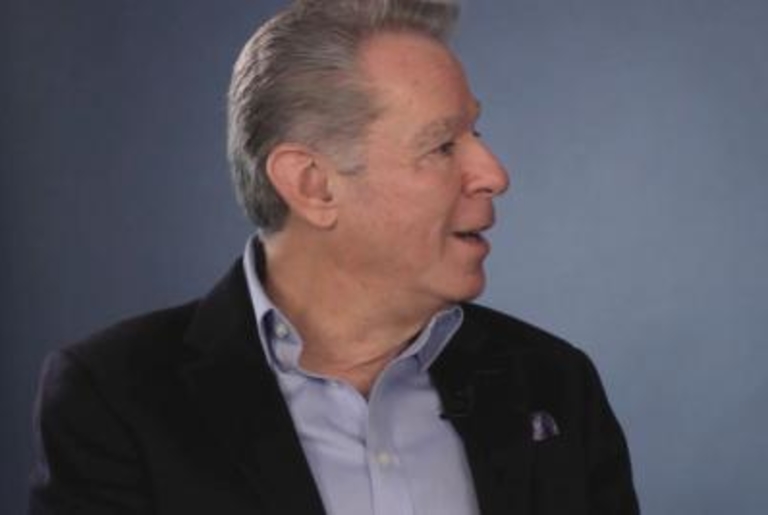 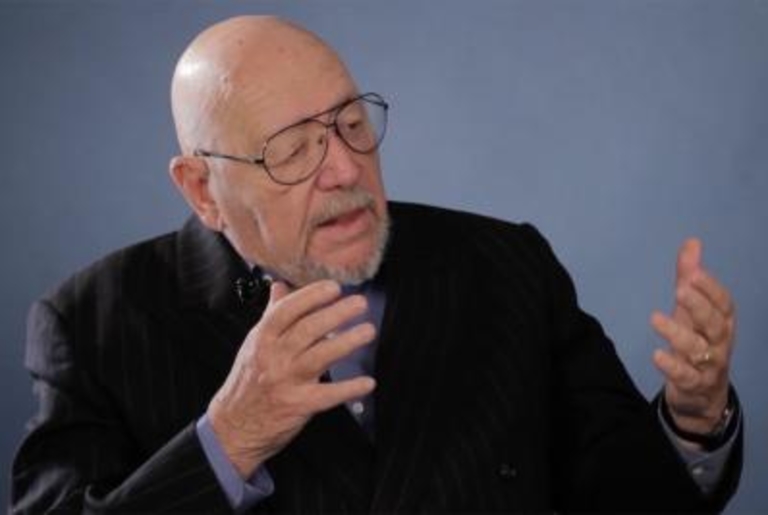 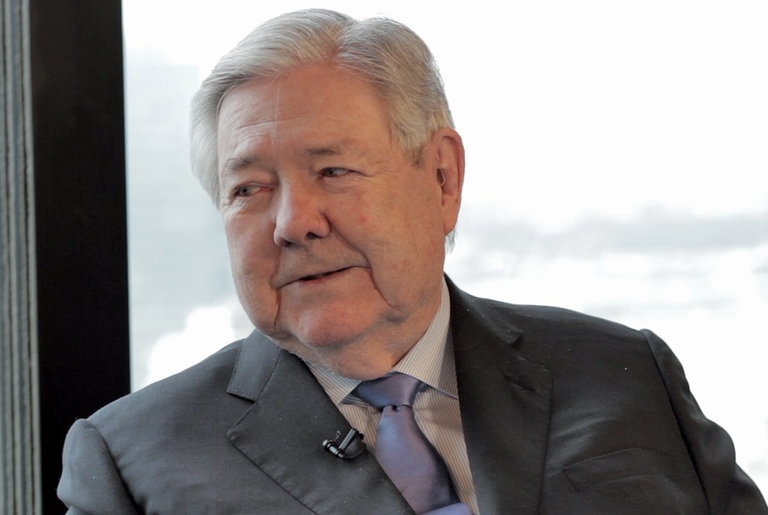 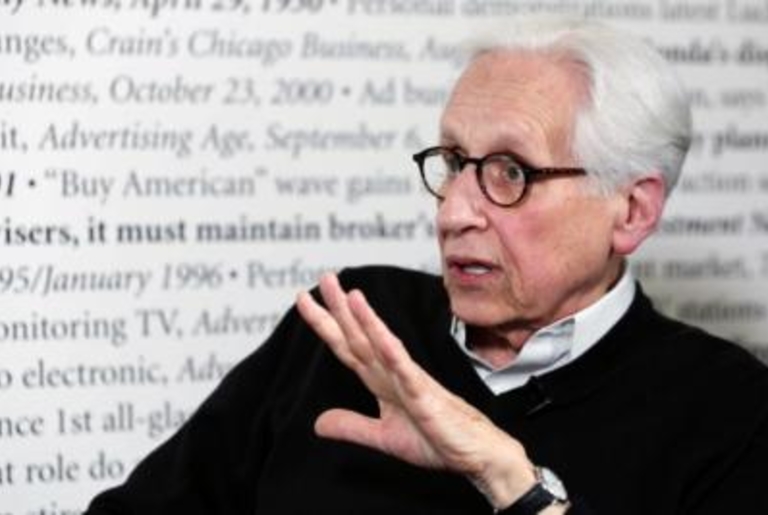 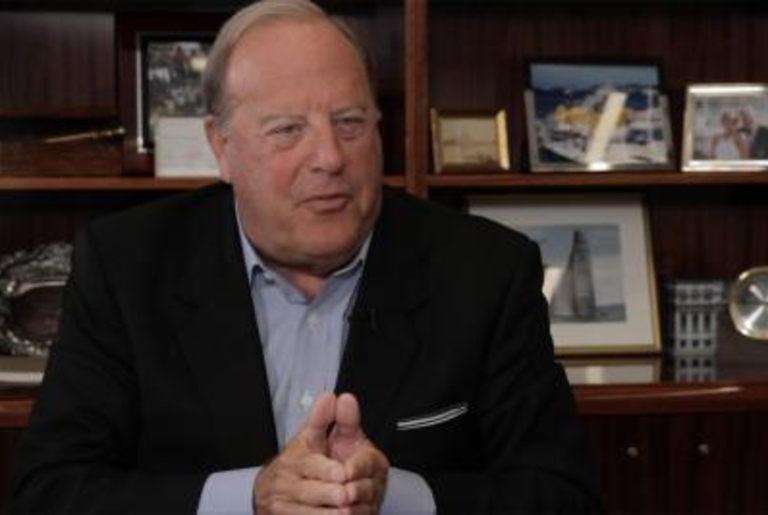 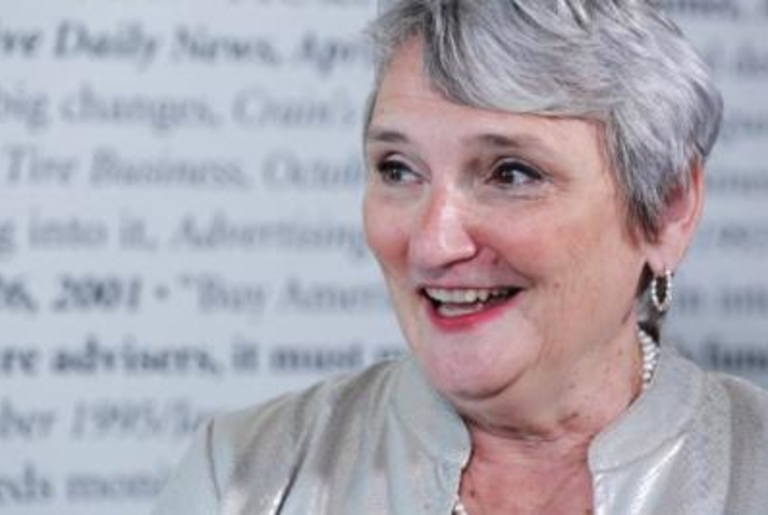