For years around the turn of the century, dairy marketers ran print ads tied to the Super Bowl starring opposing quarterbacks in milk mustaches. But back in 1986, the American Dairy Association and D'Arcy Masius Benton & Bowles brought Super Bowl viewers an in-game product anthem that would be remembered for decades.

"Cheese, Glorious Cheese" was actually an inspired take on Lionel Bart's opening song in the musical "Oliver," which found poorly fed child laborers dreaming of "Food, Glorious Food." The new version was written by Kirk Kirkpatrick, then an associate creative director at the San Francisco office of D'Arcy Masius Benton & Bowles who had also just seen the movie "Oliver."

They asked our office to contribute ideas, and ended up choosing mine to shoot. Because the original song was so perfect for parody lyrics, I literally wrote it in 30 minutes laying on the living room floor at home. ... I am always amazed because everyone and I do mean everyone remembers that spot when you sing a few lines, which I can do by memory to this day.

The director was Bruce Nadal, according to Stephen Dohrmann, the ad director at the American Dairy on this campaign and VP for advertising at the Association from 1980 through 1996. Nadal was an industry pioneer in extreme close-up food framing and lighting, Dohrmann said in 2017. "Many other food shooters saw Bruce's imaginative techniques and replicated his style into their own work," he said.

The American Dairy Association wasn't the first marketing collective to shell out on a Super Bowl ad: The Canned Food Information Council turned heads with a computer-animated big-game ad in 1985 ("Brilliance"). 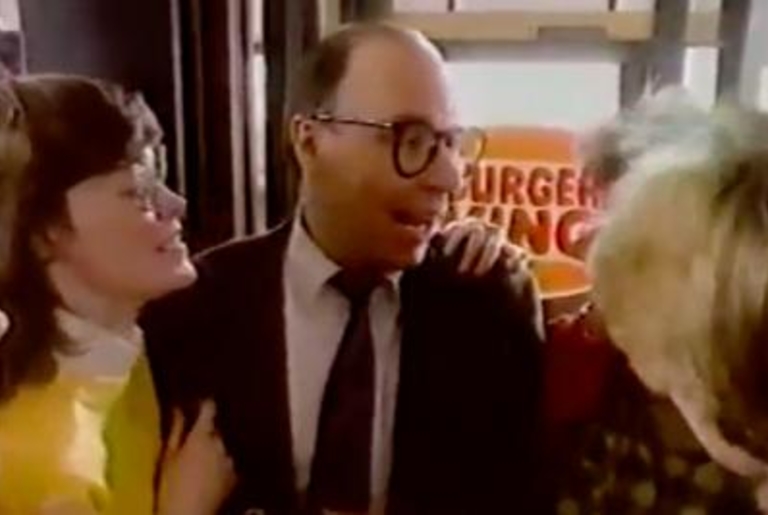 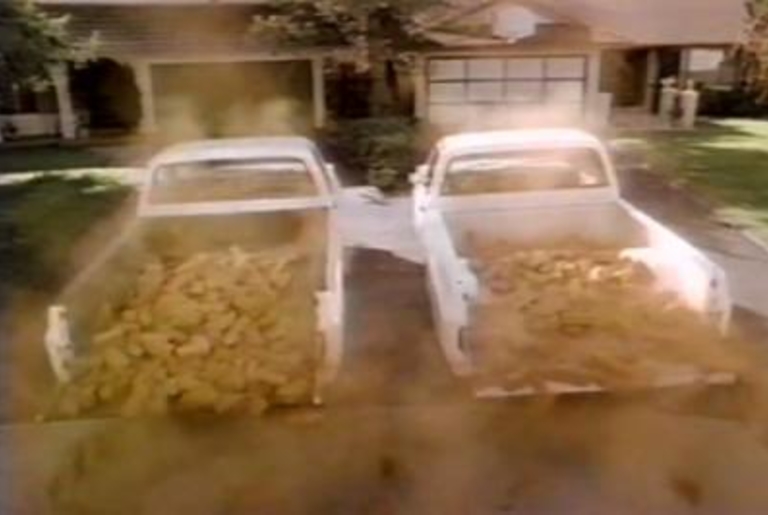 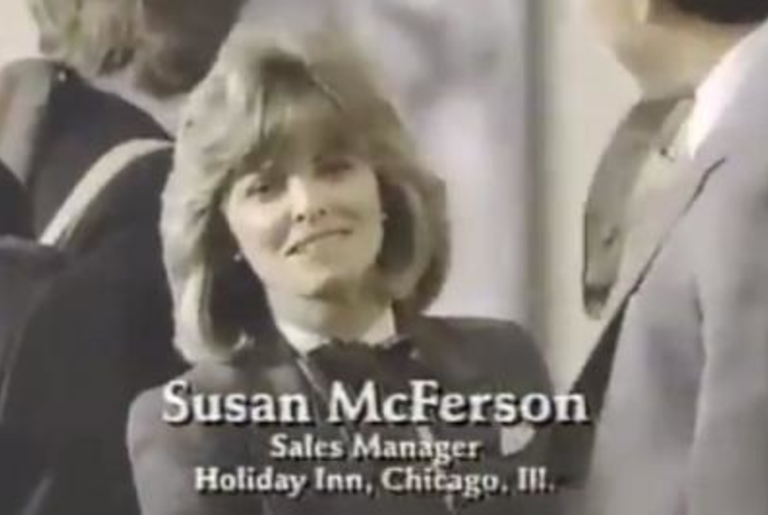 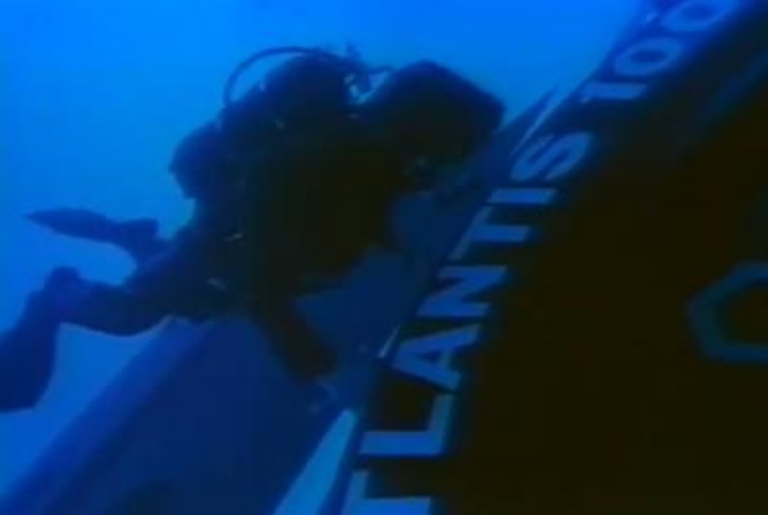 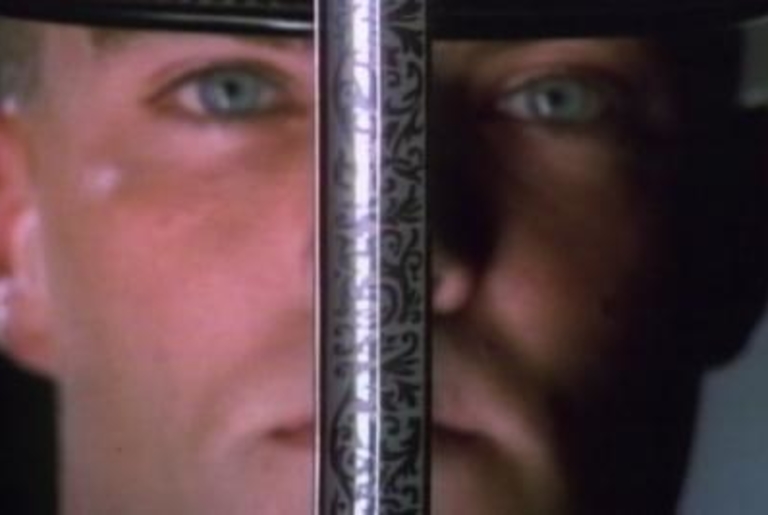 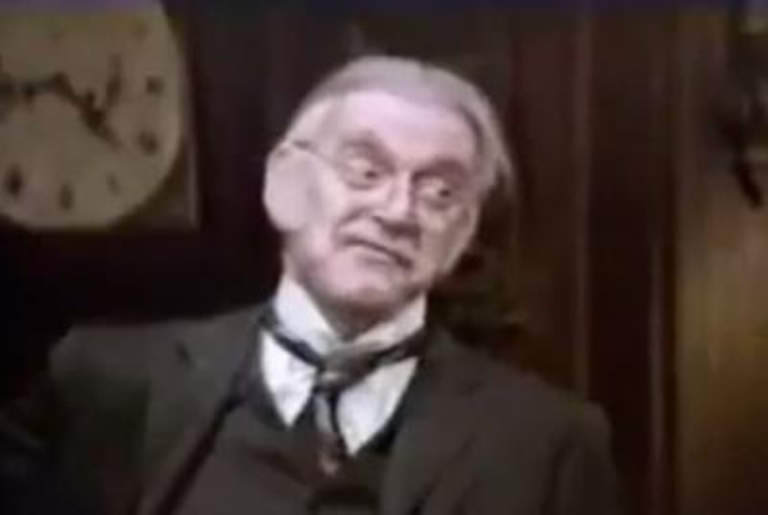 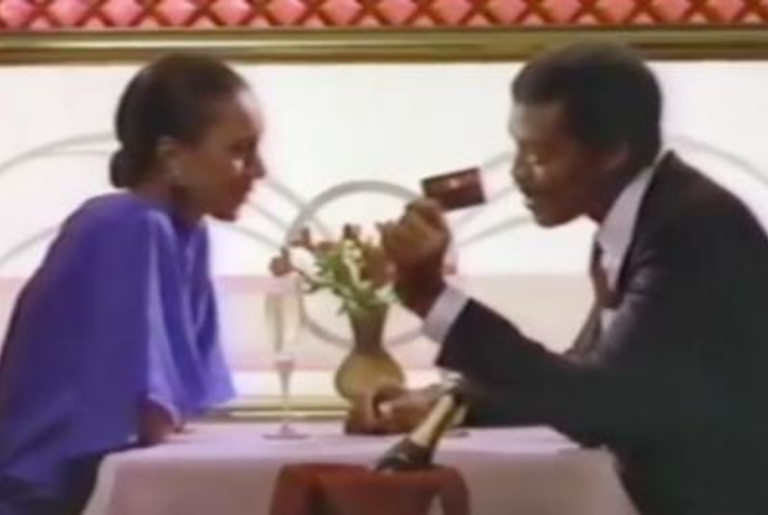