You can't overlook the role of Xerox's 1976 classic "Monks" in spawning modern Super Bowl ad spectacles, but many cite Chiat/Day and Ridley Scott’s dystopian “1984” for Apple as the one the really opened the gates.

Two days before the release of the Macintosh, Apple used "1984" to position the computer as the antidote to the domination of tech giant IBM. As Steve Jobs said in a now-famous keynote speech previewing the spot in 1983,

IBM wants it all and is aiming its guns on its last obstacle to industry control: Apple. Will Big Blue dominate the entire computer industry? The entire information age? Was George Orwell right about 1984?

Inspired by George Orwell's novel of the same name, "1984" was written by Steve Hayden, art directed by Brent Thomas, creative directed by Lee Clow and directed by Scott, then best-known for "Alien" from 1979 and "Blade Runner" in 1982.

As Clow later told Ad Age, "Steve Jobs’ simple challenge was, 'I think Macintosh is the greatest product in the history of the world, and I want an ad that’s that good.'"

But Jobs was completely hands-off with the production, Clow recalled: "He just said, 'Go make it great.'" Chiat/Day did preproduction in L.A. and shot in Shepperton Studios in London, one of the locations for "Alien." The set also included repurposed props from "Alien" -- air vents in the auditorium were engines on the movie's spaceship Nostromo. "Good, dramatic bullshit" is how Scott later described some of the staging.

Scott found the heroine in discus thrower and model Anya Major, who showed a flair for heaving heavy objects during casting. Actors were paid a whopping $25 a day.

Jobs and Apple CEO John Sculley loved the result, but Sculley changed his tune after the Apple board "hated it," Clow said. The ad aired anyway when Apple couldn’t unload all its Super Bowl time. Although lore holds that it ran only once, Hayden later said it got time at 2:00 a.m. in local markets to qualify for awards, which might make it the most famous "scam ad" ever.

"1984" had a $1 million budget. "We truly were trying to get the attention of the world about a product they needed to know about," said Clow. They sold about $3.5 million in Macs soon after. 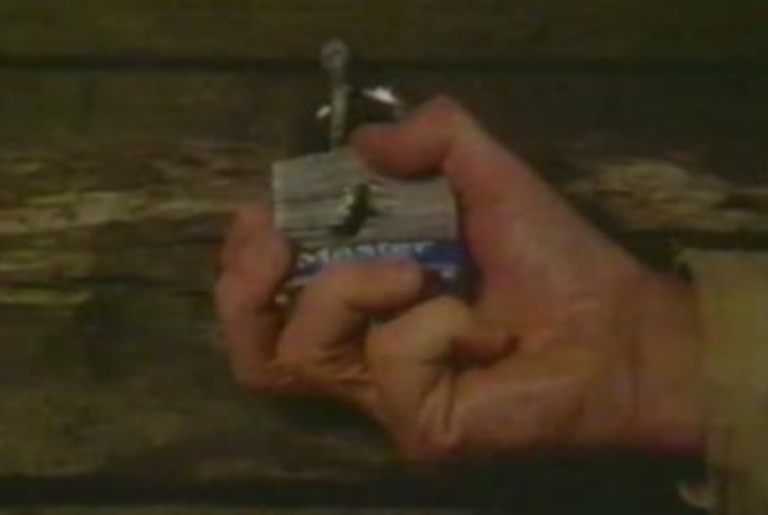 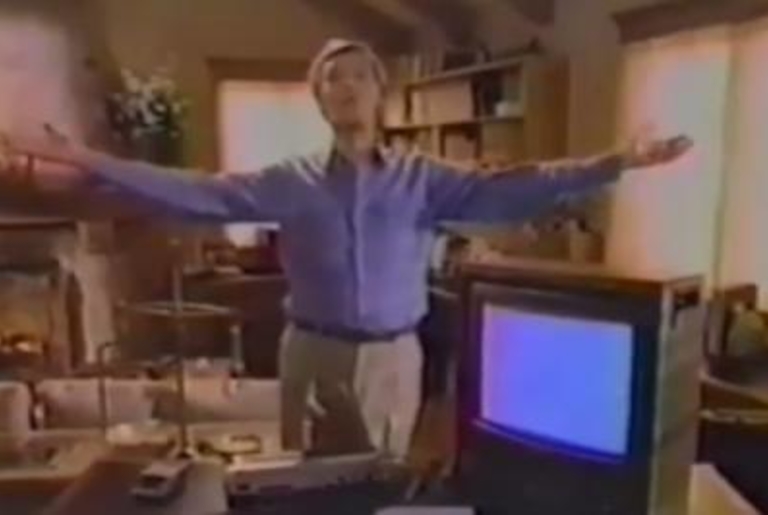 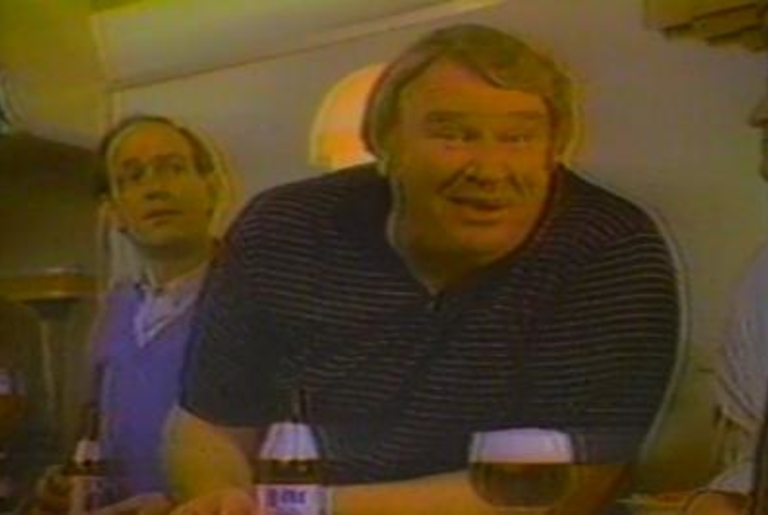