Hal Riney himself had created the characters in the 80's when Gallo was going head to head with California Cooler, although they might not have been exactly what Gallo expected, as former Ogilvy & Mather Chairman-CEO Ken Roman wrote in 2016:

The Gallo marketing people wanted their own youth lifestyle commercials. Riney gave them two old codgers -- he christened them Frank Bartles and Ed Jaymes -- sitting on the porch of their country home, mouthing marketing clichés. ...

The stone-faced Ed Jaymes, played by Ed Maugg, was not a professional actor, but a childhood friend of Riney . . . and a contractor who built the agency's San Francisco headquarters.

Riney named the product and wrote 143 of the 230 popular spots. The campaign worked until wine coolers were sunk by taxes on wine and the emergence of malt coolers.

Ad Age rated the overall campaign among the 100 best of the 20th century.

The Super Bowl spot followed two that ran in the pre-game coverage. But Bartles & Jaymes did not return to the big game, leaving the field again for the more standard run of beer advertisers. 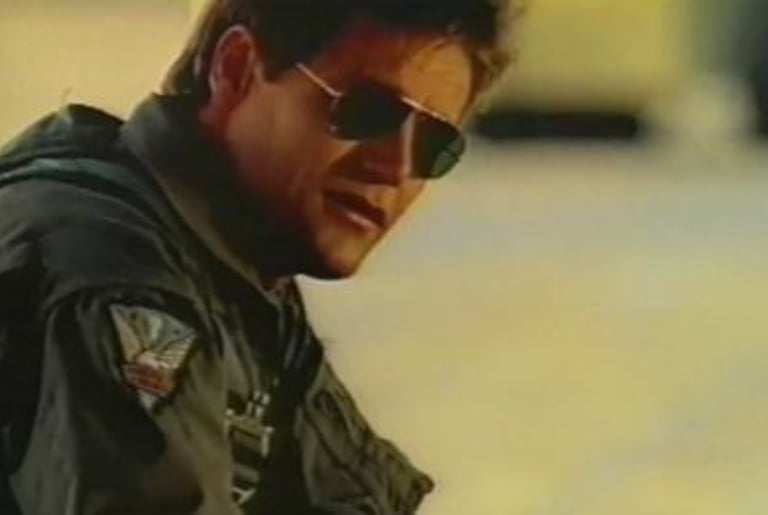 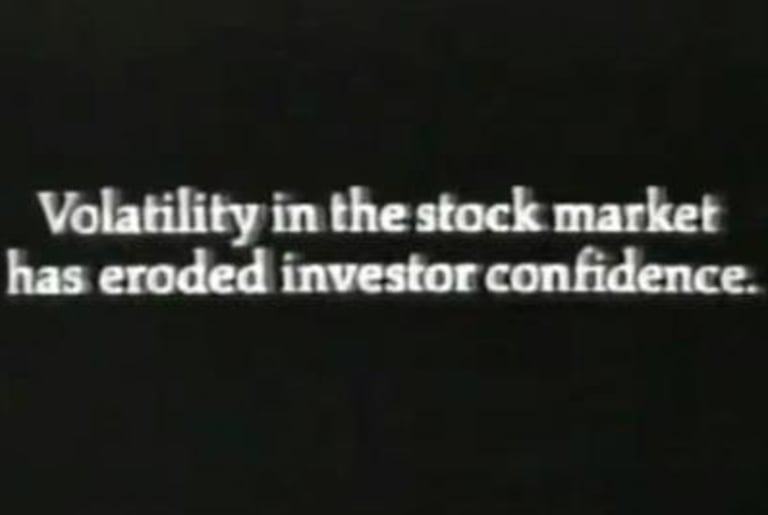 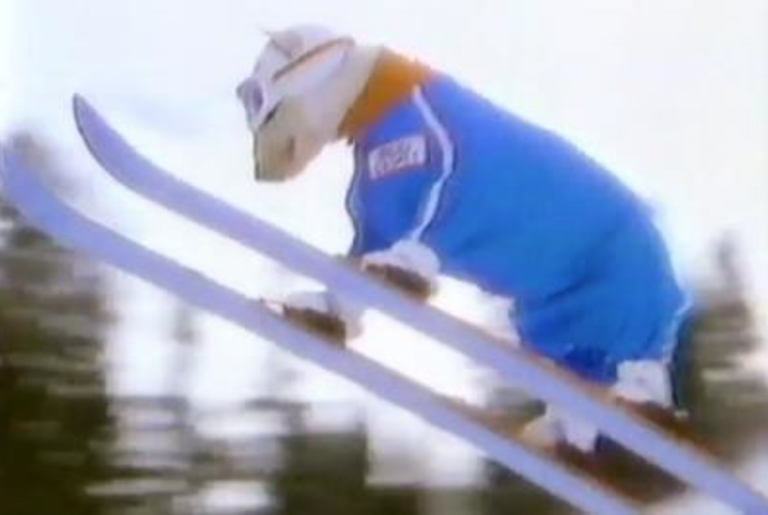 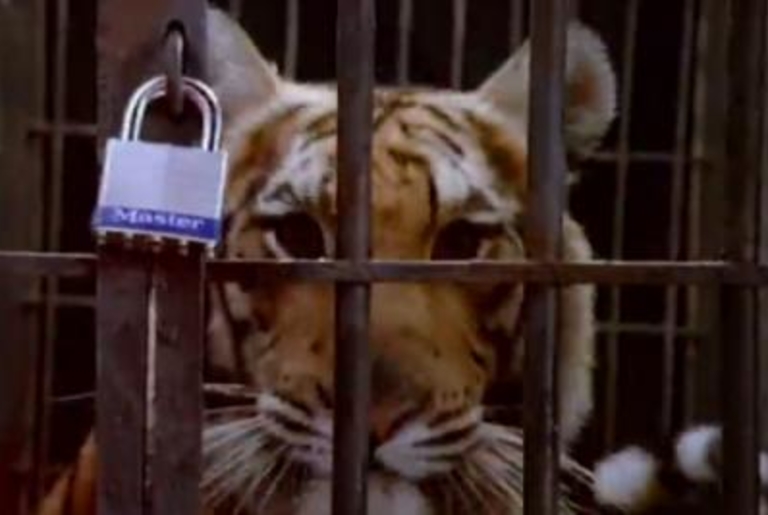 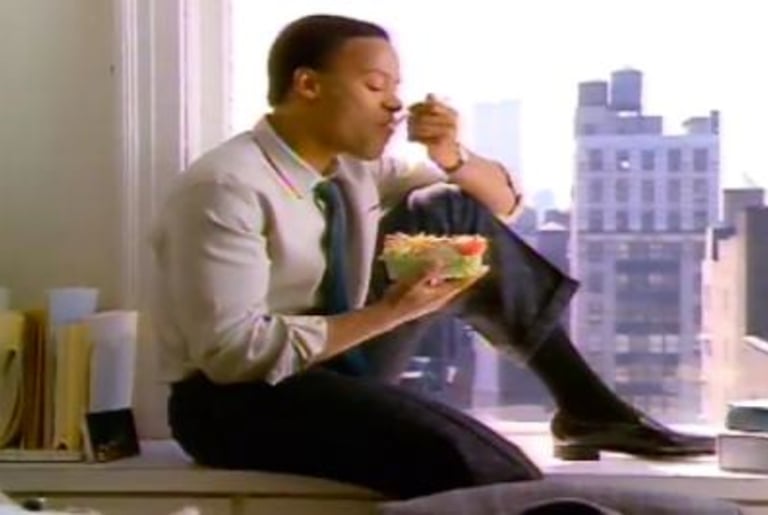 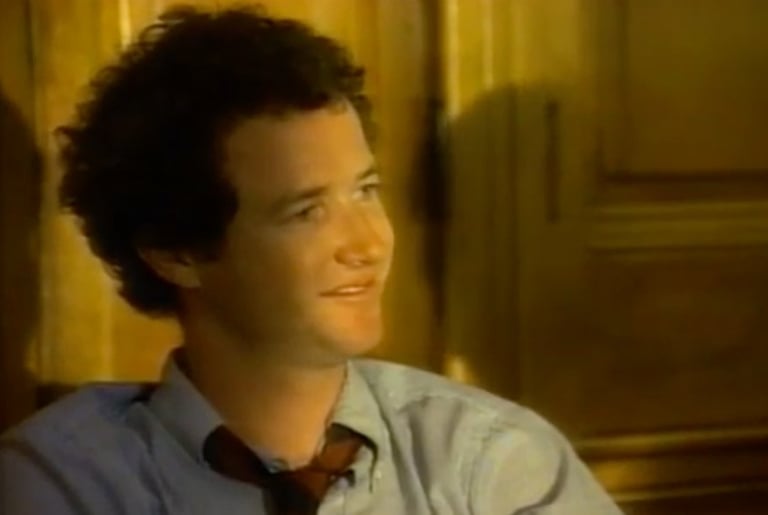