The character took such hold that Macy's opened Spuds MacKenzie sections, L.A.'s Museum of Contemporary Art offered inflatable Spuds, and posters of Spuds surrounded by women became a top-seller, the Los Angeles Times reported in July 1987. People magazine that September had to run a report swatting down rumors that the dog playing Spuds, a female terrier named Honey Tree Evil Eye, had died in a limo crash, a plane crash, a hot tub or elsewhere. Bud Light credited the Spuds campaign with boosting sales by 20% between 1987 and 1988.

The campaign had its detractors. Senator Strom Thurmond, Republican of South Carolina, in November 1987 held up a stuffed Spuds toy on the floor of the Senate as evidence that alcohol marketers "glamorize the use of alcohol" among people too young to legally drink, the Associated Press reported:

Thurmond quoted Michael Roarty, executive vice president of Anheuser-Busch, as saying Spuds MacKenzie was created to promote Bud Light only for those ''old enough to drink.''

But the senator said the stuffed animals, children's toys and T-shirts small enough to fit 12-year-olds ''indicate the real purpose of this campaign.''

Spuds came back to the Super Bowl in 1988 to compete in the Olympics ("Spuds MacKenzie Ski Jump") and 1989 for a responsible-drinking pitch plus a cameo in A-B's new Super Bowl franchise ("Bud Bowl Part 3"). The campaign wrapped near the end of the decade -- until Spuds made a miraculous one-time return in 2017 ("Ghost Spuds"). 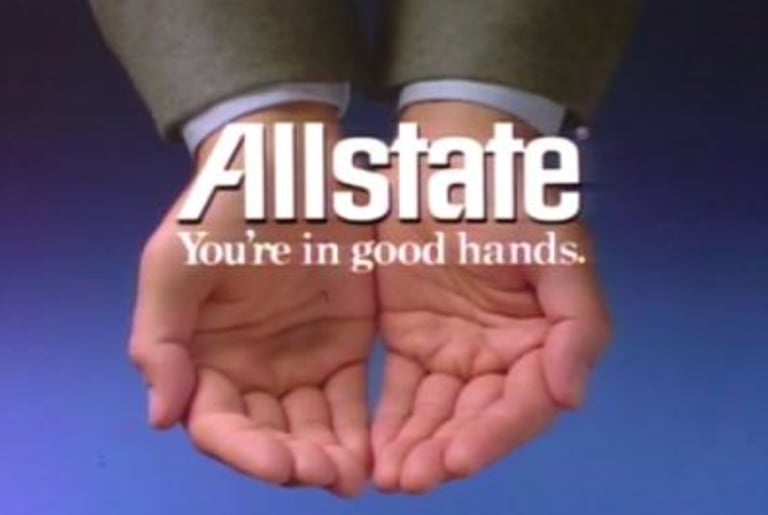 Allstate - Leave It to Us 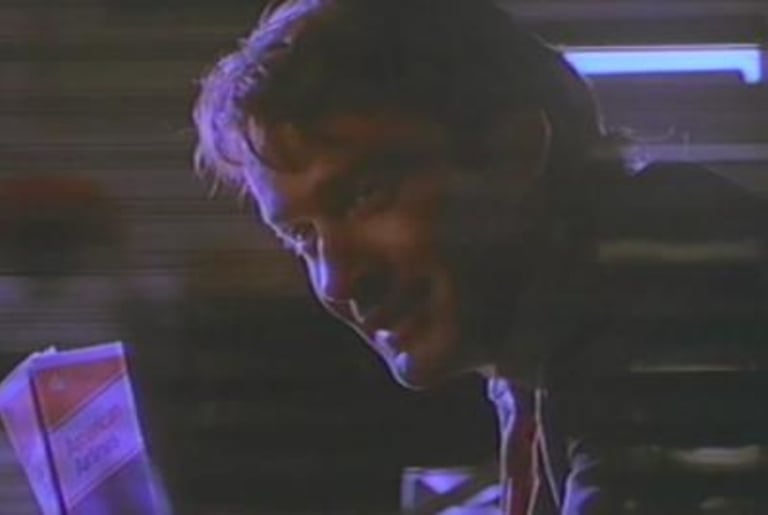 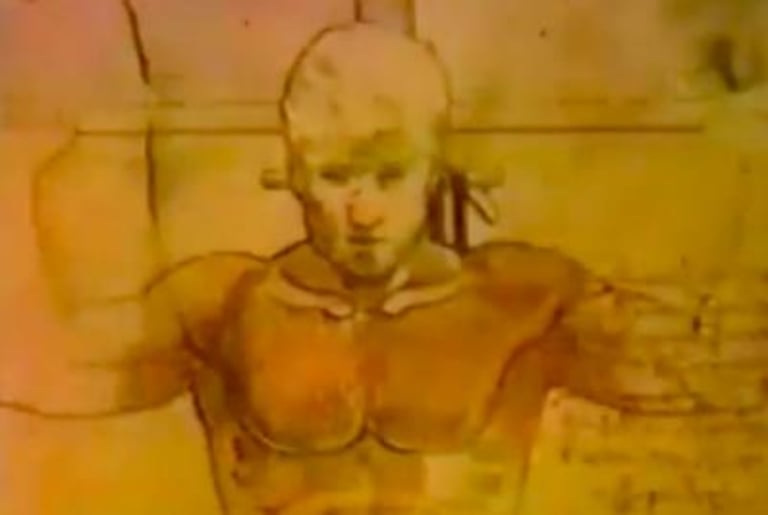 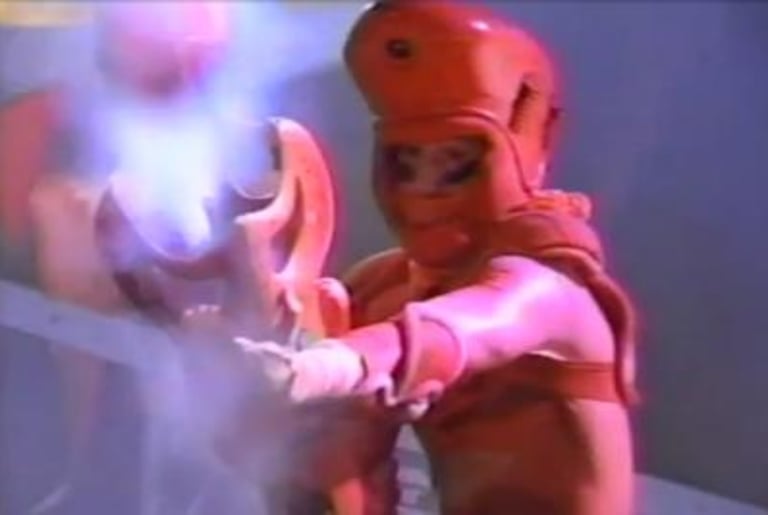