After the warm-up to the (fake) game in "Bud Bowl Part 1," Anheuser-Busch and D'Arcy Masius Benton & Bowles kicked off Bud Bowl I in earnest with this spot.

Grant Pace, a copywriter who helped create Bud Bowl at D'Arcy Masius Benton & Bowles, recalled for Deadspin that the multi-ad execution came about in part because President-CEO August Busch III wanted to "own the Super Bowl":

It had to be something that you had to follow. We wanted to do something with the bottles being alive, and just came up with this game between Bud and Bud Light, and you had to watch each segment to find out what happened. And indeed people did. I hear stories about Super Bowl parties, and how everyone got quiet when the Bud Bowl came on. They were talking during the game, but not during the commercial. It was one of the first integrated promotions. There were displays in stores with miniature football fields, Letterman lampooned us one night when he had Bob Costas on the show, saying "Beer bottles playing football; it's the end of civilization as we know it." Danny Sheridan at USA Today actually ran a line on it. It remains to this day the most successful promotion ever in the beverage industry. 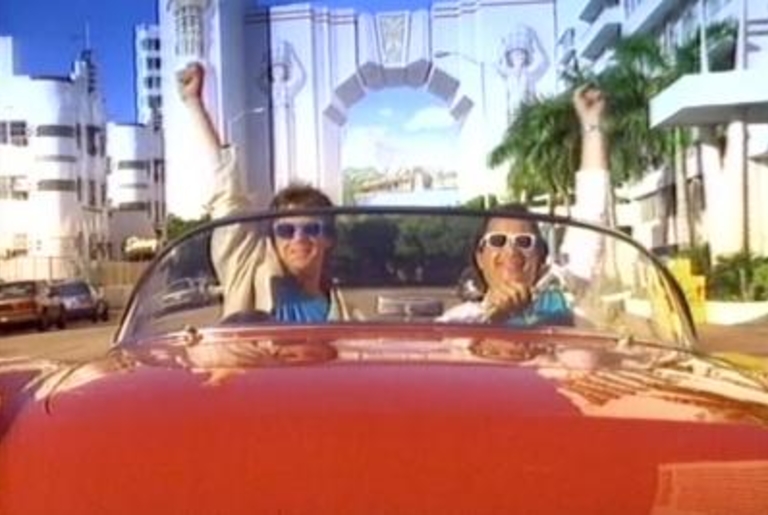 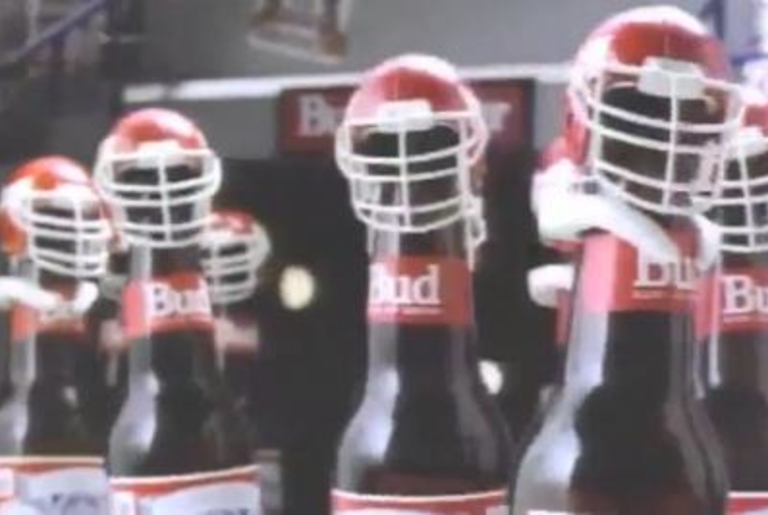 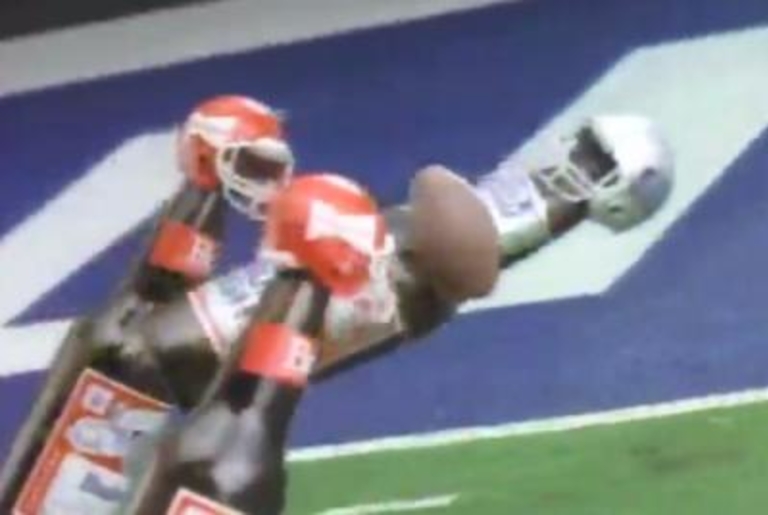 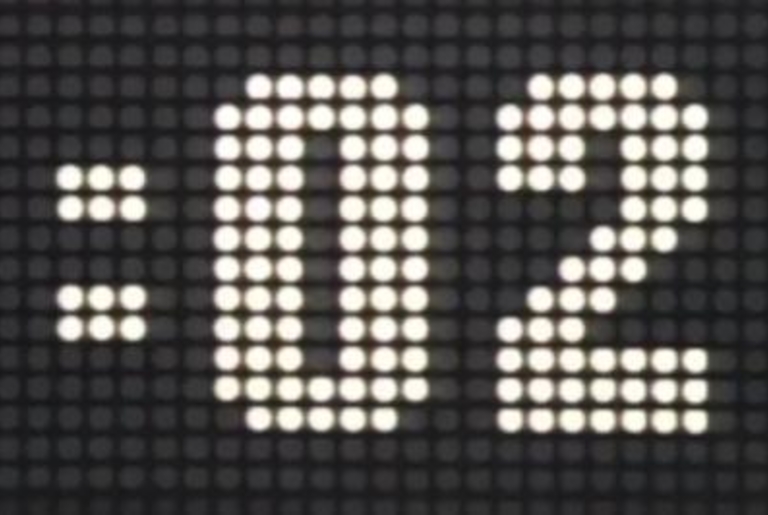 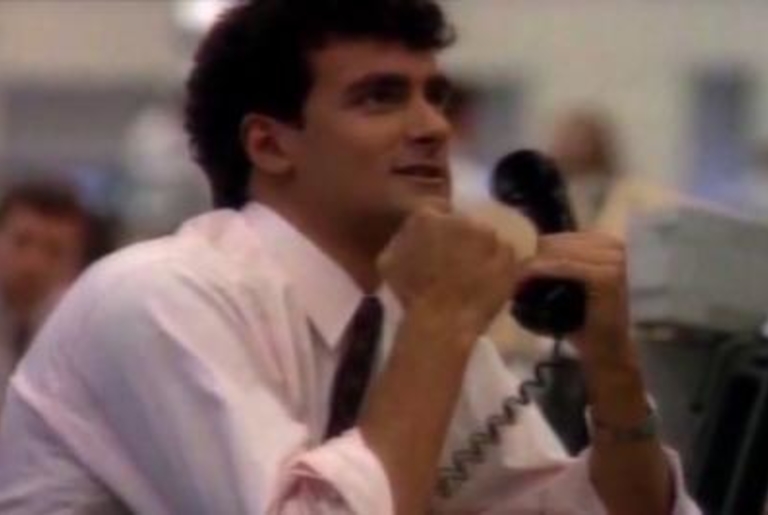 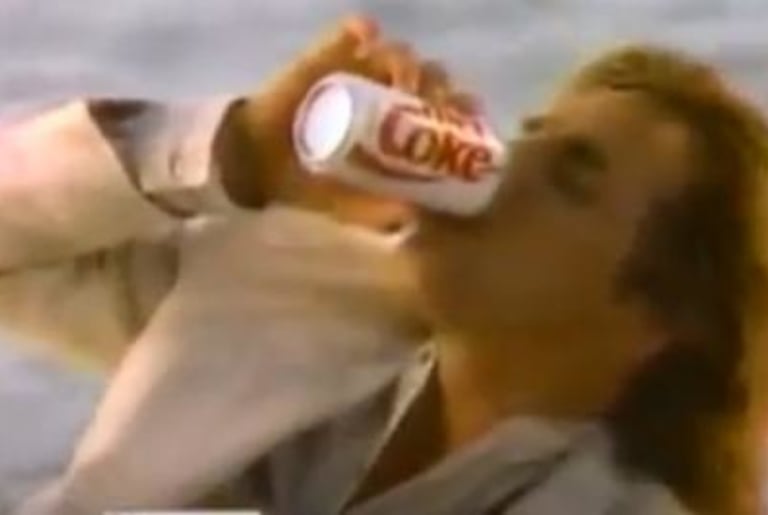 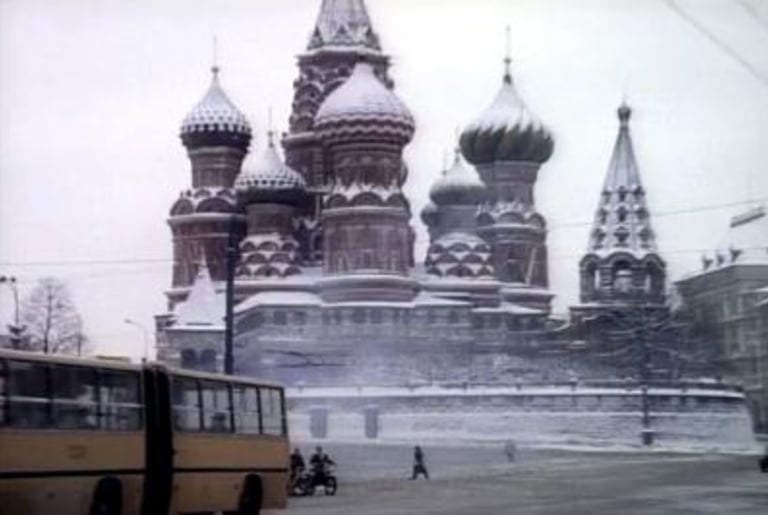