Then again they might not have been surprised. In loving the commercial, Ad Age critic Bob Garfield also pointed out, "The best spot of all, football playing Clydesdales from DDB Needham Worldwide, Chicago, had been on the air for a month."

The Clydesdales, which first appeared in a Super Bowl commercial for Bud 10 years prior (“Dalmatian” in Super Bowl XX), would remain a staple of the brand’s big-game advertising. But this spot also nicely sets up Bud and DDB’s even-better ad on a similar line in 2003 (“Instant Replay”) and a funny threequel in 2006 ("Super Fan"). 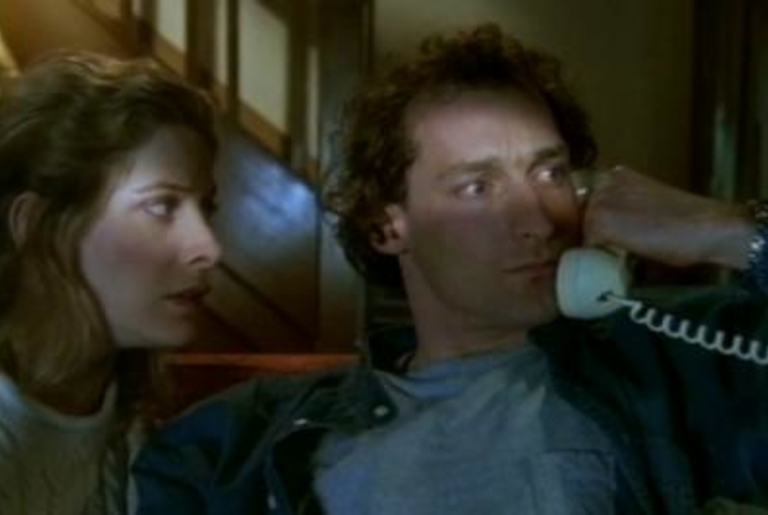 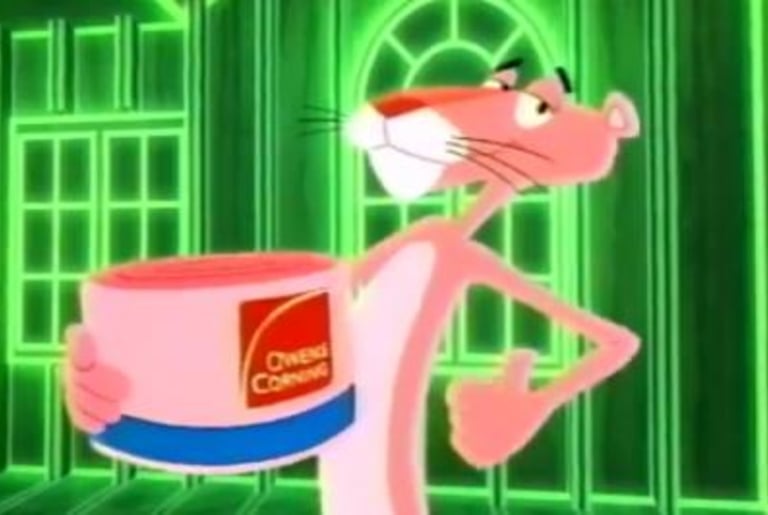 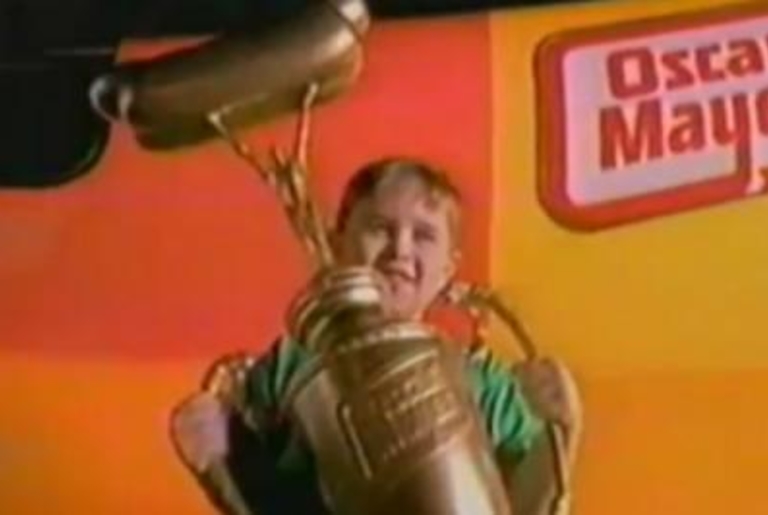 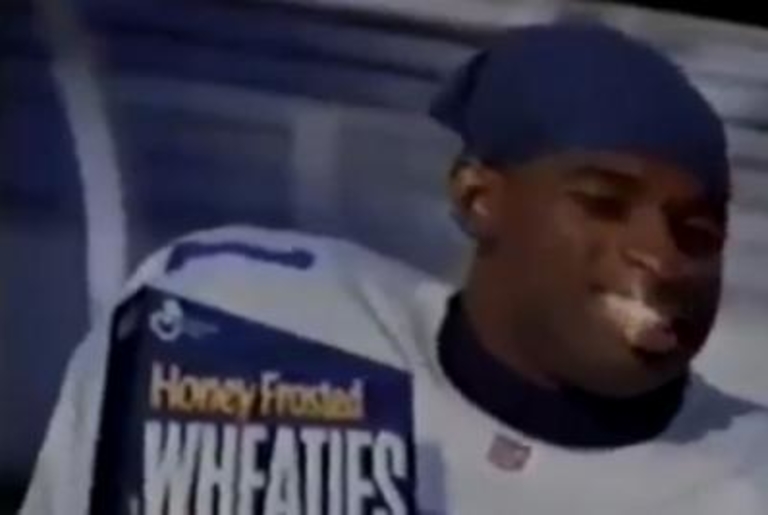 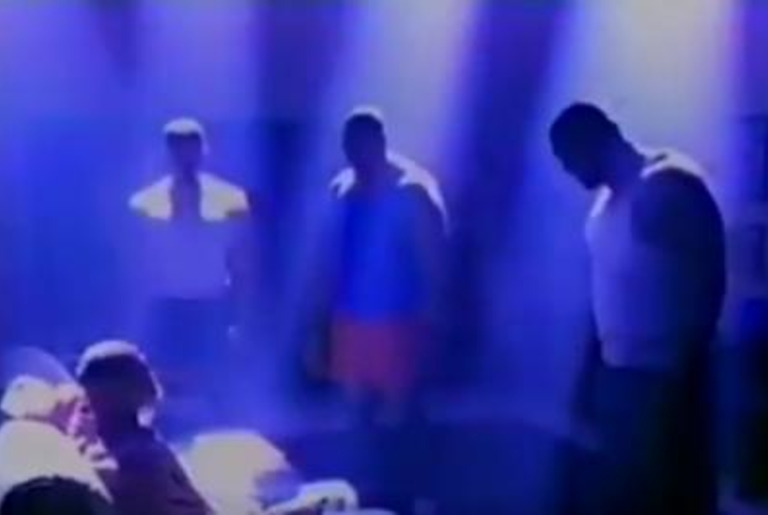 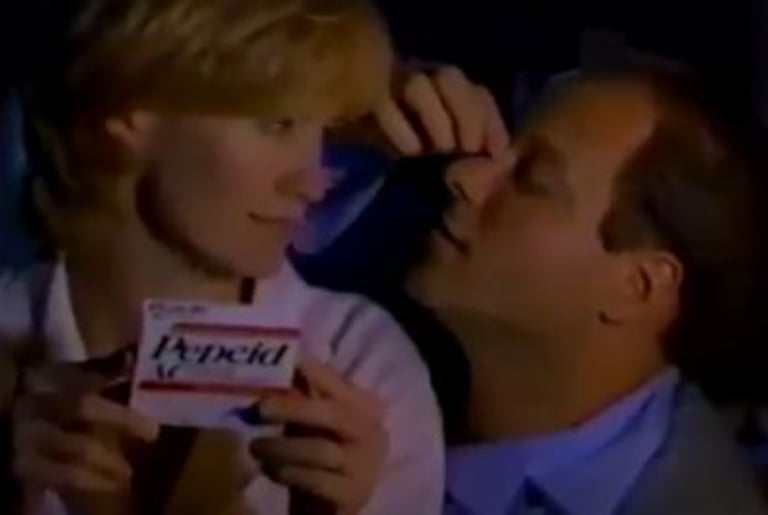 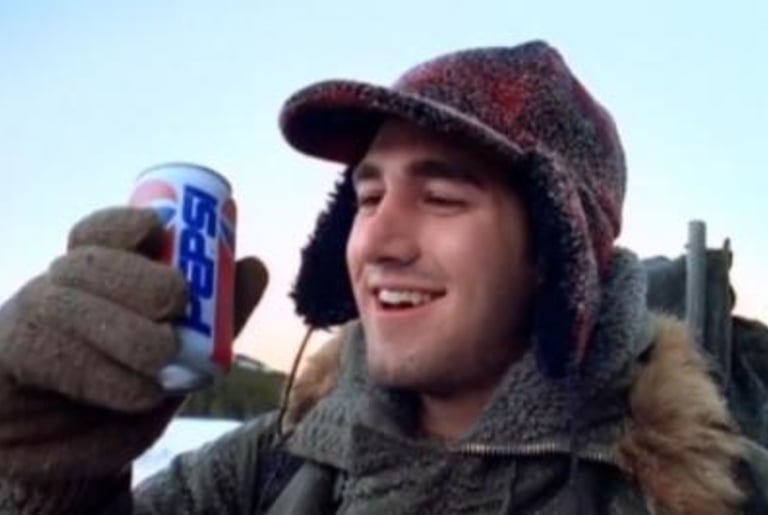 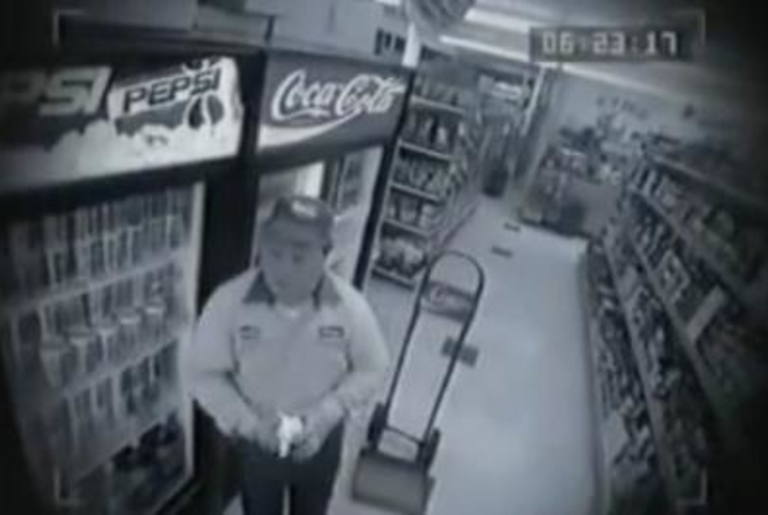 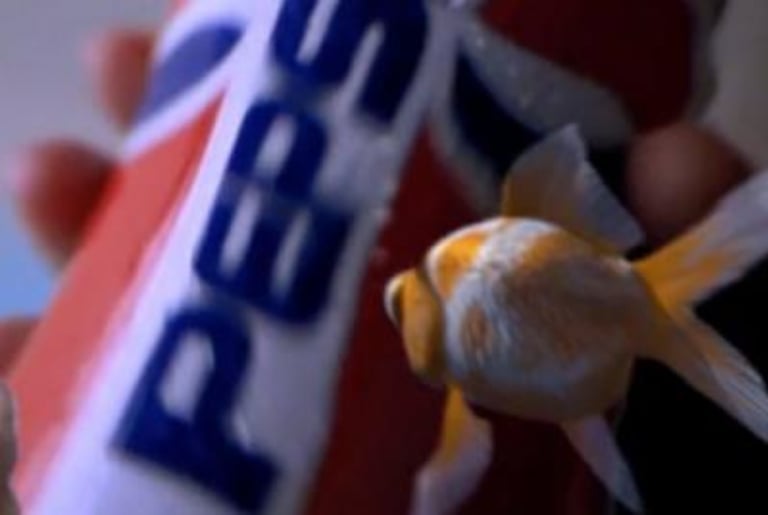 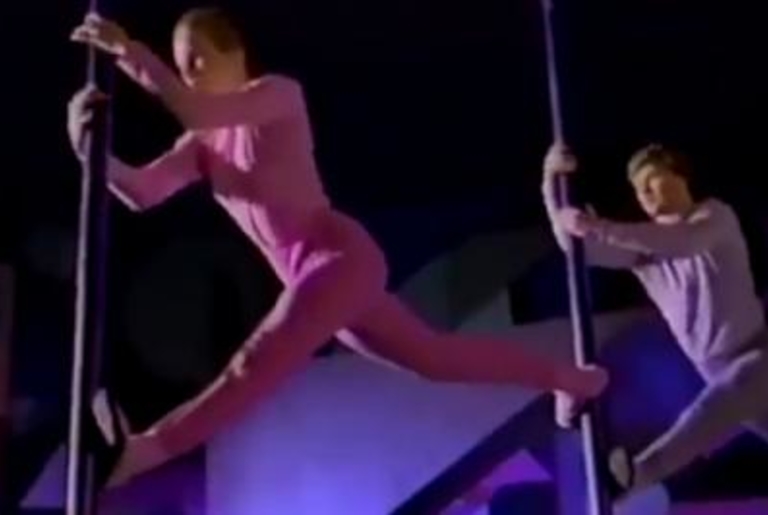 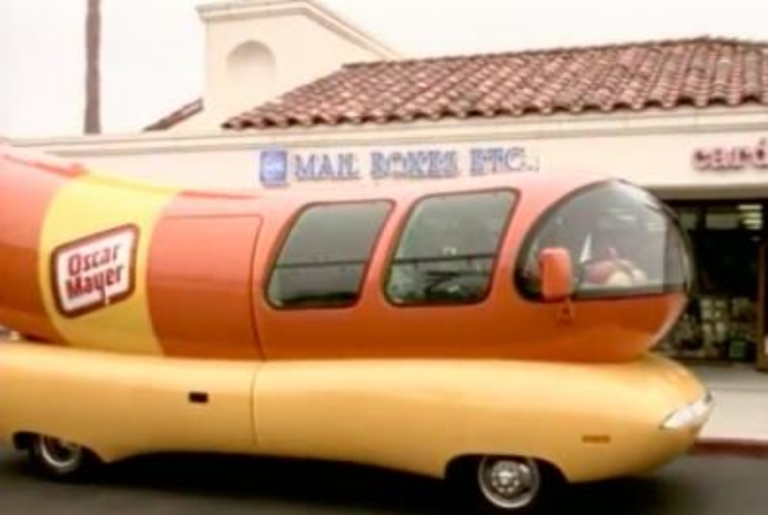 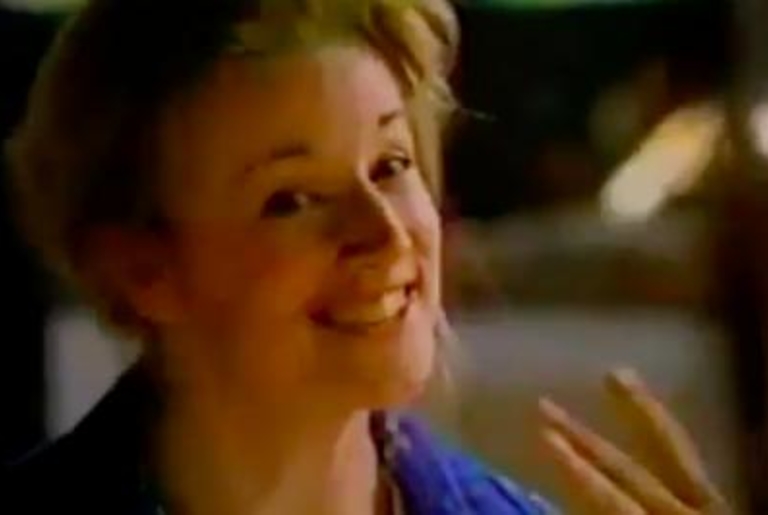 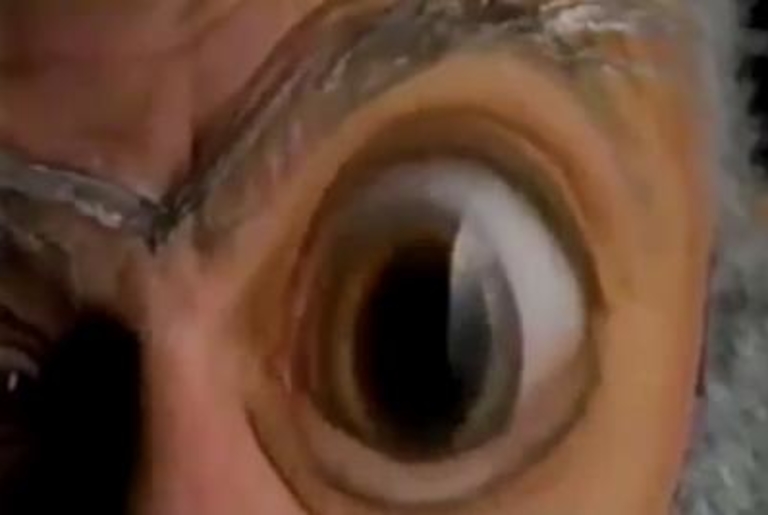 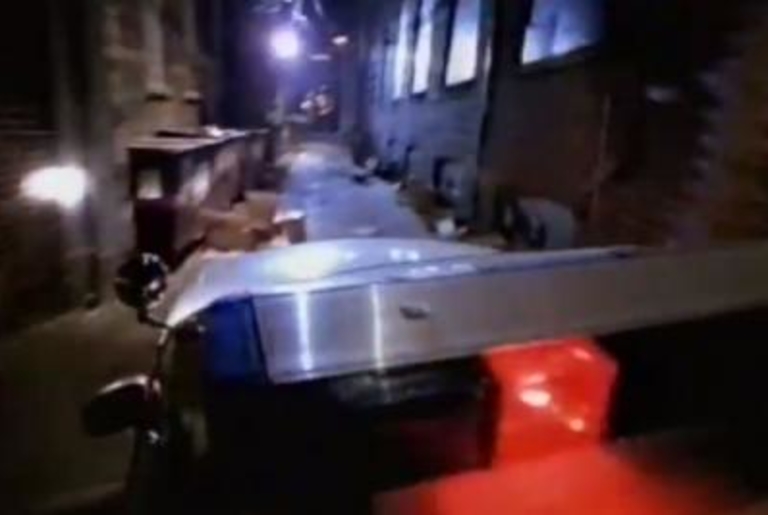 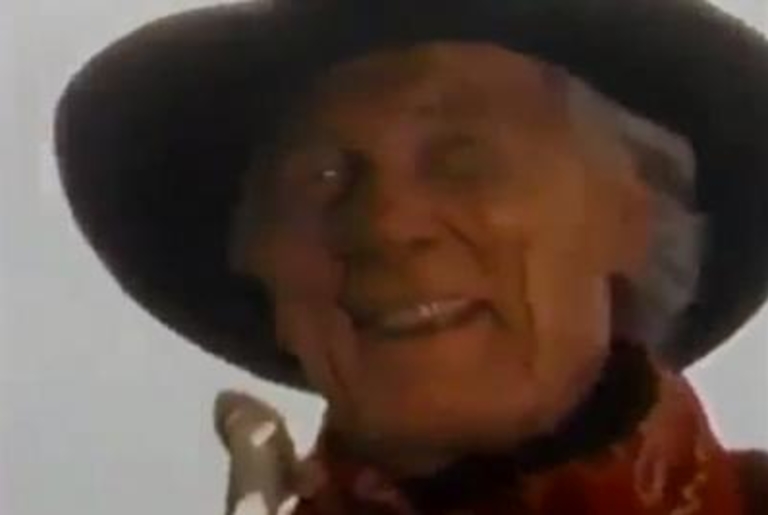 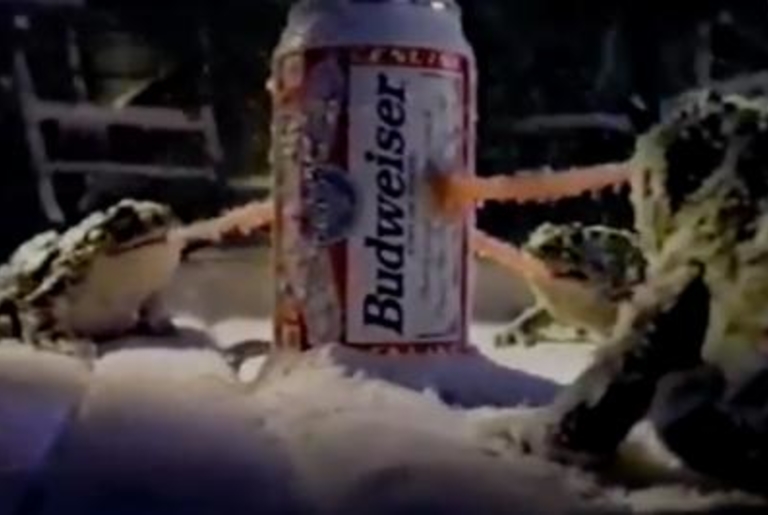 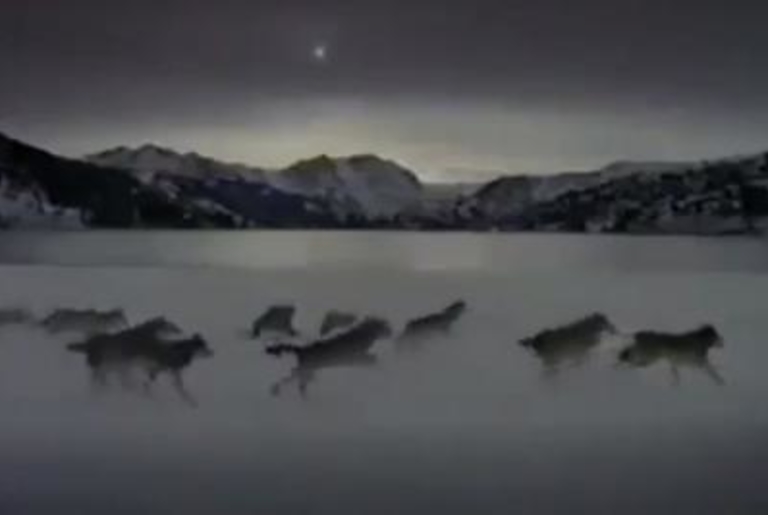 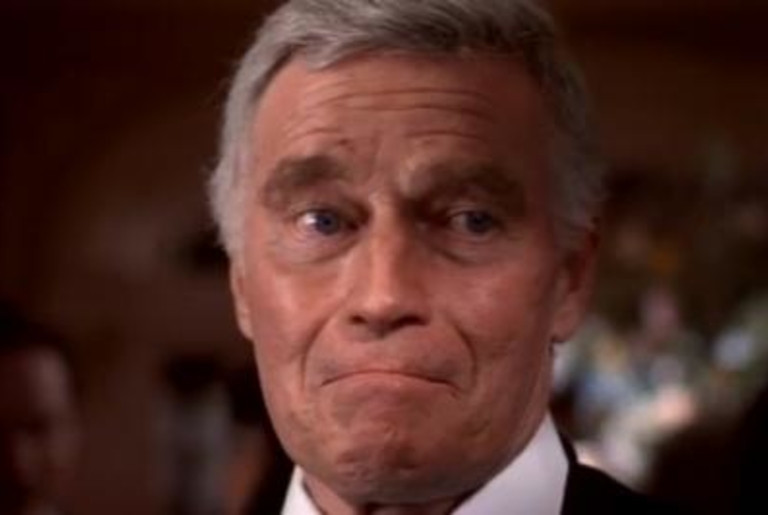 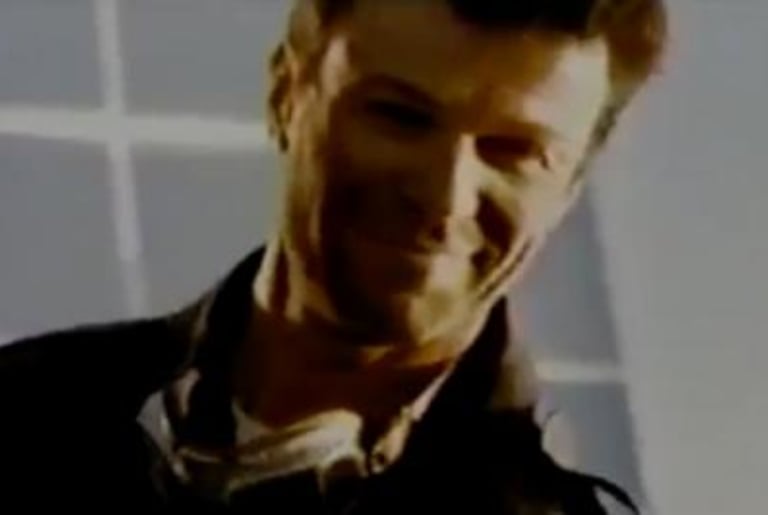 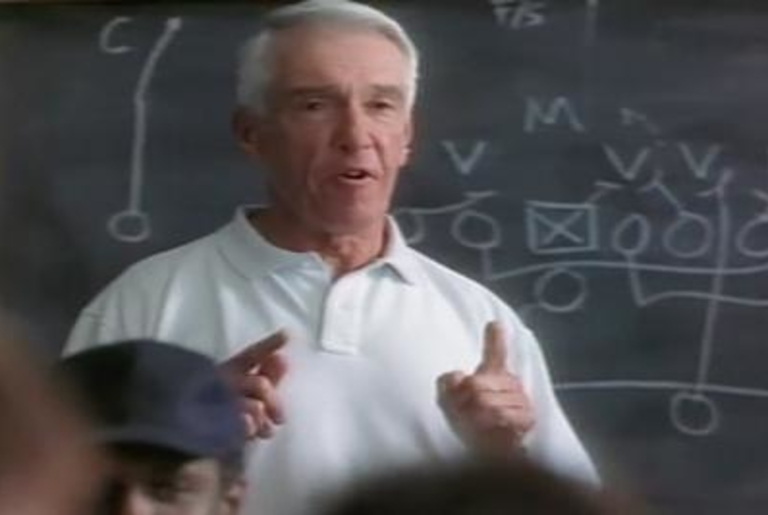 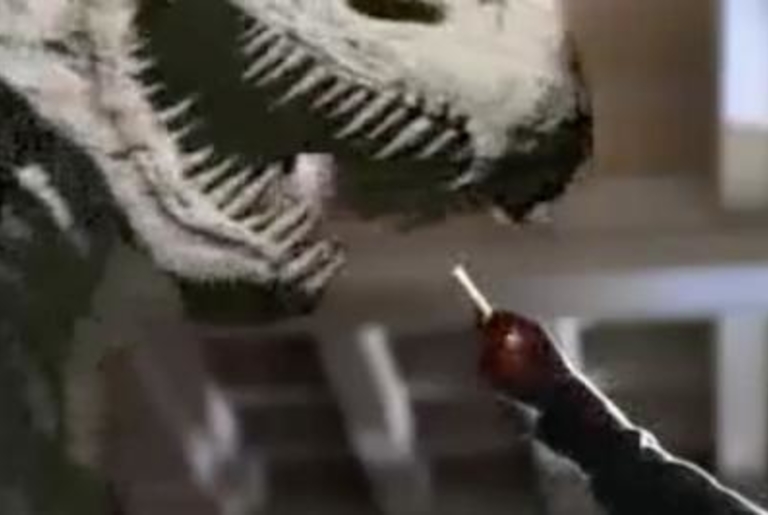 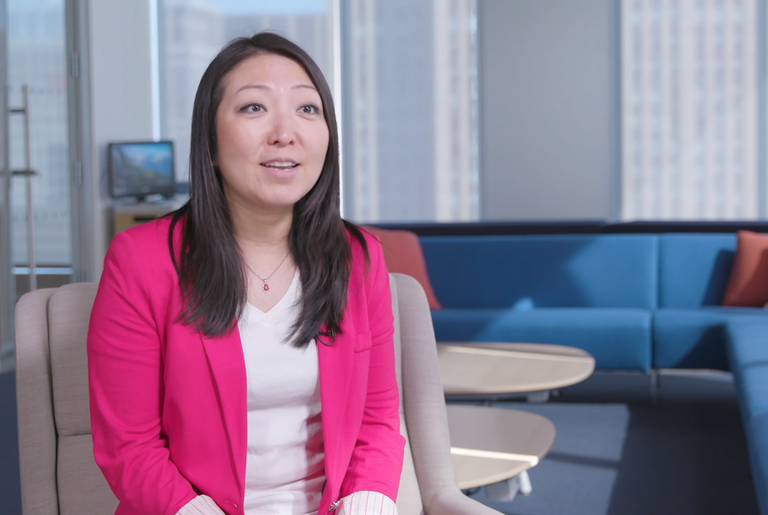