Following up on a musical Super Bowl spot starring Don Johnson and Wayne Gretzky the year before ("The Move Is On"), Elton John and Paula Abdul belt out a duet for Diet Coke in this Super Bowl XXIV spot via Interpublic's McCann-Erickson New York.

The ad uses the brand's tagline since its introduction in 1982, "Just for the taste of it," a theme that gave consumers permission to enjoy Diet Coke instead of lumping it together with other "diet" sacrifices.

Coca-Cola Co., already a Super Bowl icon by virtue of 1972's "Hilltop" (which it reprised with "Generations - Hilltop Reunion" in the 1990 game) would go on to run striking ads over many big games, albeit most often for the flagship Coke brand. But John wasn't done either: He co-starred with "The X-Factor" winner Melanie Amaro in a 2012 Super Bowl spot, demonstrating that (LeBron James excepted) endorsements aren't forever ("King's Court"). Then again, TV viewers would find Coca-Cola and Abdul a team once again when "American Idol" debuted with her as a judge in 2002. 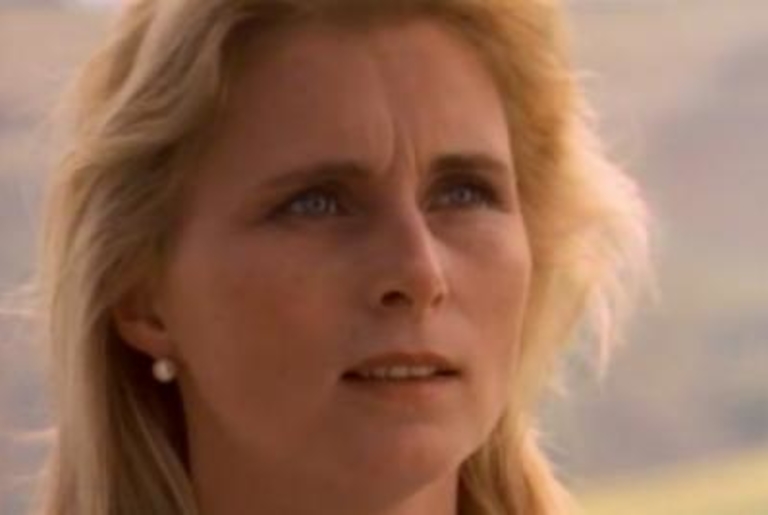 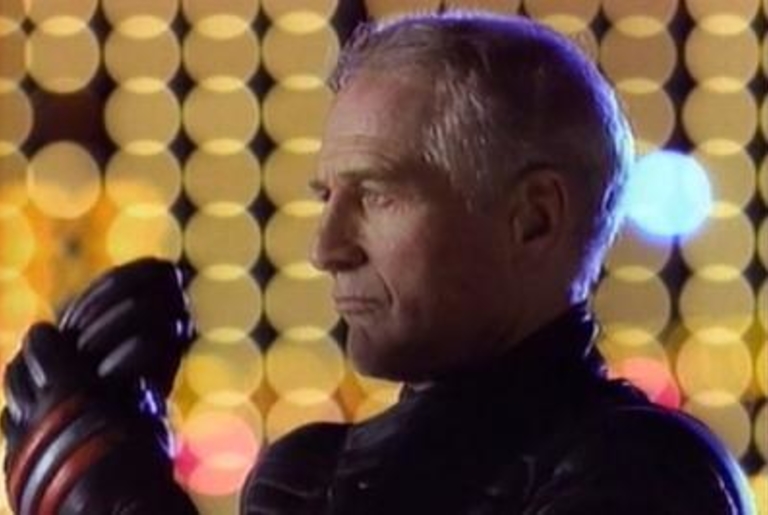 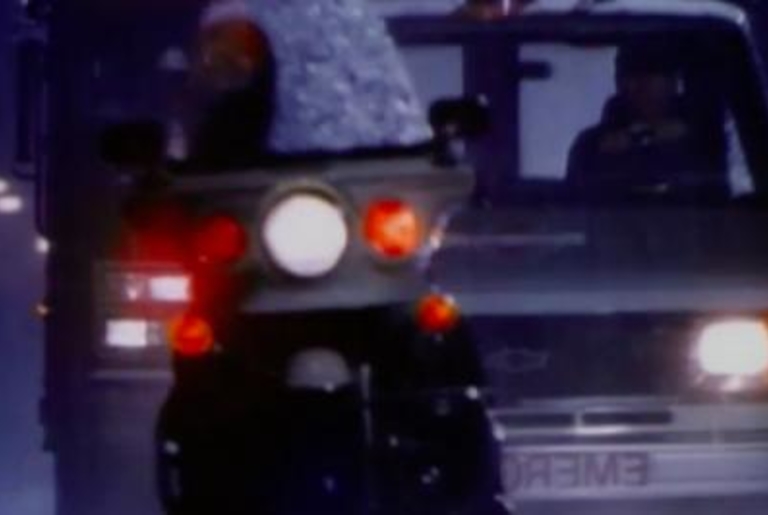 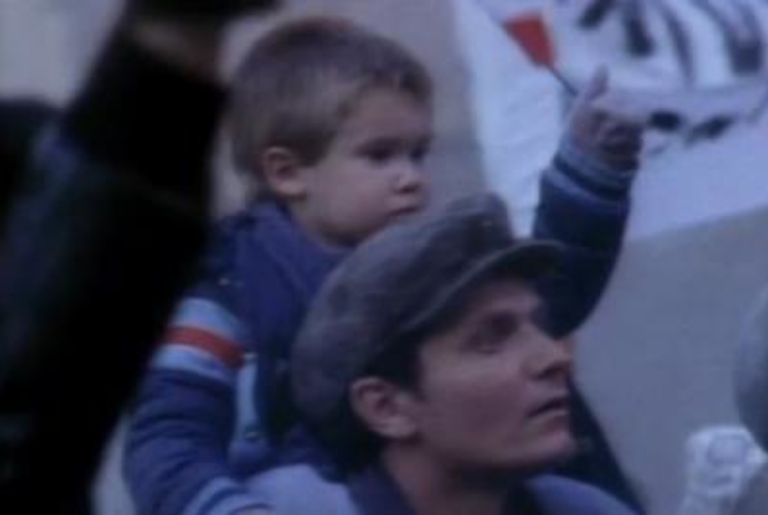 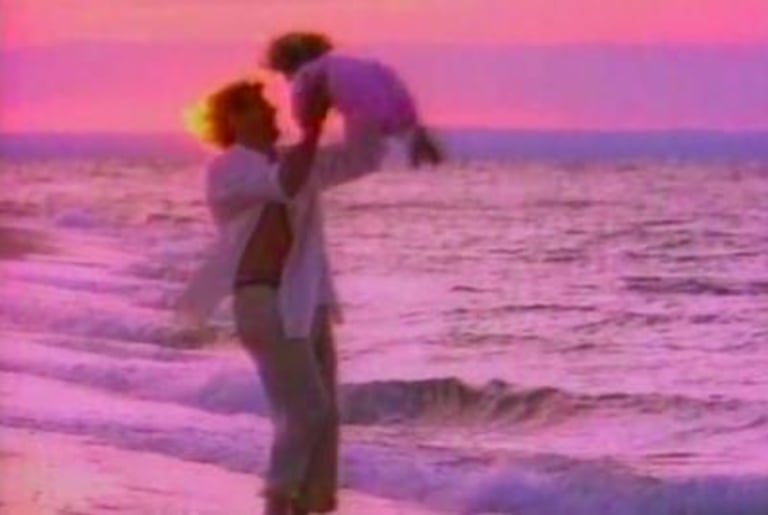 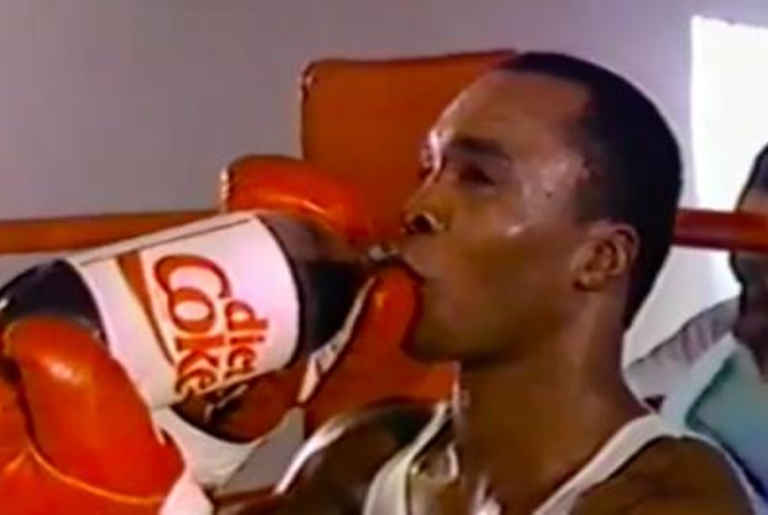 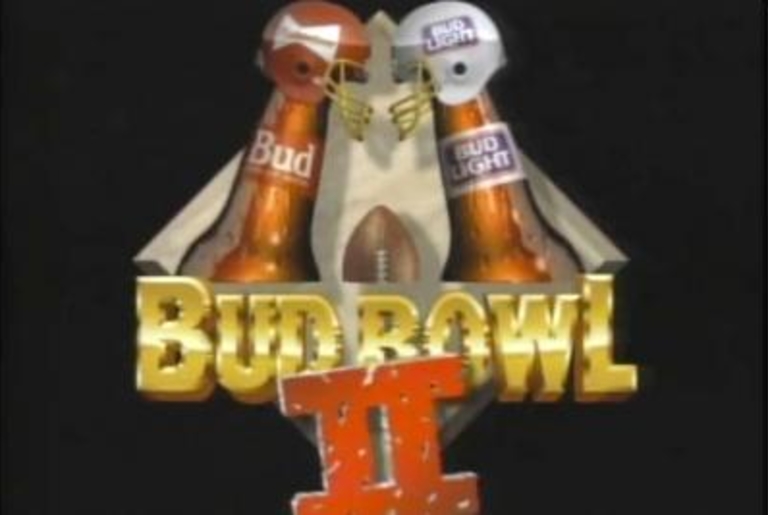 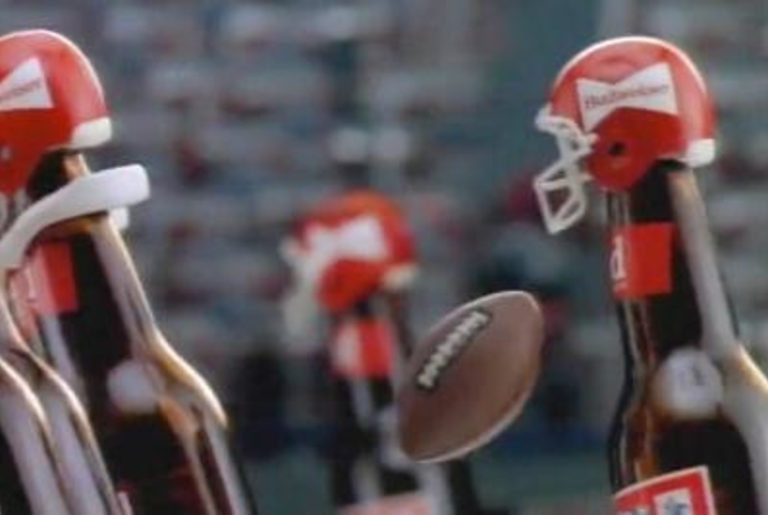 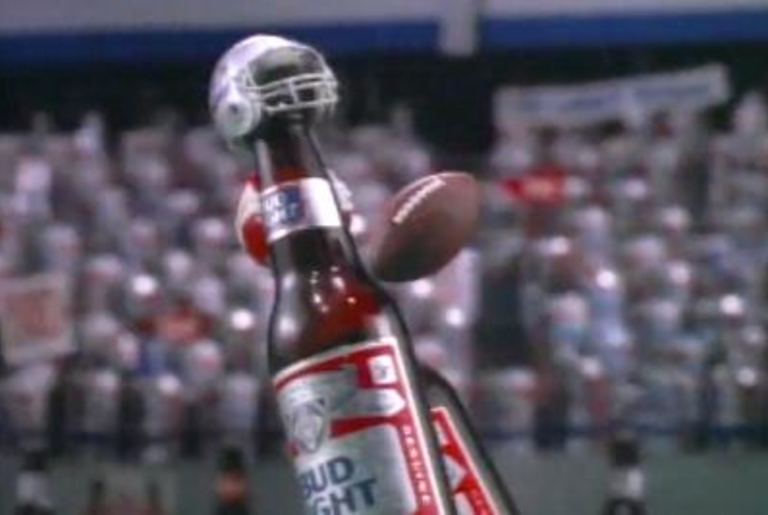 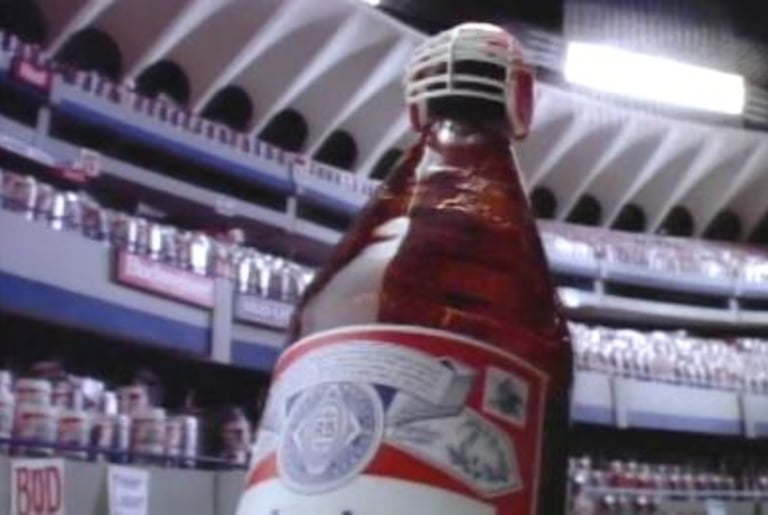 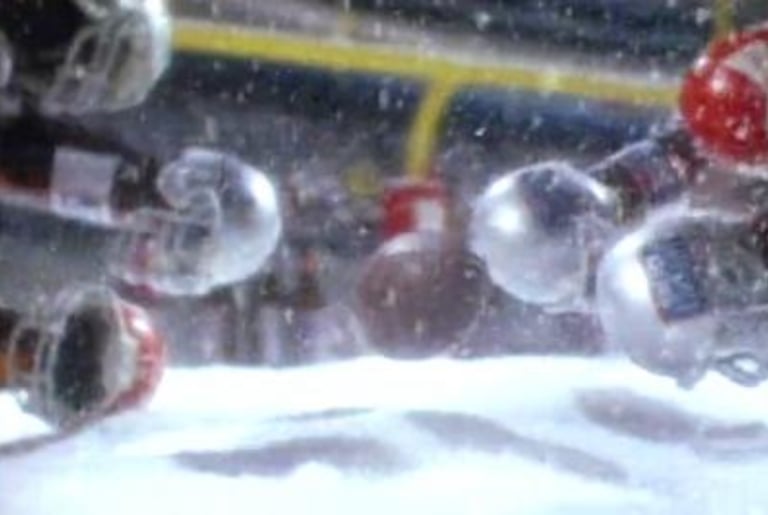 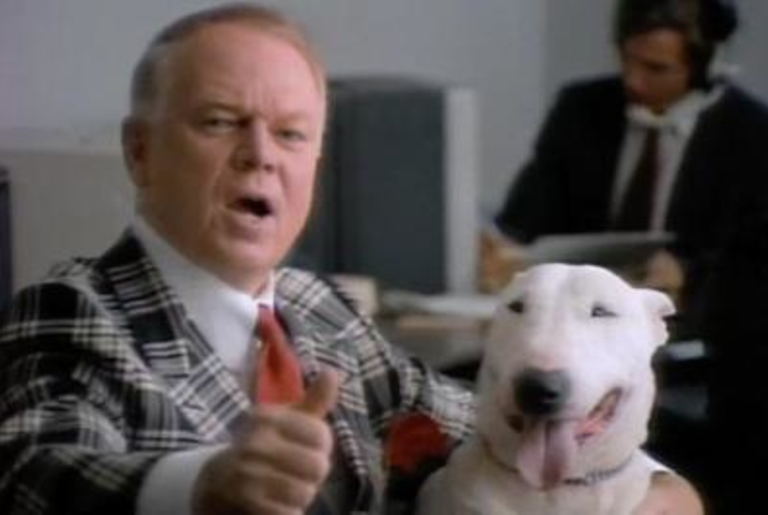