Goodyear and J. Walter Thompson followed up with their striking first-quarter demonstration spot "Water Skiing" with another impressive product showing in the fourth quarter.

Here an Indy race car gets its tires changed at a pit stop in foul weather, as JWT Co-Creative Director Daniel Huges recounted later on his website:

... Instead of racing tires, it is equipped with Goodyear Eagle Performance street tires. The high energy, high speed performance makes this commercial a very memorable one. We were lucky to hit Indy in bad weather and additional water trucks were brought in to help make the track wetter.

Goodyear, already a Super Bowl vet with big-game ads in the 1960s and 70s, returned with another water-skiing demonstration in 1994. Later years, however, would see Bridgestone become the official tire of the NFL and sponsor of the halftime show for a time, with spots including "The Scream," "Hot Item" and "Carma." 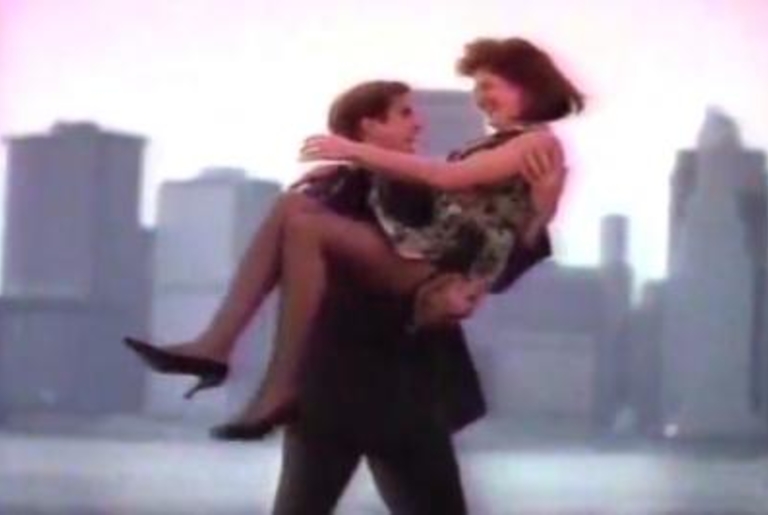 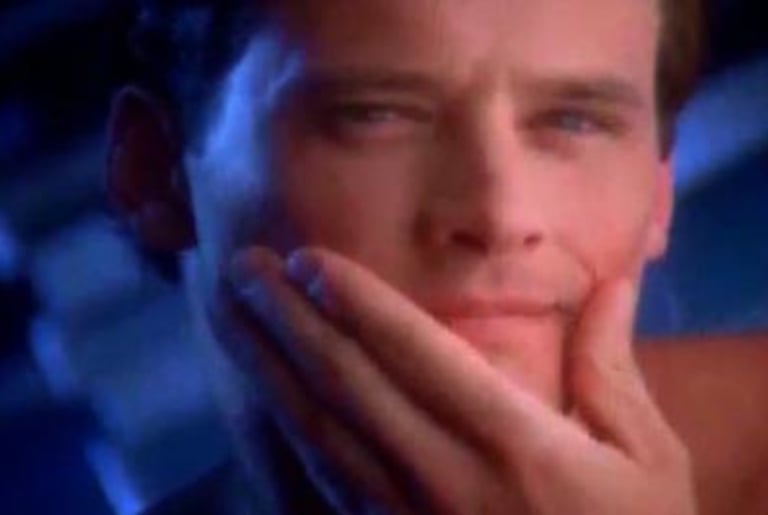 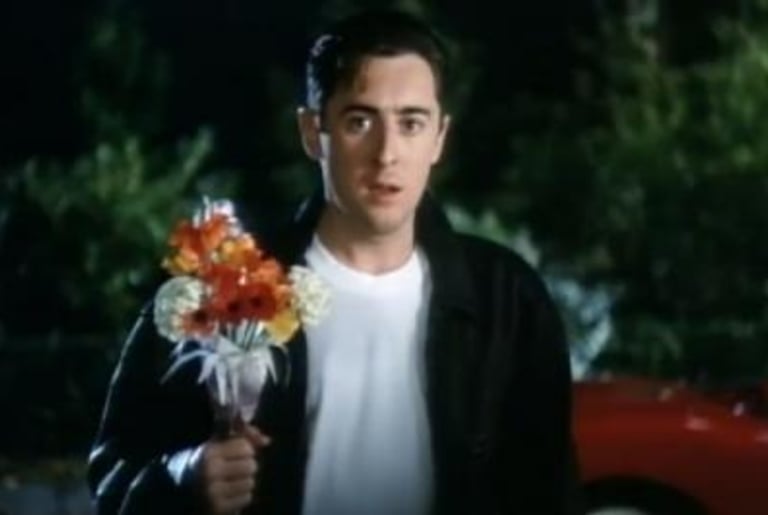 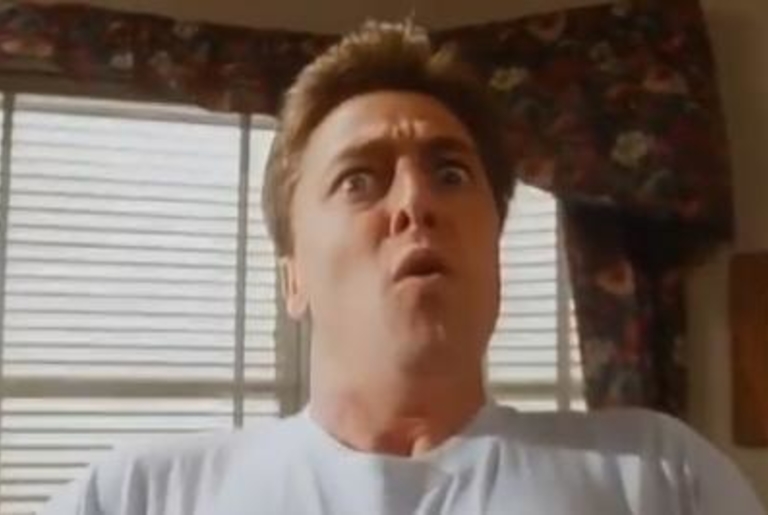 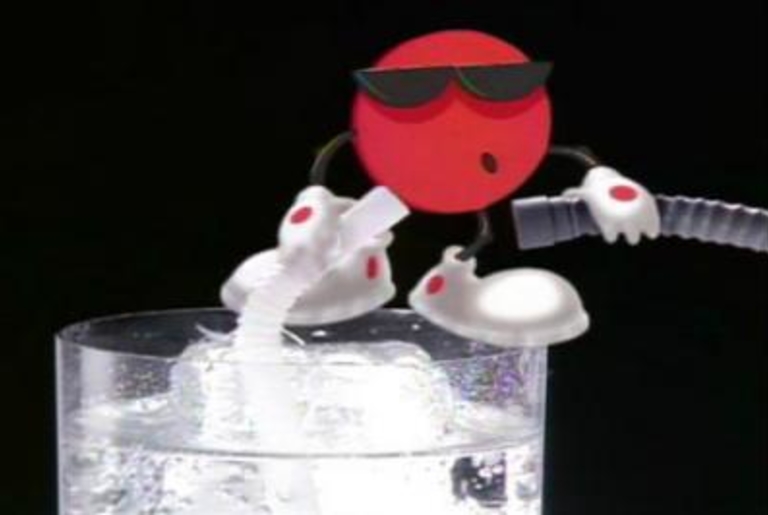 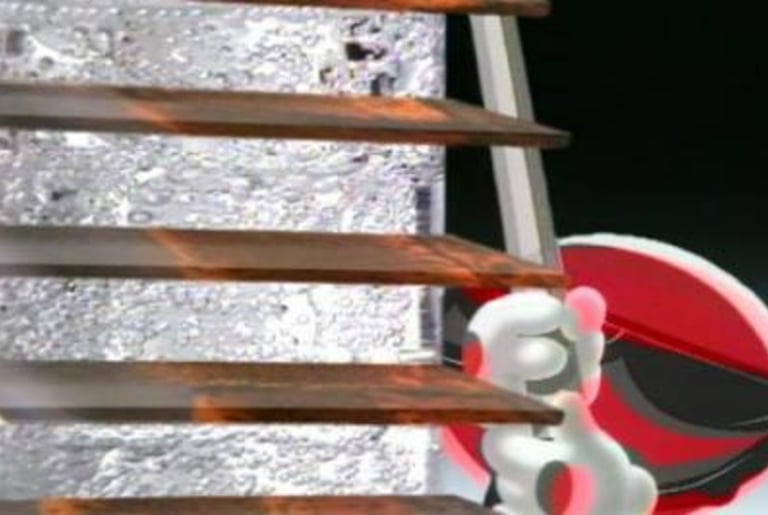 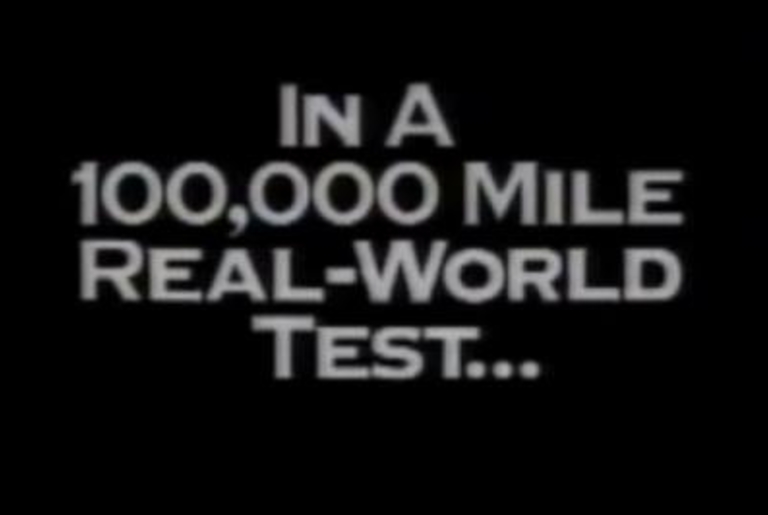 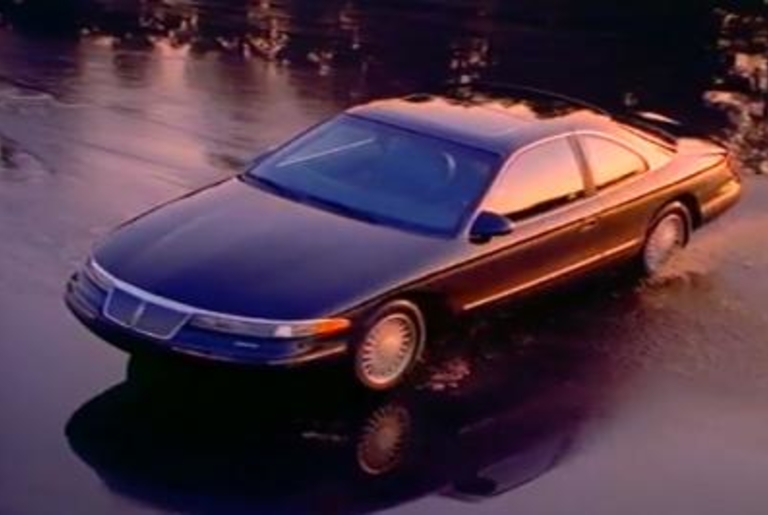 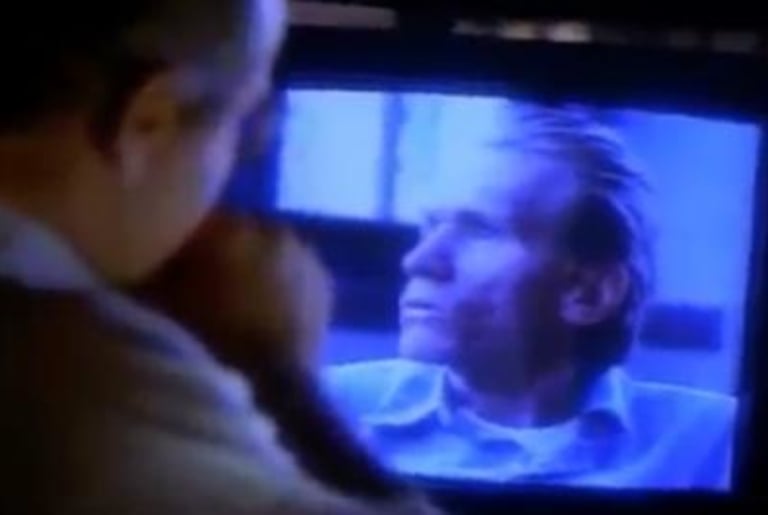 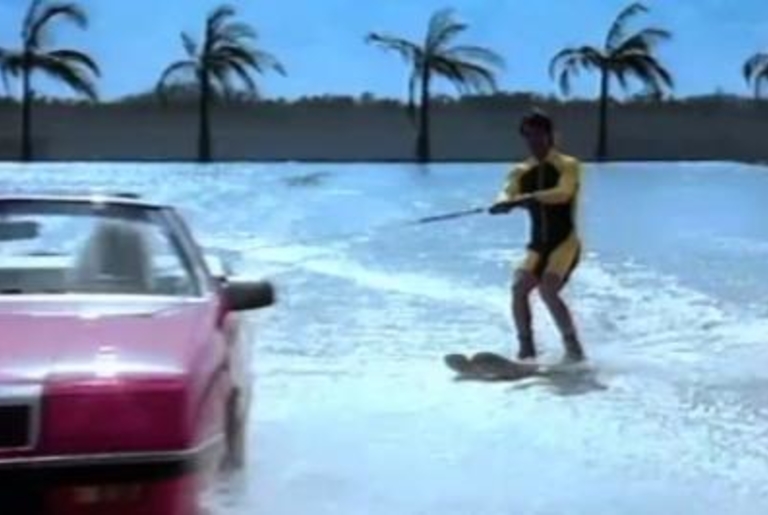 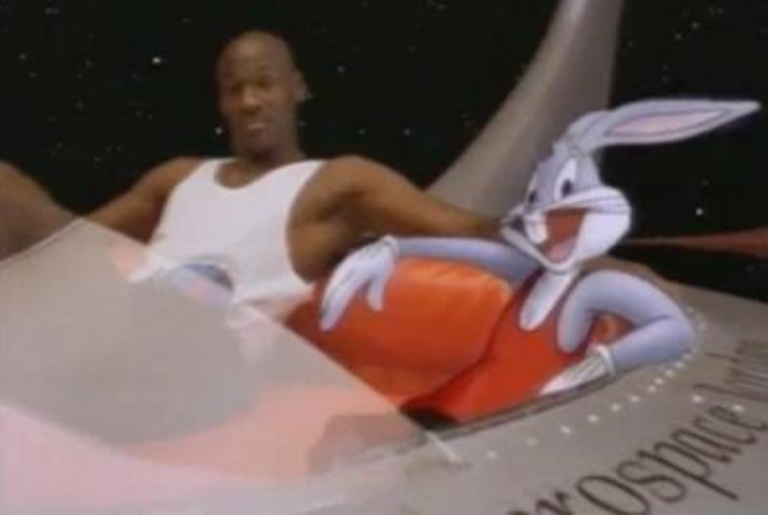 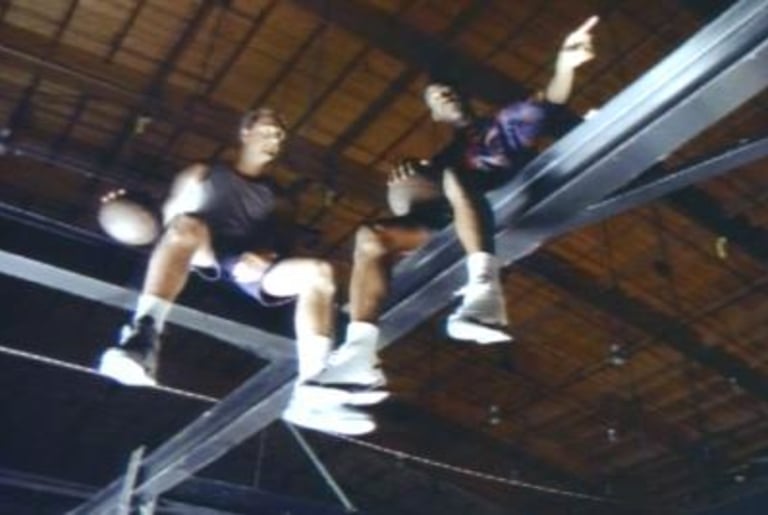