Lowenbrau, to which Philip Morris Inc.'s Miller Brewing had secured North American rights in 1975, here plays on the best part of skiing for some people -- relaxing at the lodge afterward. The spot was created by McCann-Erickson, Miller's agency of record for the 1970s through mid-1979, when Backer & Spielvogel took over. And it features the "Let It Be Lowenbrau" jingle ("Here's to good friends, tonight is kinda special") written by Bill Backer, whose exit from McCann to help open Backer & Spielvogel contributed to Miller's account shift.

"Let It Be Lowenbrau" had actually been released as a full-length single from RCA Records under the title "Here's to Good Friends," performed by the same singer you hear in the spot, Arthur Prysock, Billboard reported in August 1978. "New lyrics to the jingle were written by Backer," Billboard wrote, "and the 'Let It Be Lowenbrau' phrase was modified to 'Let's begin again.'"

Miller and McCann had another ad together in the 1979 Super Bowl, an installment in Miller Lite's "All Stars" series ("Famous Ex-Quarterbacks"). 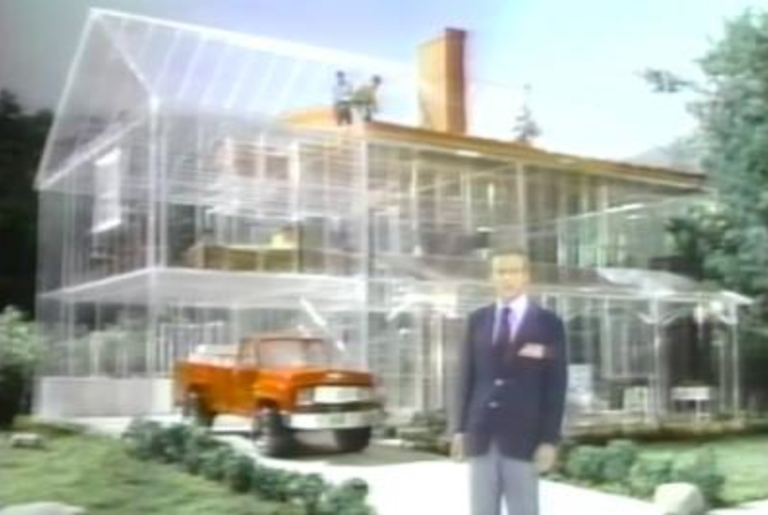 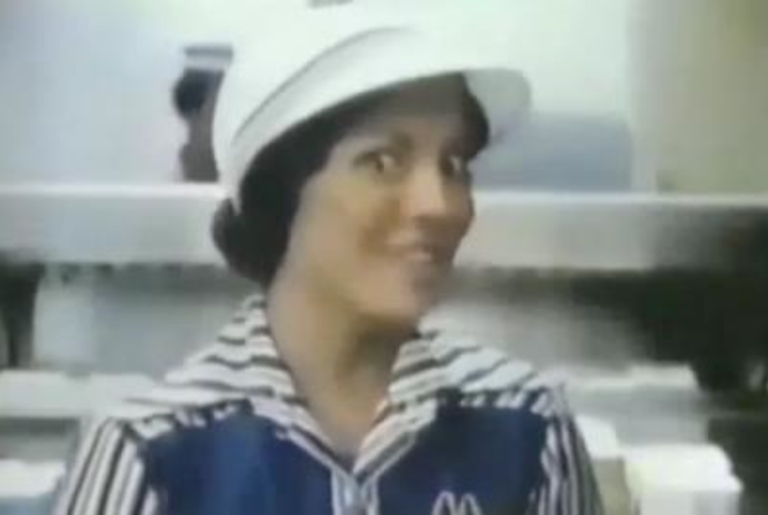 McDonald's - One and Only Taste 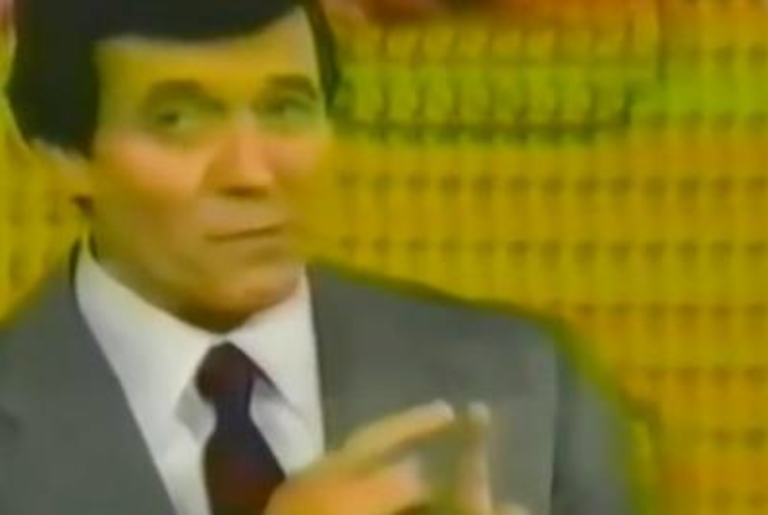 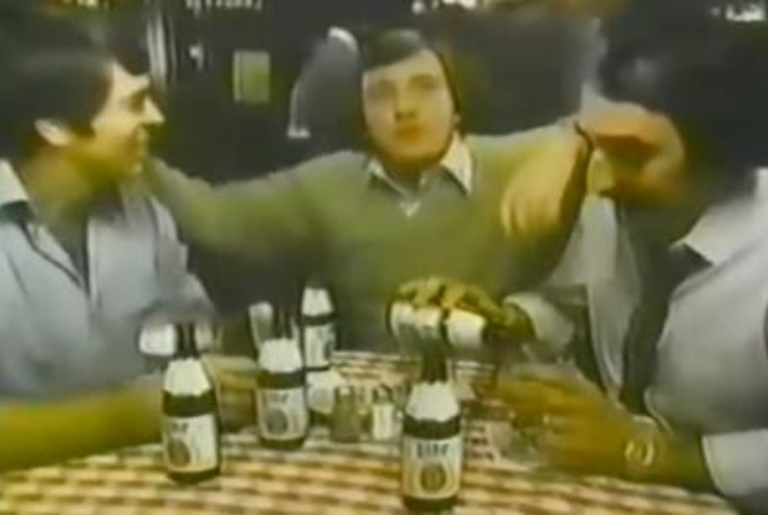