Ask any retail expert and they will tell you, the future of brick-and-mortar is about more than shopping.

Brands pay at least $400,000 to sponsor the 2,000 square-foot store located at 144 Tenth Ave. on the far west side of Manhattan for four to six weeks. Brands use the space to show off new products, track consumer behavior, hold events and use as a content creation studio.

Ms. Shechtman then curates Story like a gallery by selling contextually relevant merchandise.

“It’s really like a living magazine. We have advertisers. We have sponsors. We have content,” she says. “Magazines tell stories by writing articles and taking pictures. We tell stories through our merchandise strategies and the events that bring certain subject matter to life.”

To Ms. Shechtman, there is not a whole lot of difference between foot traffic and web traffic, digital impressions and physical ones.

“If I’m standing in a store, and Procter & Gamble is doing a men’s hot-towel shave station and I’m engaging with that brand, that’s an impression,” she said.  “And it’s a meaningful and rich impression because it’s more than a second, it’s interactive and I am physically connecting with a brand.”

In fact, some of the metrics used in the digital landscape, like impressions and engagement, translate to the physical, culminating in valuable insights into consumer behavior for brands.

“Starbucks gets 55 million people into its stores in the U.S. every week.  Target gets 30 million a month. Those are major impressions,” Ms. Shechtman said. “When you look at that at scale with so many other retailers, why aren’t brands doing more in those spaces and looking at it as a marketing and advertising tool and not just about consumption?”

By blurring the line between retail and media, Story, now on its 400th sponsorship, is proving the gulf between digital and physical retail is not as deep as we are led to believe. 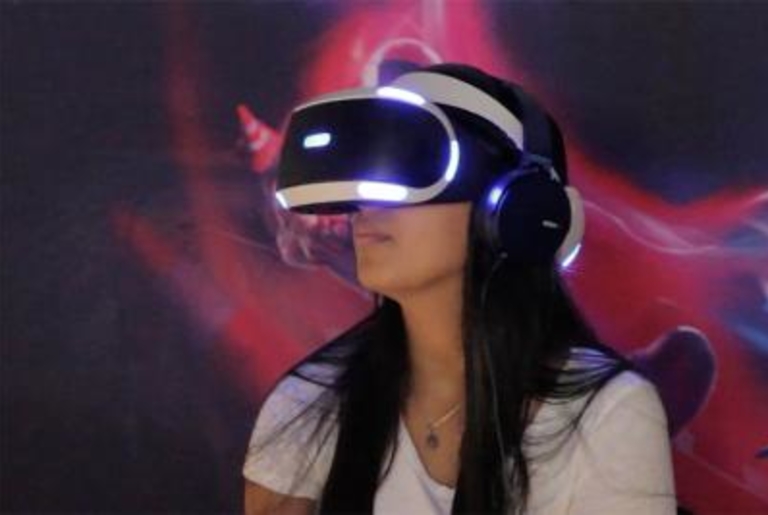 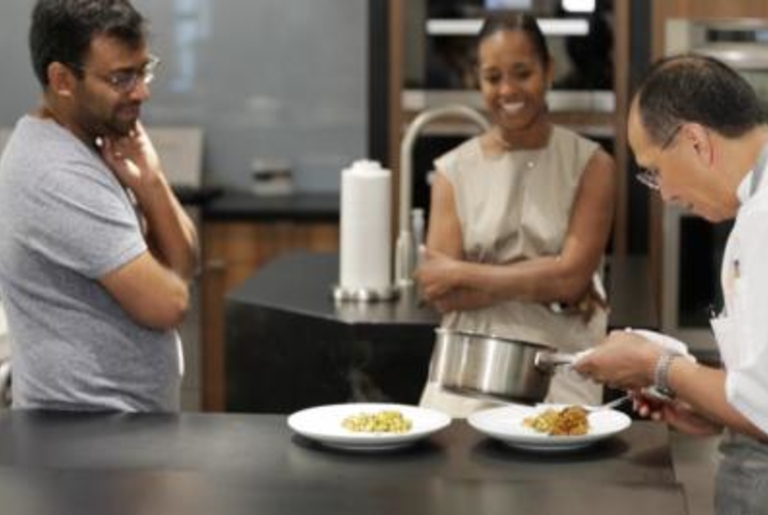 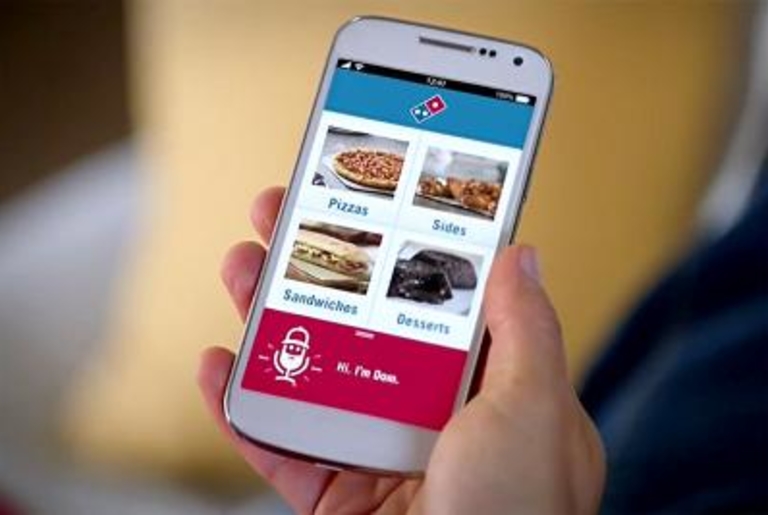 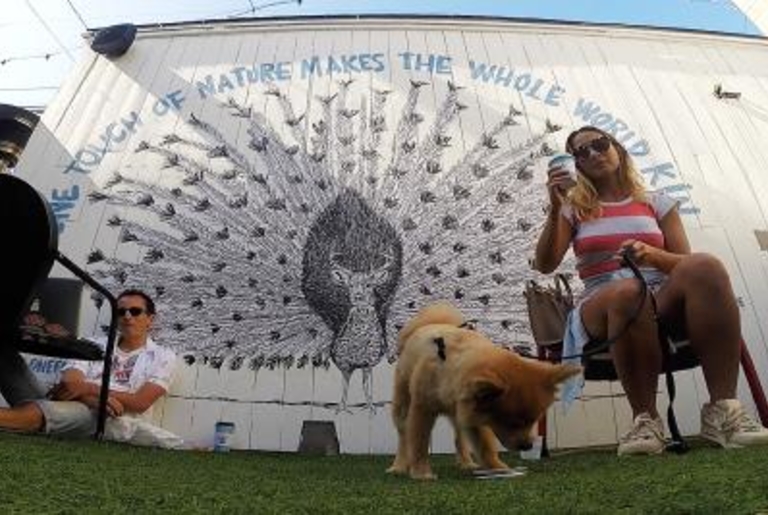