Oscar Mayer and WPP's J. Walter Thompson used Super Bowl XXXI to bring back the national kids’ jingle-singing auditions they debuted in Super Bowl XXX ("Talent Search"). Each year’s tryouts actually began in summertime, building publicity and attention as the football season progressed and culminating with the winner’s revelation in the big game ("The Winner"). Oscar Mayer sponsored the Super Bowl Halftime Show in both years as well, in 1997 tacking on the NFL Experience, a theme park attraction in host city New Orleans. Although the brand was the NFL’s longest-standing sponsor at that point, it opted not to sponsor halftime again in 1998. (Royal Caribbean International then took over for a year, followed by Progressive for one outing and then E-Trade for several years.) 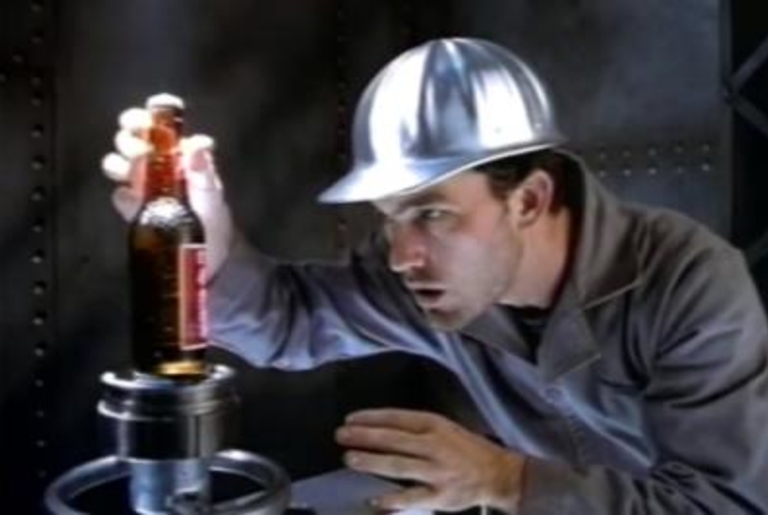 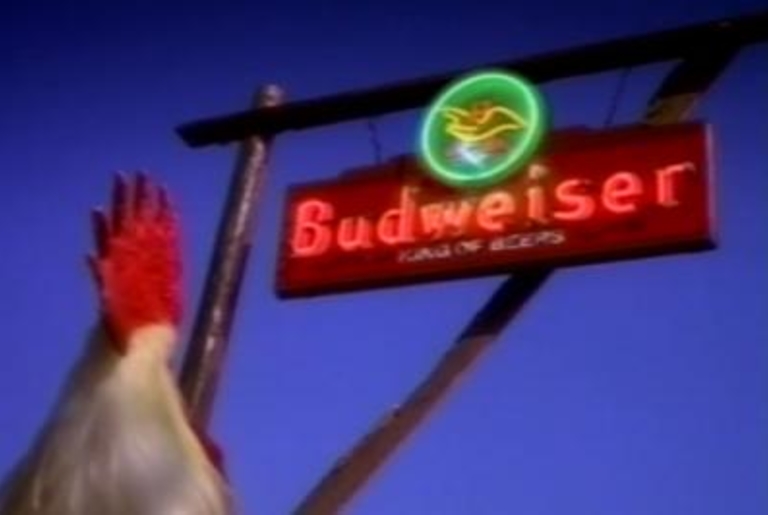 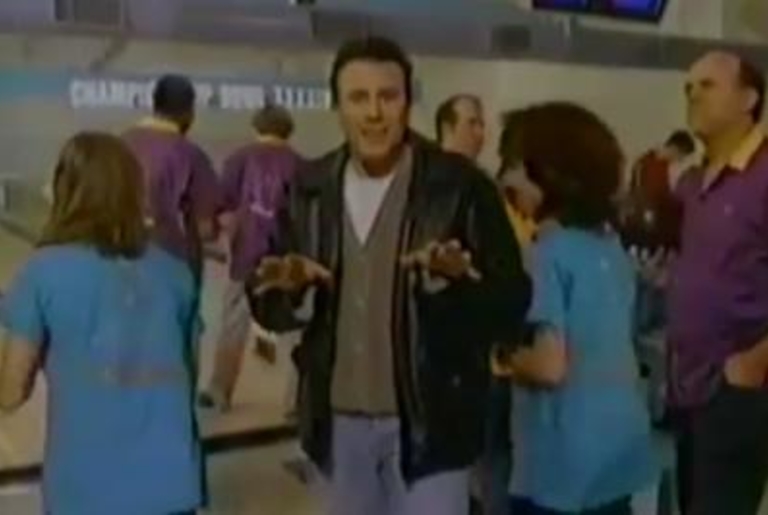 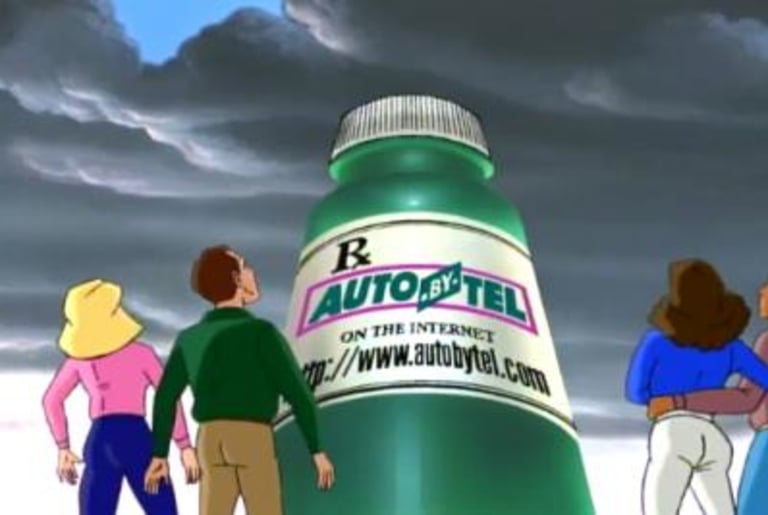 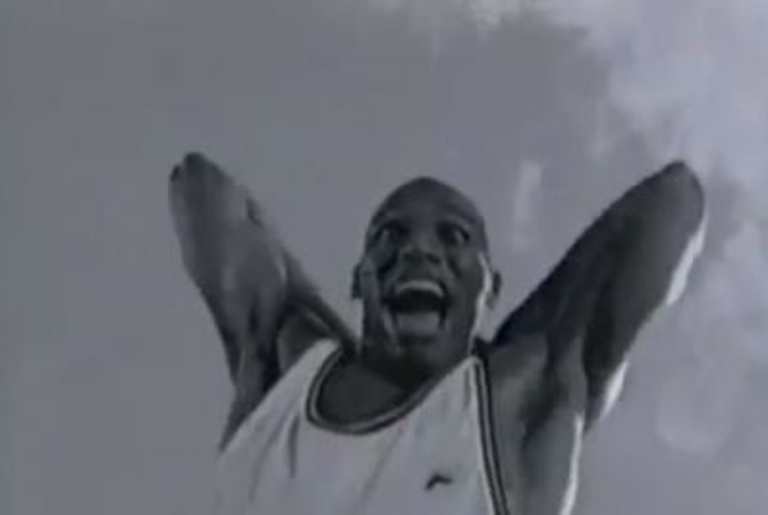 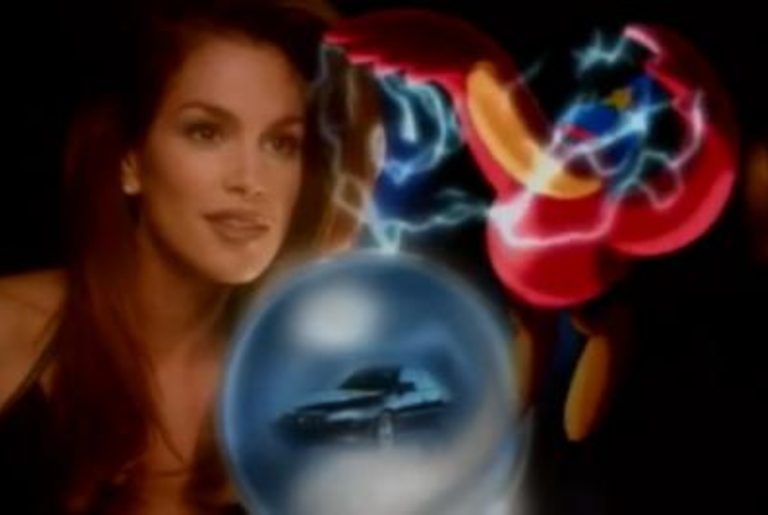 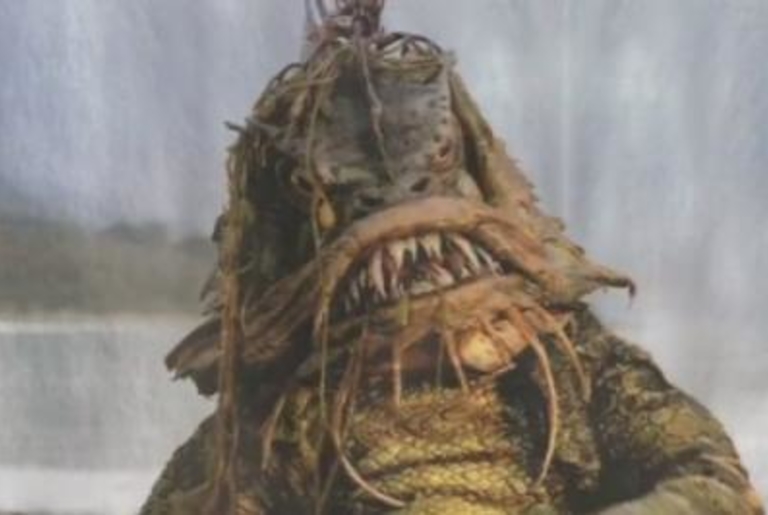 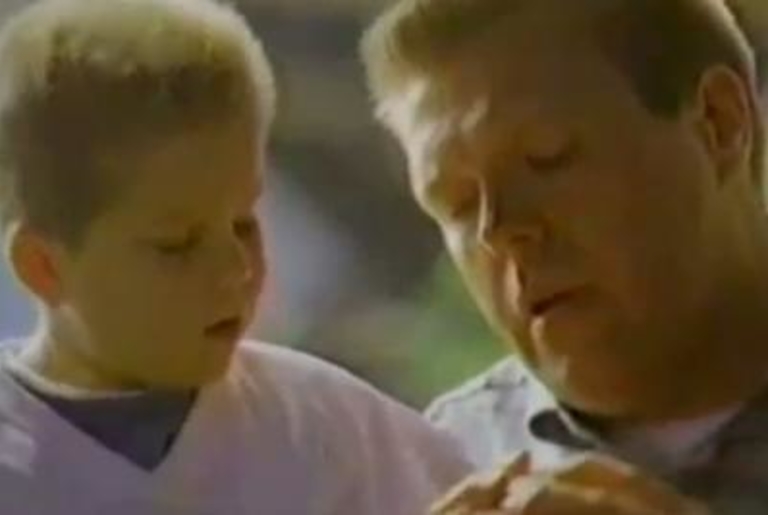 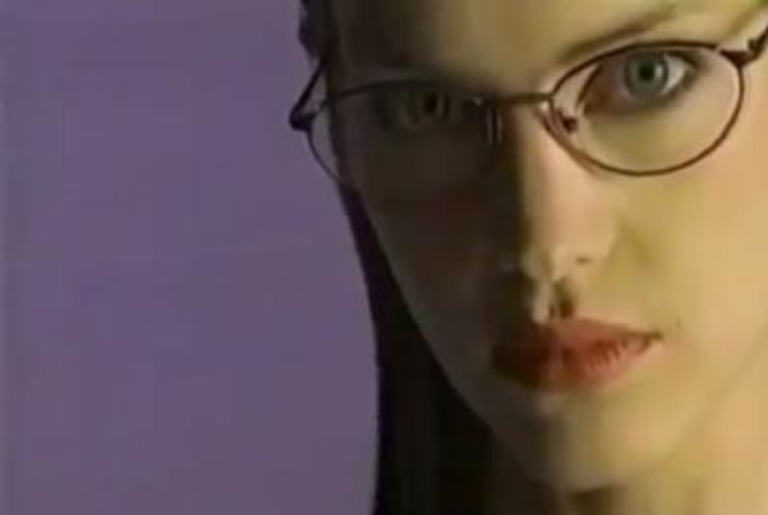 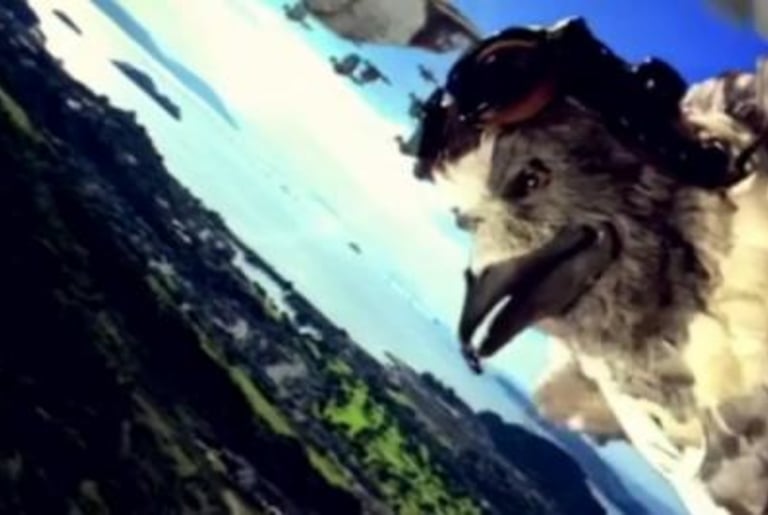 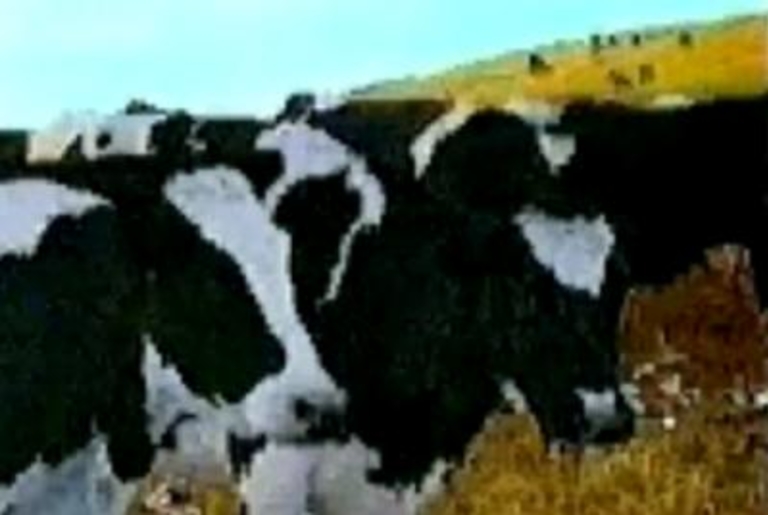 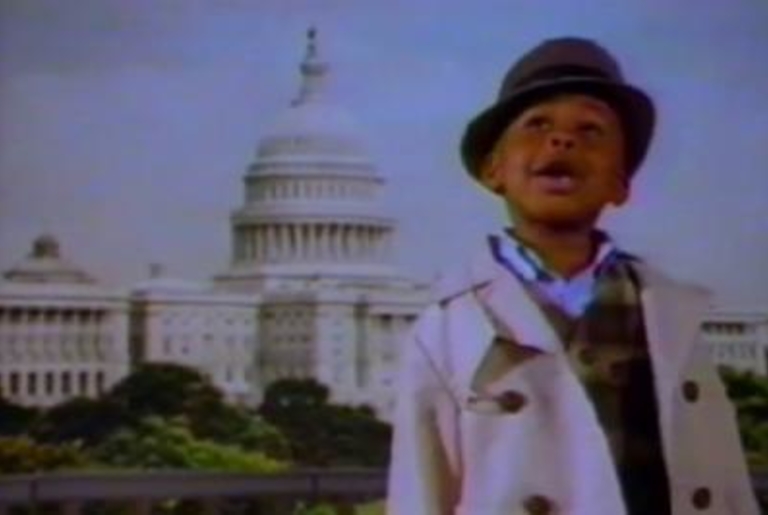 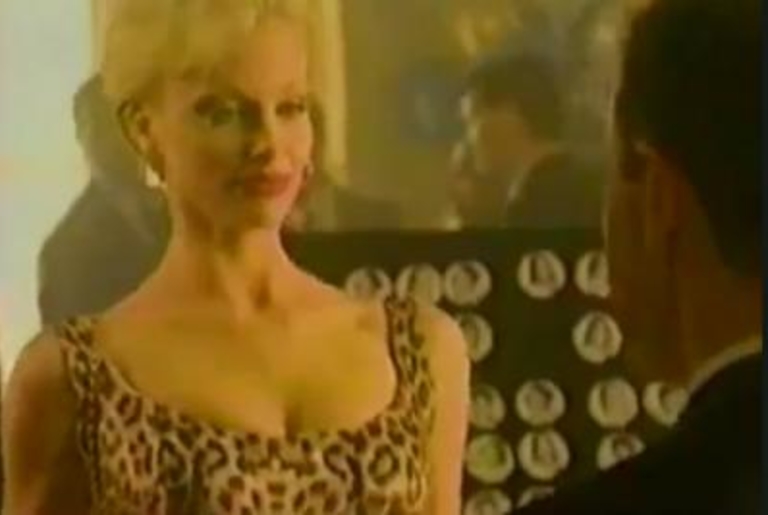 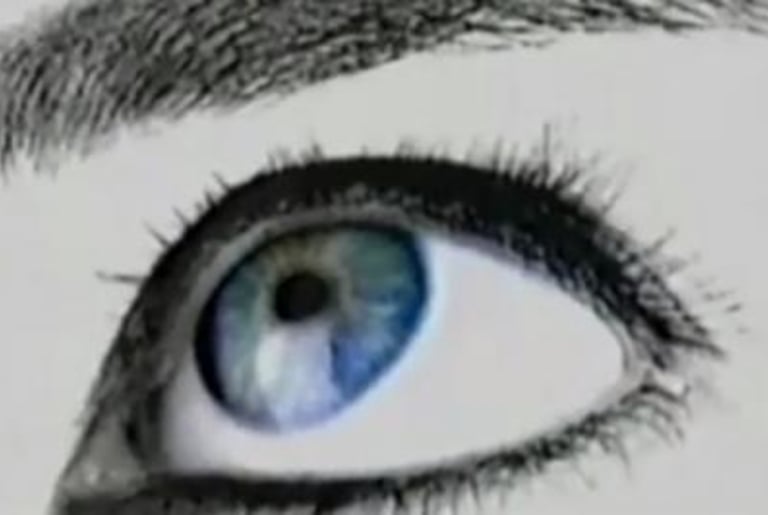 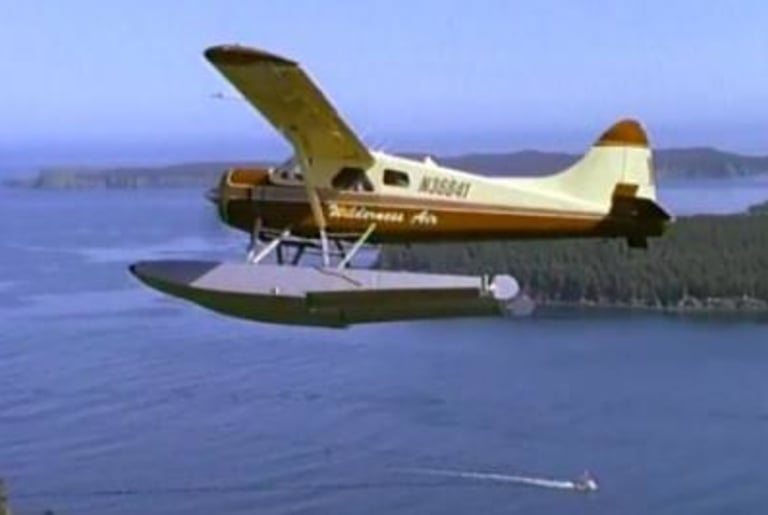 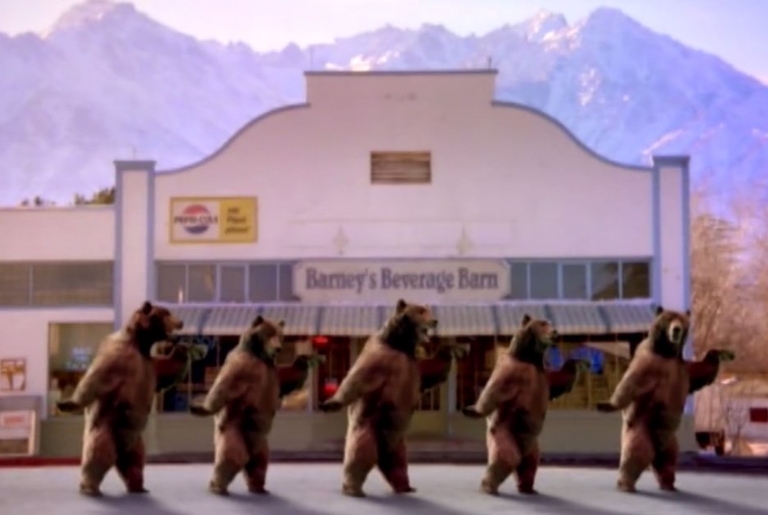 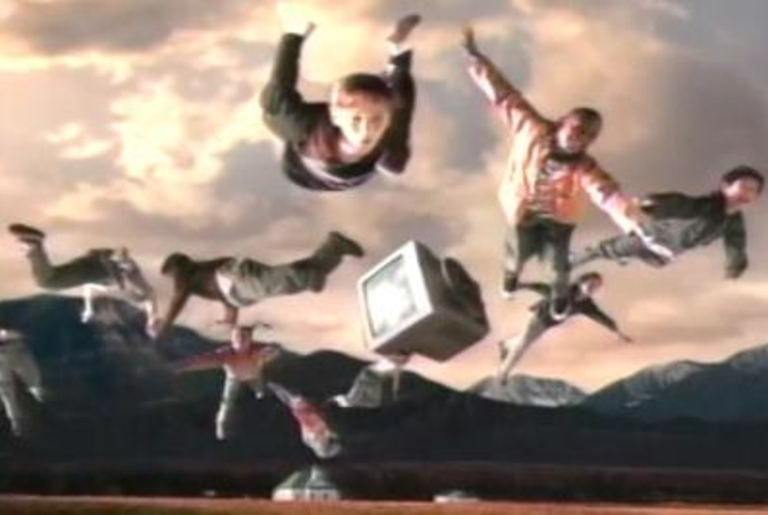 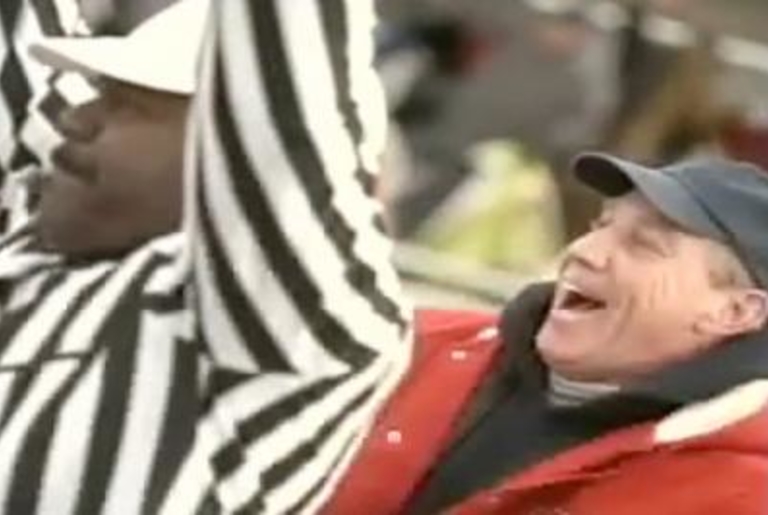