Pepsi and BBDO’s ad starring supermodel Cindy Crawford in the 1992 game was quickly called a classic. The creative team behind the spot nailed the execution, choosing “Just One Look” by Doris Troy for the soundtrack and shooting the production like “a small movie,” as BBDO Senior Creative Director Lee Garfinkel said soon after.

Crawford was part of a 90’s Pepsi endorsement roster that also included Madonna, Michael Jackson and Michael J. Fox, but this ad was one of the brand’s best-remembered. Crawford herself recalled it well years later:

It was sexy, but there was a sweetness to it too. I think those might have been my jeans that we cut off at the shoot, and then it’s funny because I did a remake of that commercial after I had kids and I wore the same shorts, but we had to take the waist down, because then it was more high-waisted and so we had them remade. But it was just everything: the car, the music. Peter Savic did the hair, and it was just big and sexy, and back then it was like the hair couldn’t be too big. We didn’t use extensions, though; extensions are relatively new. That was all back-combing, so it was a lot harder on your hair to get the look.

"The ad certainly attracted attention and broke through the clutter," wrote Tim Calkins and Derek Rucker, marketing professors at Kellog School of Management at Northwestern University, in an assessment for Ad Age in 2015. "It had strong branding. The Cindy Crawford endorsement worked; it was credible."

"The spot worked in 1992 and we suspect it would work today with the appropriate modernization," they added. "One key difference is that today the spot would be paired with teaser spots and an elaborate social media campaign."

Pop culture and Pepsi itself revisited and revised the spot more than once. Later versions included a spoof co-starring late-night TV host James Corden and a Diet Pepsi ad replacing Crawford entirely with an emoji.

Crawford returned to the Super Bowl for Cadillac in 1997 ("Wizard"). 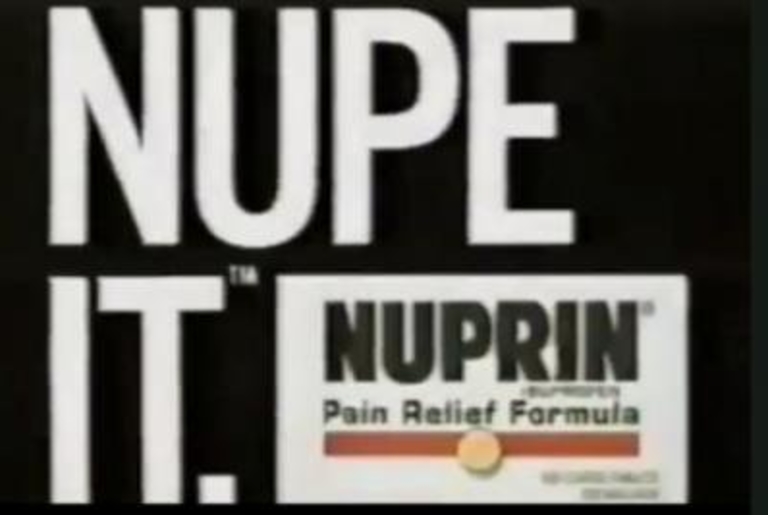 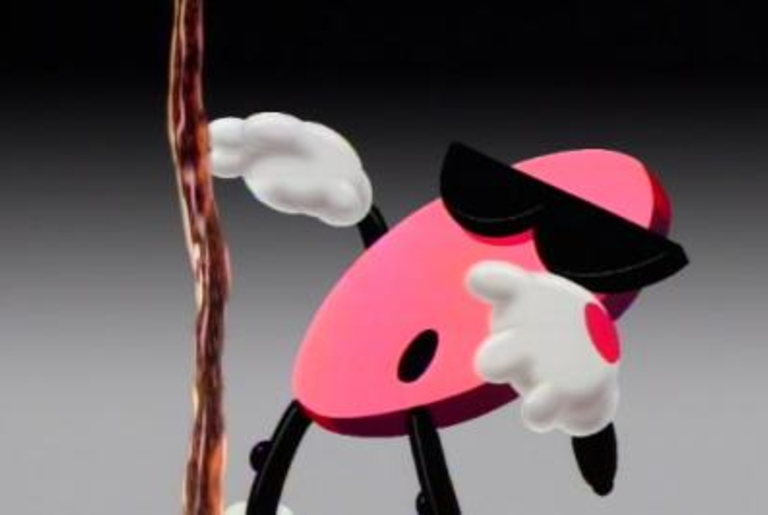 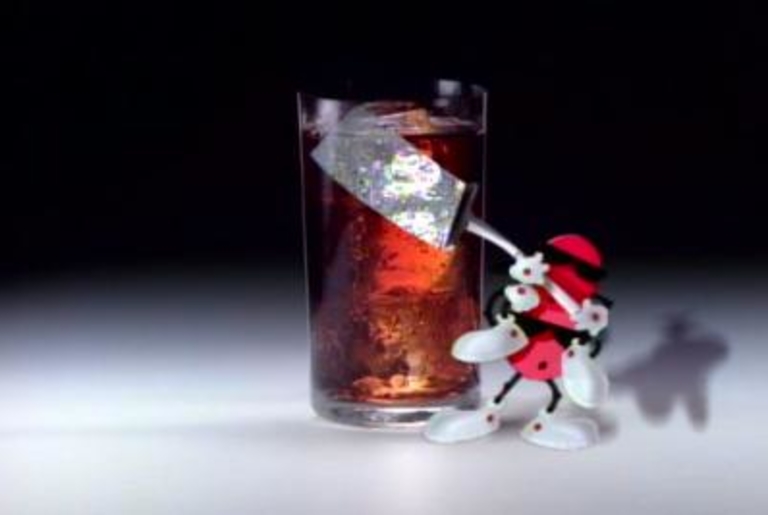 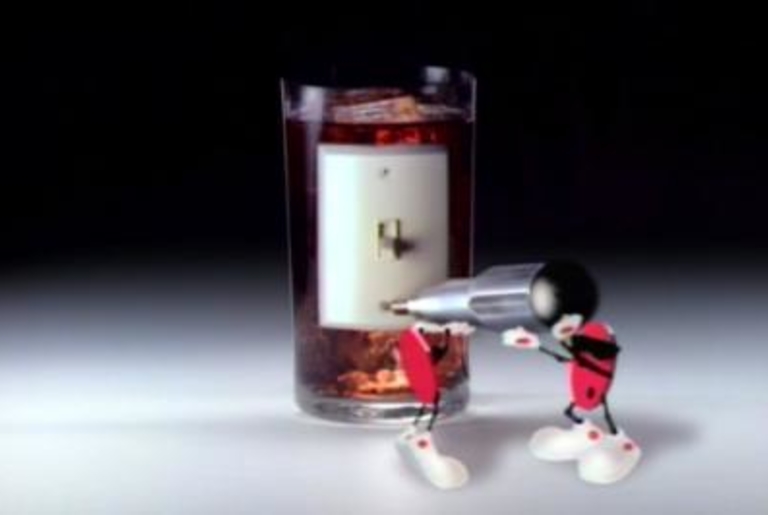 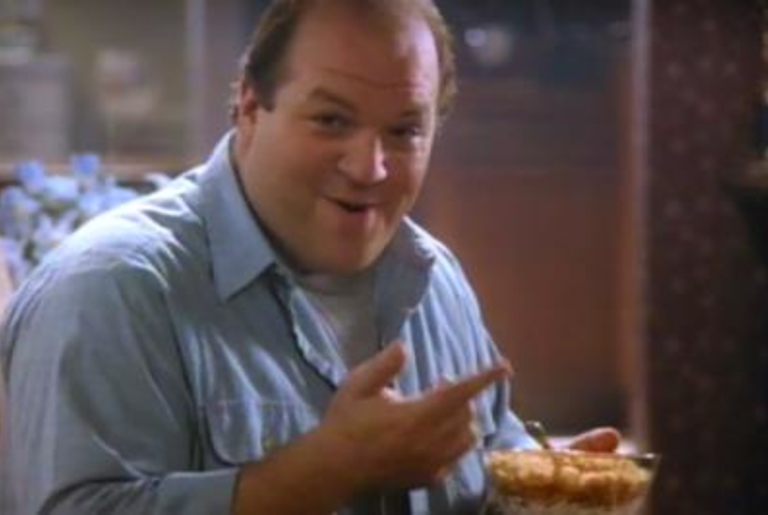 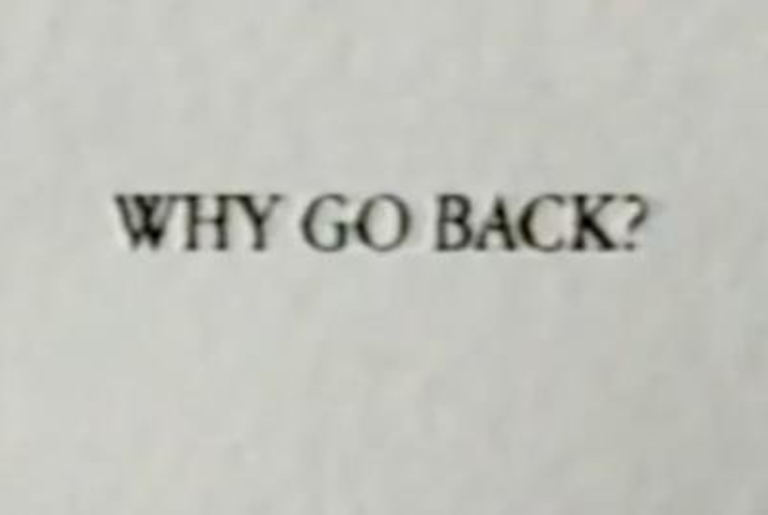 Sprint - Why Go Back 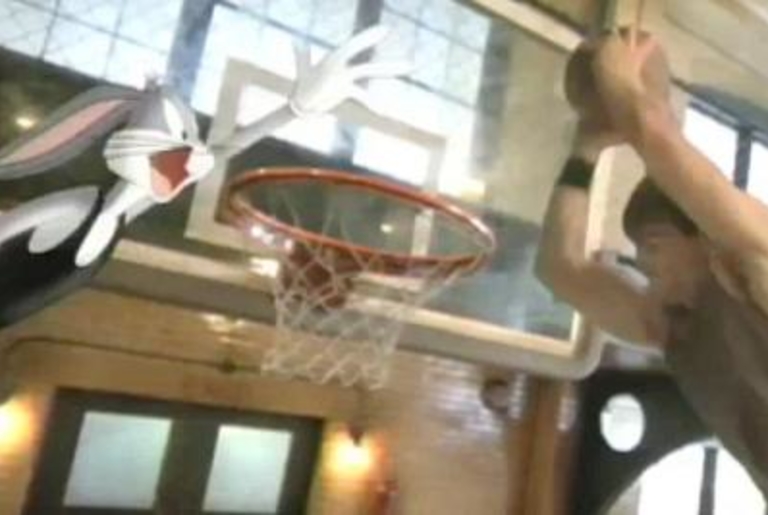 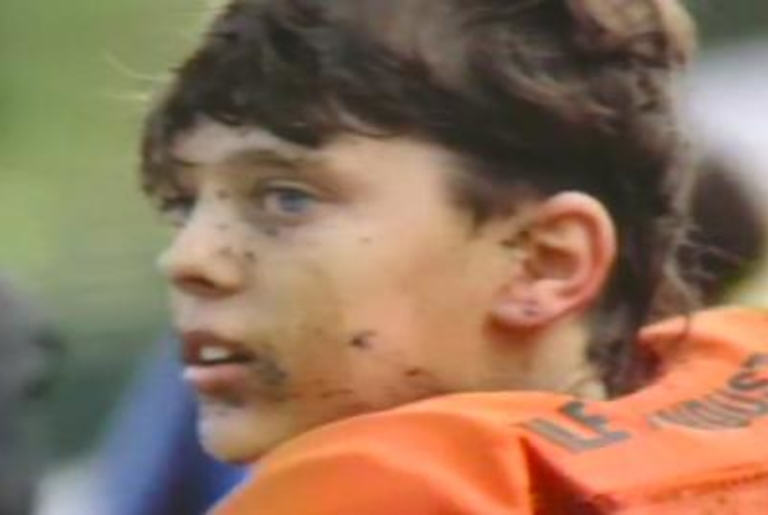