In this case the brand and the character already shared a name: Chrysler's Plymouth brand was promoting a mid-priced muscle car introduced the year before as the Road Runner, under license from Warner Bros.

"For the youth market there is the new Road Runner, named after a movie cartoon character who consistently outwits and outruns his competition," The New York Times reported when Chrysler unveiled the model:

The Road Runner is the lowest-price car in the intermediate series, with a tentative list price of $2,600 delivered in New York.

A score of "hot rod" options are available so that the affluent youngster can spend up to about $4,000 on this so-called low-price car. Power plants range from a six-cylinder engine with 145 horsepower to a high-performance V-8 of 325 units.

Chrysler's full minute of airtime was pricey for its day: NBC averaged $67,000 for 30-second spots during Super Bowl III.

Later Super Bowl ads to mix live action with animation include "Seinfeld and Superman" for American Express and "Hare Jordan" and "Aerospace Jordan" for Nike. There was even another Wile E. Coyote-Road Runner chase in the 1998 Super Bowl, this time for Pontiac ("Coyote"). 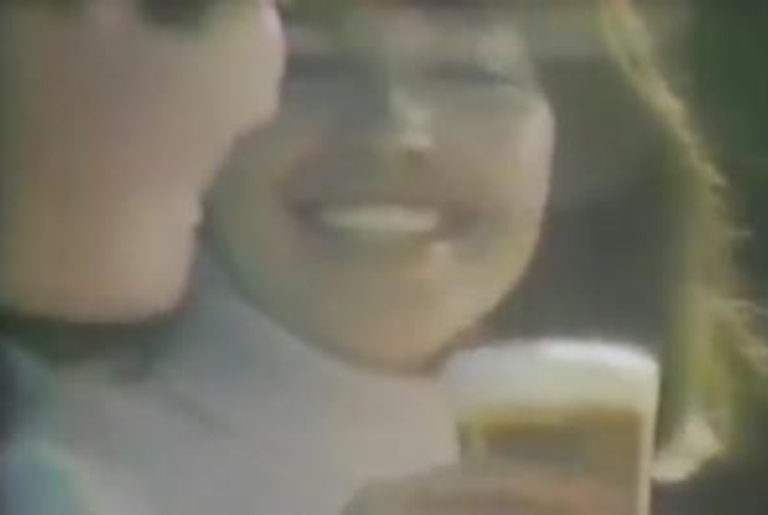