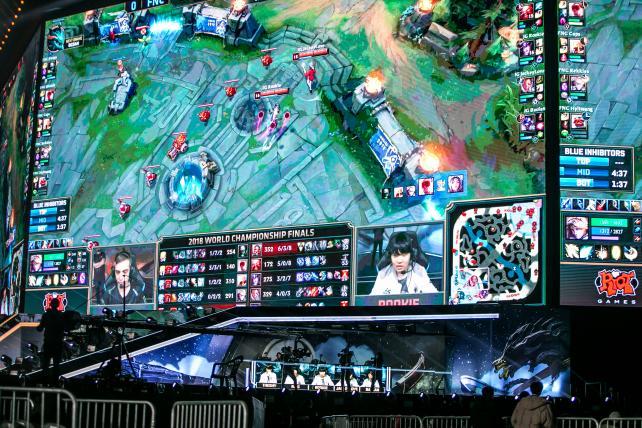 As esports keeps creeping towards the mainstream, more brands are jumping in. In a report issued today, eMarketer projects that digital ad revenue lured by competitive video gaming in the U.S. will jump 25 percent this year to $178.1 million. By 2020 it will reach nearly $213 million, according to the report, which includes ad and sponsorship revenues from organized esports events, such as Overwatch League, hosted on digital platforms.

Brands are starting to realize the potential of targeting the mostly young esports audience, said Paul Verna, principal analyst at eMarketer. "Esports fans have unique characteristics that make them more elusive but potentially more lucrative for marketers," he says. "They are typically young, TV-averse millennials who have higher-than-average disposable income."

EMarketer projects that 30.3 million people in the U.S. will watch an esports at least once a month this year, an increase of 18 percent from last year.

Advertising ranks third among revenue sources for esports firms worldwide, according to PricewaterhouseCoopers. Sponsorships of players and teams take the top spot, followed by media rights.

Verna says a wider group of brands are being drawn to esports. "Earlier on, the types of brands that were attaching themselves to sports were endemic brands with specific interest in space like Intel," Verna said. "Now we're seeing a lot more general consumer brands, auto brands."