Accenture gets affirmation for Droga5 buy with Kimberly-Clark win

WPP suffers latest in series of creative account losses but retains some K-C baby and child-care work outside U.S. 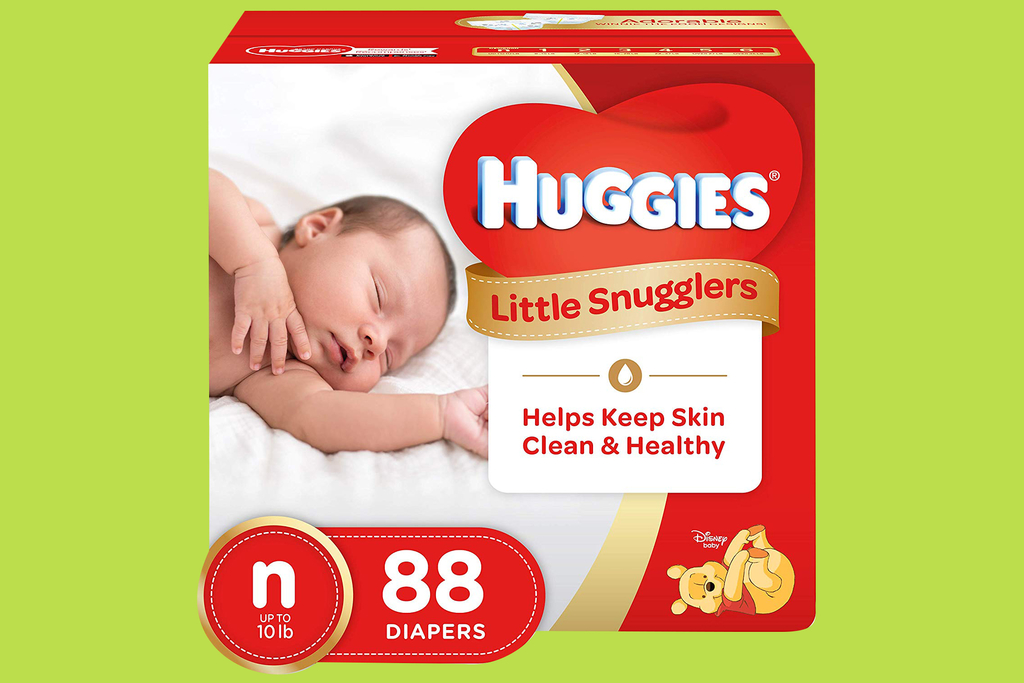 Huggies, Pull-Ups and Goodnites were backed collectively by $90 million in U.S. measured-media support last year, according to Kantar.

Accenture Interactive has won some affirmation for its acquisition of Droga5 earlier this year by picking up Kimberly-Clark Corp. baby-care business, while WPP suffered the latest in a series of creative account losses.

Accenture Interactive, along with Droga5, will provide a “bespoke, integrated operating model” to accelerate Kimberly-Clark’s growth objectives and drive connections with today’s parents,” a K-C spokesman said. The firm will be lead creative agency for K-C baby and child-care business, which includes the Huggies and Pull-Ups brands globally, including in the U.S., Europe, Middle East and Africa.

This is the first major global appointment for Accenture Interactive alongside Droga5 since the acquisition.

“By extending Kimberly-Clark’s baby and child-care brands into the experience-led reality of today’s digital marketing environment, we look forward to helping accelerate their growth and the opportunity to connect with parents around the world in powerful ways,” said a spokesman for Accenture.

WPP, whose Ogilvy shop previously handled Huggies and Pull-Ups in the U.S. and globally, will continue to work on the business in Canada and the Asia-Pacific region, K-C confirmed.

Huggies, Pull-Ups and Goodnites were backed collectively by $90 million in U.S. measured-media support last year, according to Kantar. But K-C CEO Mike Hsu said in a September investor conference that developing markets, which account for 90 percent of global births, are a top priority for the baby and child-care business.

The account move follows a review in which WPP defended the account and MDC Partners also participated, according to people familiar with the matter. K-C declined to comment on other participants.

This marks WPP’s second big loss of K-C business in as many years, after Interpublic’s FCB picked up family-care business, that includes Kleenex, Cottonelle and Scott tissue-towel brands, last year.

“WPP remains one of our most-valued strategic partners,” the K-C spokesman said. The holding company will continue to handle K-C Adult and Feminine Care business, which includes U by Kotex, Poise and Depend, and, through Mindshare, a majority of media duties globally, he said.

"We have a longstanding and valued relationship with Kimberly-Clark, and they remain a significant global client," a WPP spokesman said. "We look forward to partnering with them in the future."

Giusy Buonfantino left her post as chief marketing officer of Kimberly-Clark as of Nov. 1, after less than 18 months on the job and before the the review was complete. Recently appointed K-C Chief Growth Officer Alison Lewis, who left her post as CMO of Johnson & Johnson Consumer Cos. this summer, worked on the review along with former R/GA executive Jeff Brecker, who was named earlier this year as vice president of global creative, design and content.