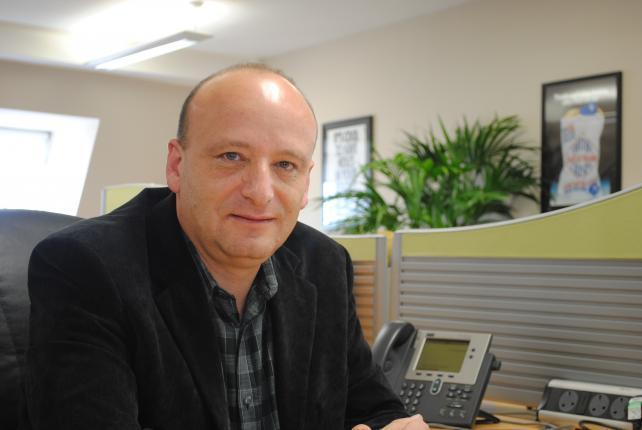 Accenture's march into the creative space continues with the acquisition of full-service Irish agency, Rothco.

The Dublin-based agency will become part of the Accenture Interactive network, which recently boosted its creative standing by winning the global Maserati account.

Rothco is one of Ireland's best-known agencies, with clients including Britain's biggest supermarket, Tesco, Allied Irish Banks and the Irish Defense Forces. It was founded in 1995 and its staff of 150 works on strategy, creative, tech, design and production.

Accenture's acquisition of Rothco is subject to regulatory approval by the relevant authorities. Financial terms were not disclosed.

It's the latest in a series of moves into the creative space for Accenture. A year ago it bought London agency Karmarama, and already this year it has acquired The Monkeys in Australia and Altima in France.

Dublin is a center for technology and innovation, particularly in the "Silicon Docks" area on the Grand Canal, where a cluster of big companies including Google, Facebook, Twitter and LinkedIn are all based, alongside a number of start-ups.

Accenture already has a presence in Dublin beyond straight consulting. In February it opened a hub in the city called The Dock, which is a center for research and development, incubation and design, and employs 200 people.

"Accenture Interactive [has] shown tremendous leadership in moving towards a new agency model, and we're very excited to be part of that change," Patrick Hickey, Rothco CEO, said in a statement.