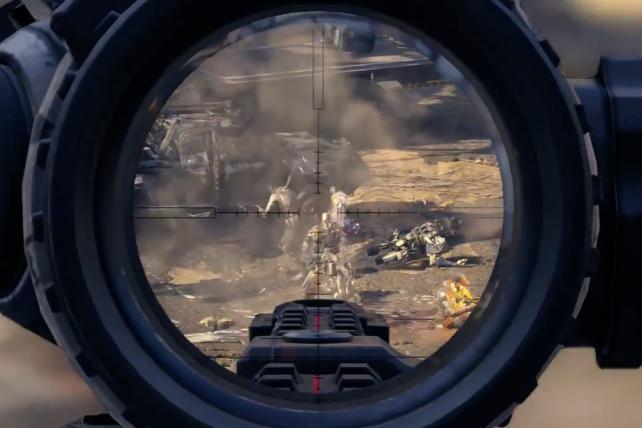 A screen from 'Activision: Call of Duty: Black Opps 3.'
Credit:

Gaming giant Activision, publisher of the popular "Call of Duty" franchise, is sticking with 72andSunny after conducting an agency review. The MDC Partners shop, which has been Activision's agency of record since 2012, fended off Wieden & Kennedy and Venables Bell & Partners.

"We are excited to continue our positive and productive relationship with Activision. We know we can do great things together and look forward to taking this franchise to new heights," said Glenn Cole, creative co-chair and founder of 72andSunny.

"Call of Duty," the first-person shooter game, is scheduled to release its next version, called "Black Ops 4," on Oct. 12. Activision's other titles include "Destiny" and "Skylanders."

72andSunny's recent work for Activision include trailers last year for "Destiny 2" that portrayed the destruction of cherished items and activities, like vanilla lattes and the Grand Canyon. The films were localized to portray favored items in cities such as Munich, Paris, London, Los Angeles.