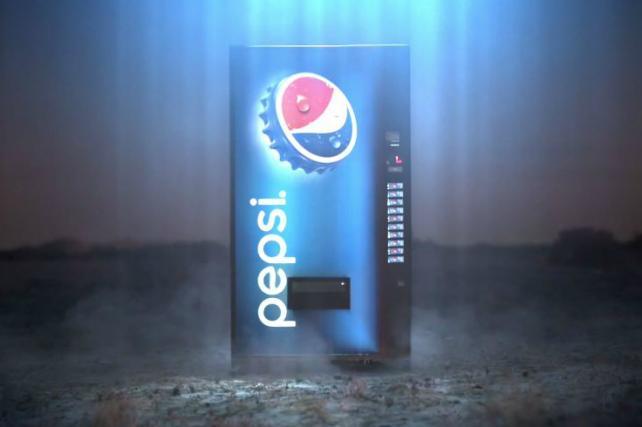 PepsiCo has started a digital agency review for brand Pepsi in North America, according to people familiar with matter. The incumbent shop is Cheil Worldwide-owned Barbarian Group, which is trying to rebuild after a wave of personnel departures.

It is unclear if Barbarian Group is defending the business. A PepsiCo spokeswoman declined to comment on the review. Barbarian Group representatives did not return requests for comment.

Barbarian Group CEO Peter Kim left the shop on Sept. 1 after less than a year in the post. He took the helm last December, when former chief executive Sophie Kelly stepped down. His departure followed that of numerous Barbarian Group executives over the last six months. Cheil Worldwide President of International and CEO of Greater China Aaron Lau is serving as Barbarian Group's interim CEO.

Ad Age previously reported that the executive departures were causing concern at PepsiCo, for which Barbarian is the lead digital agency on beverages. In June, Barbarian lost its work for PepsiCo's Brisk to VML. A month prior, The Barbarian Group Executive Creative Chief Edu Pou, who is credited with having won the Brisk business during his tenure, left the agency.

Regarding PepsiCo, Mr. Lau told Ad Age last month that the "relationship is good and the work is good," adding that he plans on having "proactive engagement with clients" to share Barbarian Group's plans for the future.

The agency had a significant hand in Pepsi's marketing. Efforts included helping to reintroduce Crystal Pepsi for a limited time at stores earlier this year. The shop has also handled PepsiCo's social media efforts related to the Super Bowl and worked on "Pepsi Pass," an app and loyalty program.