CAA Marketing rebrands half a year after Stagwell acquisition

READ THIS NEXT
Agencies of the future may be unrecognizable—that’s a good thing
Observatory logo
Credit: Observatory

The rebrand comes half a year after private equity fund Stagwell Media acquired a majority stake in the Creative Artists Agency's entertainment marketing division. Though CAA retains a minority stake in the company, Observatory is now its own company.

The firm will be helmed by CEO Jae Goodman, who has been CAA Marketing's co-head and chief creative officer since 2006. The firm has won four Cannes Grand Prix awards and developed Emmy-winning work for Chipotle; it also worked on content-driven campaigns for Coca-Cola, GM, Diageo and others.

"Clients are really asking us to do more," Goodman says. He added that with interruptive advertising losing popularity, clients are looking for work "that draws in and engages an audience, rather than interrupt them."

The new name is meant to call to mind Observatory's place as a cultural observer and connectivity to global popular culture, Goodman says, noting that the firm can combine CAA's institutional knowledge with Stagwell's "digital-first agency ecosystem." 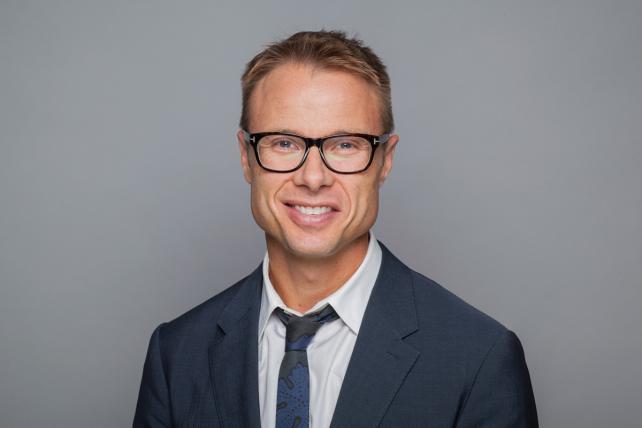 Observatory's New York office, serendipitously, is at One World Trade, and the entrance is right under a sign that reads, "One World Observatory." "We've accidentally received top billing on one of the most iconic buildings in the world," Goodman says.

The agency currently has about 40 employees, but Goodman says he has plans to expand this year.

Rob McIntosh, chief brand officer at Esprit, says he has called on the firm to take his brand back to its '80s roots.

"We've been doing a tremendous amount of work, trying to find out what was so modern and so good about the historic brand," McIntosh says. "We need a really good sort of counselor, really good advice about building an influencer marketing strategy for the brand."

He says Observatory's new footing with both CAA and Stagwell backing gives it both access to data-driven insights and CAA's relationships.

Micky Onvural, co-president and CMO of Bonobos, also has a longstanding relationship with the firm; in her years at eBay, she worked with CAA Marketing as a partner agency alongside eBay's main agency to help "put the brand into popular culture," she says.

The new firm, she says, is why CAA Marketing has gone from being more of a secondary agency to being Bonobos' primary agency of record.

"They've really evolved," she says of the new company. "When they think about how to position a brand, yes they take consumer insights, yes they take deep understanding of the business, but they are really able to tap into the cultural zeitgeist."

CORRECTION: An earlier version of this article stated that CAA Marketing had won one Grand Prix. It has received four of the awards.