CPB is named agency of record for Vrbo 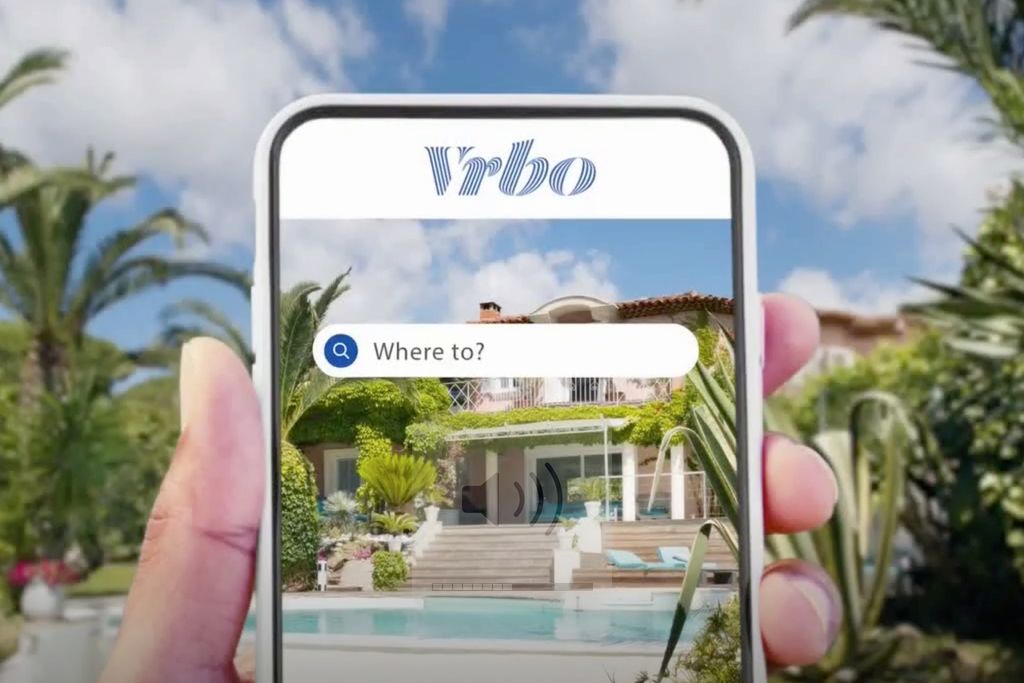 CPB is appointed Vrbo's agency of record following a review

MDC Partners' CPB was selected as the agency of record for Vrbo, the destination booking site owned by Expedia, following a review, Ad Age has learned.

CPB will handle brand strategy and creative under the new partnership, according to one person close to the matter. The person said the account will be serviced out of the agency's Boulder, Colorado, headquarters.

A spokesperson for Vrbo did did not return a request for comment.

According to COMvergence estimates, Vrbo spends about $40 million on measured media in the U.S. annually.

The CPB team will likely have its work cut out for it, as convincing consumers to travel in a pandemic-ridden environment could be an uphill battle.

Americans have been reluctant to stray far from home in recent months as a result of lockdowns and the fear of germs from the coronavirus. Airbnb, a Vrbo competitor, laid off approximately 25 percent of its employees in May due to the downturn in bookings. While some hoteliers have invested in partnerships, including Hilton and Reckitt Benckiser, the maker of Lysol, to showcase their sanitation efforts to potential guests, such programs are more difficult to create across a widespread network of hosts renting out their own homes. EMarketer recently said it does not expect travel sales in the U.S. and U.K. to recover until 2022.

Correction: An earlier version of this article misstated the name of Vrbo’s parent company. Vrbo was acquired by Expedia in 2015.