Incumbent McCann pursues legal challenge to its ouster from review 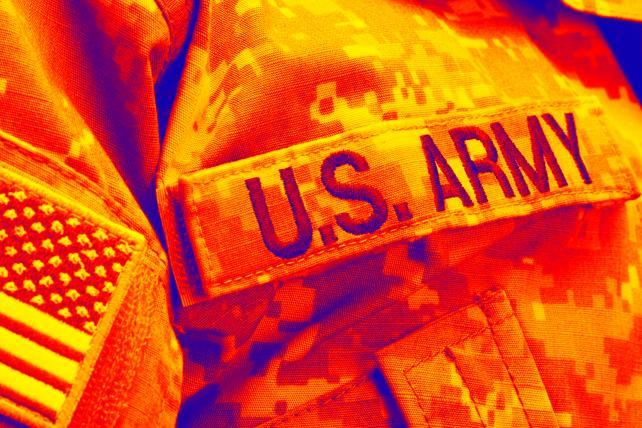 Omnicom Group's DDB has been awarded the Army account from incumbent McCann Worldgroup — which has said it is taking the matter of its dismissal from the review to the U.S. Court of Federal Claims. In landing the account, DDB also fended off WPP for the business, which includes media, creative, digital, PR and direct marketing.

The win, which was confirmed by the Department of Defense, will give DDB a consistent revenue stream from a lucrative multi-year government contract. The contract is for "a full array of advertising and marketing services for a 5-year base period and two successive option periods of, respectively, 3 years and 2 years, for a total possible period of performance of 10 years," according to a Government Accountability Office document.

According to an earlier Ad Age story, McCann was believed to take in $30 million to $40 million a year with its Army deal, which began 13 years ago.

DDB, which did not immediately comment, will handle the work via a new entity called Team DDB. It will be led by DDB Chicago and include personnel from other Omnicom shops including OMD, Critical Mass, Annalect, The Marketing Arm, FleishmanHillard, Fluent 360 and Rapp.

But the win is not without legal drama. McCann was eliminated earlier this year and the Interpublic shop is fighting the decision. It filed a protest with the Government Accountability Office, that was denied last week. In the U.S. GAO decision dated Nov. 14, general counsel Thomas Armstrong wrote that McCann Erickson "not once — but twice" submitted an "inadequately prepared proposal," both during the submission of initial proposals and again during the submission of its "final proposal revision."

McCann is appealing that decision with the U.S. Court of Federal Claims.

What happens in that suit could affect the timing of when DDB officially begins work on the account.

After the GAO decision was handed down last week, McCann Worldgroup CEO Harris Diamond stated in an internal memo "we were eliminated from the review by the contracting officer, not our client, based solely on a technical issue related to a missing disk, notwithstanding the fact that we believe they are in possession of all the necessary information needed to evaluate our proposal fairly."

Last September, McCann Worldgroup won a separate protest it filed against the Army's Government Accountability Office alleging that its elimination from a review for the Army's business was "arbitrary and capricious."