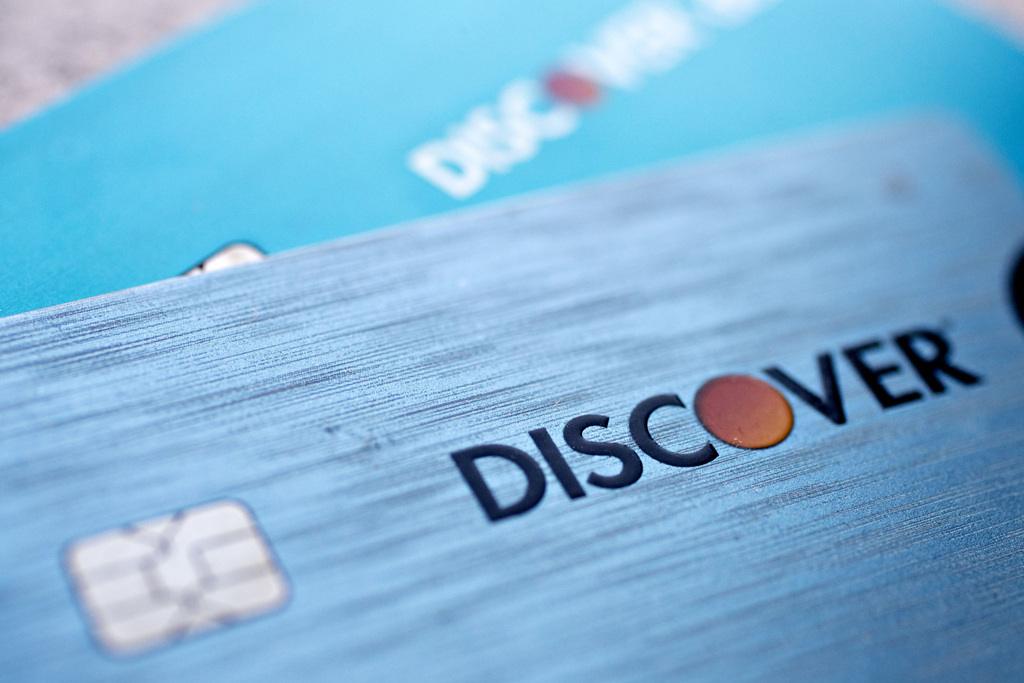 Discover has named WPP’s Grey, New York as its creative agency-of-record following a review that kicked off in October 2019. The news comes weeks after the credit card company aired two Super Bowl spots created by former AOR the Martin Agency.

Under the partnership, Grey New York will be tasked with developing creative and strategic work across media and partnership platforms. Discover Financial Services spends around $167 million on measured media in the U.S., according to research company Comvergence.

“Grey’s people, track record of work, creative thinking and understanding of how to put the consumer first in their execution really stood out,” says Kelly Megel, VP of brand communications at Riverwoods, Illinois-based Discover. The company declined to specify what kind of direction the new advertising will take or when such work will debut.

“We both share the same ambition around the role creativity can play in pushing the brand and business forward,” Grey New York Managing Director Ben Tauber said in a statement.

Discover began a search for its new creative agency partner after incumbent The Martin Agency resigned the account late last year. The Interpublic Group of Cos. agency and financial services company had been together since 2006.

“We’ve been together since ‘The Office’ was the top comedy and Bob Barker hosted ‘The Price is Right,’” Martin Agency CEO Kristen Cavallo said in a statement at the time of their parting. “A lot has changed in marketing and communications, and it has become clear we have differing philosophies for the future. As we move forward, we do so rooting for each other and what’s next.”

The Martin Agency remained working on the account until a new AOR was named.

The Super Bowl work, Discover’s first time in the Big Game since 2015, consisted of two 15-second spots meant to demonstrate two sides of a “Yes” and “No” dynamic. Yes, Discover is accepted at nearly all merchants, and no, there are no annual fees. To that end, the spots included a montage of memorable “yes” and “no” lines from popular shows and movies like "Friends," "30 Rock" and "Mean Girls." However, the spots were not nearly as unexpected as Discover’s surprise goat Super Bowl spot five years ago, its first in three decades.

Megel says Discover is still gathering data from this year’s spots, which were the start to its current campaign.