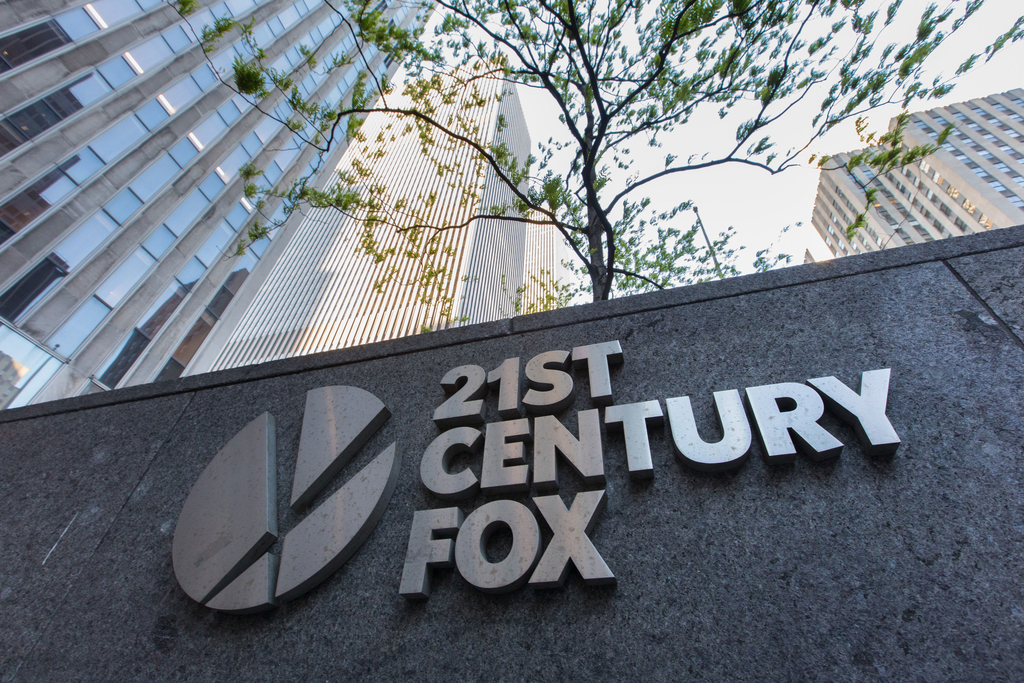 Some of the 21st Century Fox assets acquired by The Walt Disney Co. for $71 billion have consolidated their media business with Omnicom Group media agency OMD, taking planning and buying duties away from Publicis Media's Zenith and MDC Partners' Assembly, several people familiar with the matter told Ad Age.

OMD is now media agency-of-record for Twentieth Century Fox Film Corp., Fox Searchlight Pictures and Fox Entertainment Group, the people said. Several people believe that this is the first step in a larger process to streamline the planning and buying business following the acquisition, which closed in March.

"This move has been anticipated and planned for since the announcement of the Disney acquisition and related management changes," an Assembly spokesperson said in a statement to Ad Age. "We’re extremely proud of the work we’ve done together and wish Fox all the best going forward.”

OMD has been media agency of record for Disney's movie divisions including Pixar, Marvel Studios, Lucasfilm and Walt Disney Studios since 2013, winning the business without a review.

Disney's move to consolidate all media business with one agency has been anticipated since the acquisition of 21st Century Fox closed. It resulted in 21st Century Fox president Peter Rice shifting to chairman of Walt Disney Television and co-chair of Disney’s Media Networks unit and Fox’s Dana Walden becoming chairman of Disney Television Studios and ABC Entertainment.