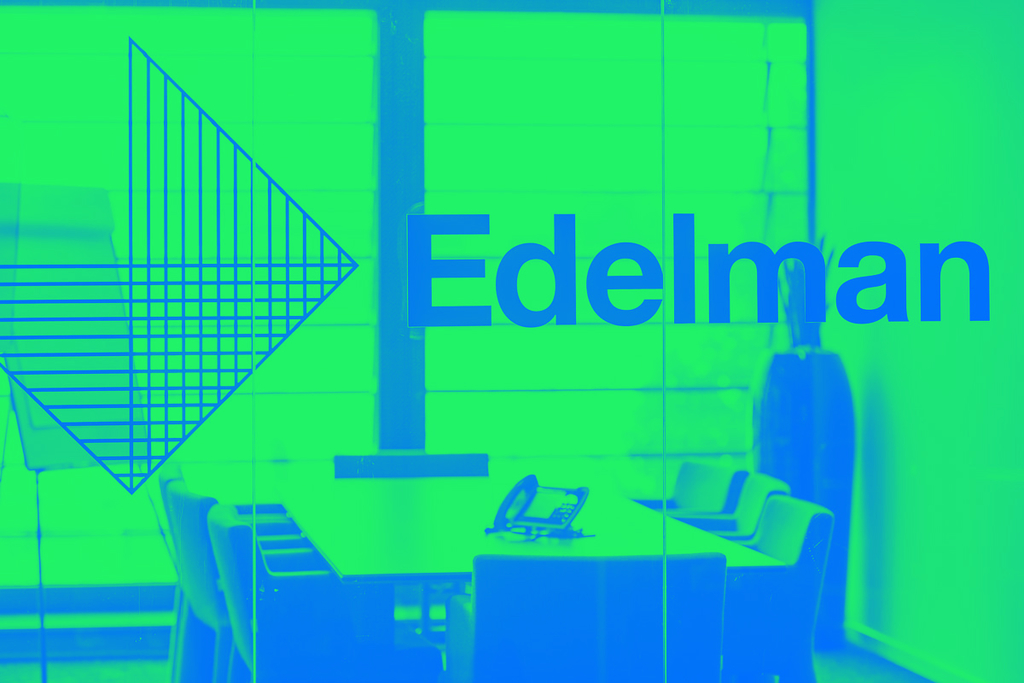 Edelman’s Chicago office and its 600-plus employees have a new boss.

Cook was previously the chief operating officer of the Chicago office and was a lead client counselor for some of Edelman’s largest clients.

Cook has spent a large part of his professional life at the firm and called the latest promotion his dream job. Winer will be leaving Edelman for new opportunities, according to a company statement. Winer joined Edelman in August 2018. She came from BuzzFeed, where she was senior VP of brand strategy for the central region. She previously held jobs at Leo Burnett Chicago and Chicago-based Energy BBDO.

Her departure from Edelman continues a wave at executive changes at Chicago agencies, including new leaders installed at FCB Chicago and Energy BBDO.

Dalton Barker is a reporter for Crain's Chicago Business. Ad Age contributed to this story.