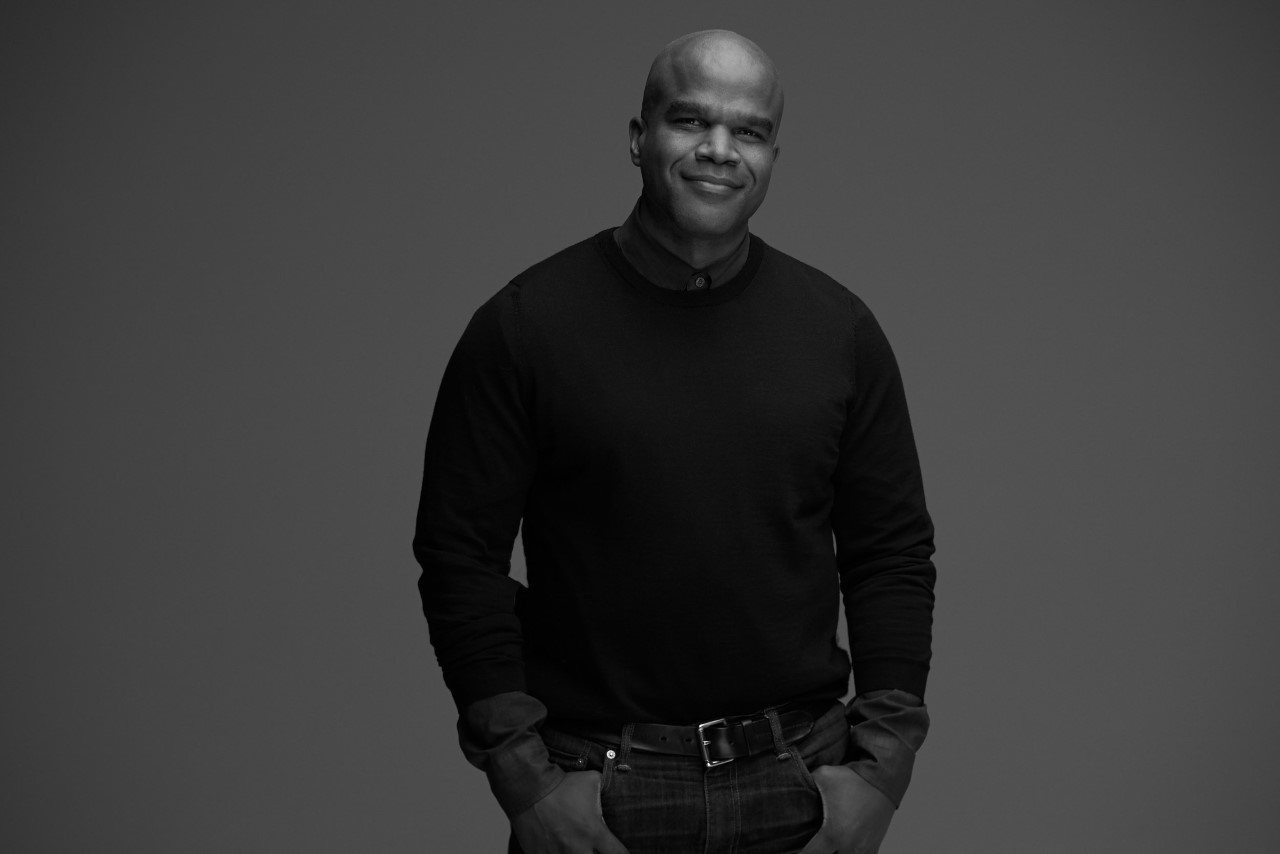 The global company specializes in data, technology, CRM and addressable content. Edwards’ appointment is Gale's latest move to infuse more creative thinking into its data and tech-driven offerings. Last July it tapped Winston Binch, the digital leader who previously served at Deutsch and Crispin Porter Bogusky, as its head of brand experience.

Joining Gale “marks a very deliberate, pivotal change in my career,” Edwards says. “I feel in this role I’ll be able to help clients better build their companies. In the agency world, I came up with the best idea I could and hoped if you built it they would come. But here, you have the power of knowing the audience better than anyone, and you can bring to it brand narrative, make them feel something—that’s a one-two punch.”

Edwards comes on board after having worked with the company on various projects over the last six months, which opened his eyes to a new way of bringing creative thinking to clients’ business. “I just feel like the agency model is becoming antiquated and it’s not growing,” he says.

He brings to the role more than 20 years of creative leadership experience. In the agency world, he last served as executive creative director at TBWA/Media Arts Lab, where he helped lead the launch of the Apple TV+ subscription service. Prior to that he also held top posts at R/GA, where his clients included Disney, Nike, PepsiCo and the Hollywood Foreign Press Association. He also served as head of creative at CAA Marketing, co-founded McCann Worldgroup’s TAG as well as his own shop Dojo. With Saturday Morning, he continues to help create messages and steer partnerships geared around social justice, including prominent campaigns like P&G’s “The Look” and Spotify’s “Black History Is Happening Now.”

The consultancy has seven offices around the world, in Los Angeles, New York, London, Toronto, Austin, Singapore and Bengaluru. Its clients include BMW, Allstate, MGM Grand, Bank of Montreal, Bain Capital Markets, David’s Bridal, Genting and Hain Celestial. Edwards will be teaming with west coast managing director Kara Buckley, who joined the company in February after working as principal venture architect at BCG Digital Ventures. She also previously served client side at Viking Cruises and was in management consulting at McKinsey & Company.

“When we brought on Winston Binch last year, we believed we were reaching an inflection point where brands would become more focused on telling addressable stories throughout the funnel, using it for brand building through to conversion and loyalty,” says Gale president and CEO Brad Simms.

Simms adds that over the last year, the company has observed brands “upping their games” around addressable stories. “Increasingly, we’re seeing more demand for this type of thinking, not just with CRM, but also data-infused brand creative work, and so we needed to increase our leadership. We needed the right person—one that believes a tight connection between data and storytelling drives measurable outcomes for brands. And that’s why Geoff, with his expansive creative background built around tech, made the perfect addition. Having Winston and Geoff on board enables us to help tell and activate addressable stories anywhere.”